Meri Brown of Sister Wives has been taking to her social media accounts lately to post cryptic messages, interact with fans, share updates about her bed and breakfast, Lizzie’s Heritage Inn, and promote her LuLaRoe business.

She can now add selling faux mink eyelashes to her ever-growing list.

On Saturday, Meri posted to her LuLaRoe Facebook page, “Some of you have asked so I need to share here too! If you didn’t know, I’m kind of a busy person

so anything I can do to make things slightly easier, I’m all for it!”

The caption continued, “These lashes! OMG! Best I’ve tried, and let me tell you, I’ve tried a few!! Super soft faux mink lashes, liner adhesive pen (these are not the magnetic lashes, I’ve tried those and they didn’t work for me). Currently these are only available in the US. You can purchase with my link below, or even sign up to be an ambassador if you want a little side hustle!”

“In my photo I’ve posted, I’m wearing the Iris lashes and using the black liner (adhesive liner comes in clear as well) Hope you love them as much as I do!” she concluded

Followers have recently been commenting on Meri’s improved appearance

Many fans have commented on her lashes, which were full and added some appeal to her overall look.

Fans haven’t always been so nice about Meri’s appearance, though. Furthermore, some claim that Juvenae is another multi-level marketing (MLM) scheme.

On their website, Juvenaé promotes health, beauty, and lifestyle, saying, “At Juvenaé™, we believe in the importance of not only health on the inside but the outside, too. We are committed to designing revolutionary products that you can feel good about for you and your family.”

Followers of Meri’s Facebook page seemed to stay relatively tame with their comments.

Most of her posts attract negative comments about her appearance, or her strained relationship with husband, Kody Brown.

She has recently started a “Friday with Friends” chit-chat session on her Instagram account where she goes live with a friend and they chat and answer fan questions.

Fans of Sister Wives are eagerly awaiting another episode tonight to see if anything further is revealed about her daughter, Mariah’s, move to Utah, which was teased in another trailer.

Another contentious theme lately on the show is the tension between Kody and most of his wives. Many fans speculate that Robyn is Kody’s “favorite” wife who has plotted to be his only wife since she joined the family.

Meri and husband Kody have been together for 30 years and she was his first wife. They legally wed in 1990, but legally divorced in 2014 to allow Kody to legally adopt Robyn’s three children from a previous marriage.

Meri and Kody’s relationship appears to be over

It’s often frustrating for fans to watch Meri continually struggle and look visibly disengaged from the rest of the family. Meri and Kody have given contradicting stories as to whether they’re still together.

There is obviously a vast disconnect between Meri and Kody, which fans of the show look forward to watching play out this season. 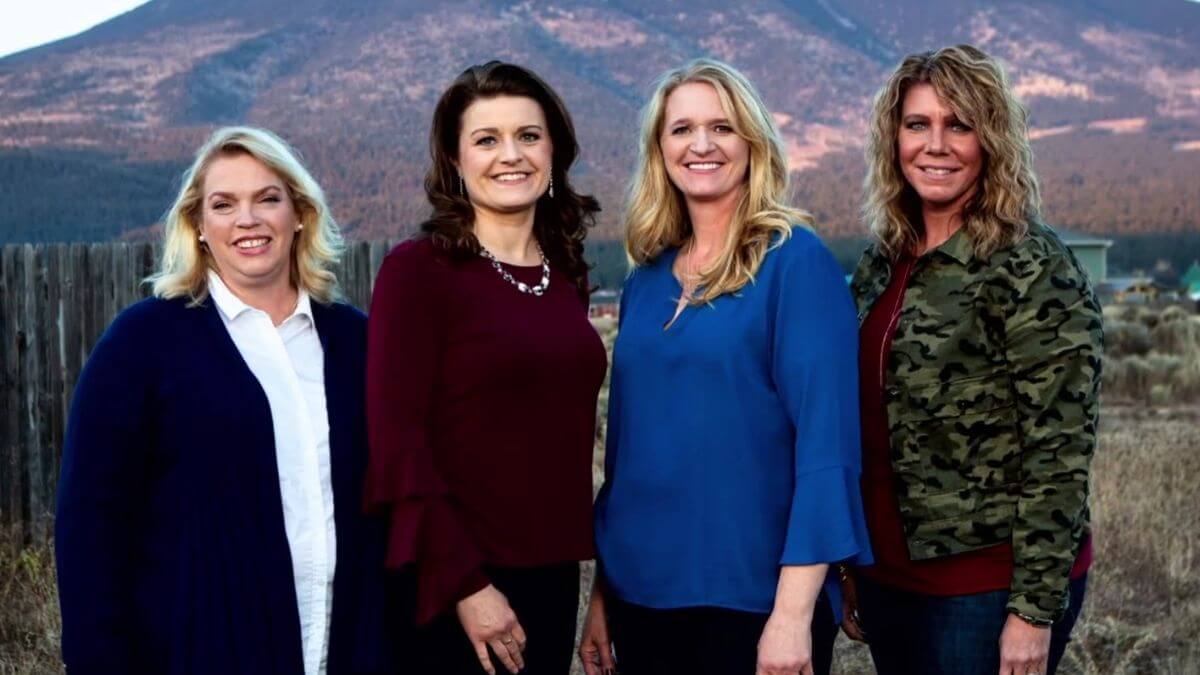 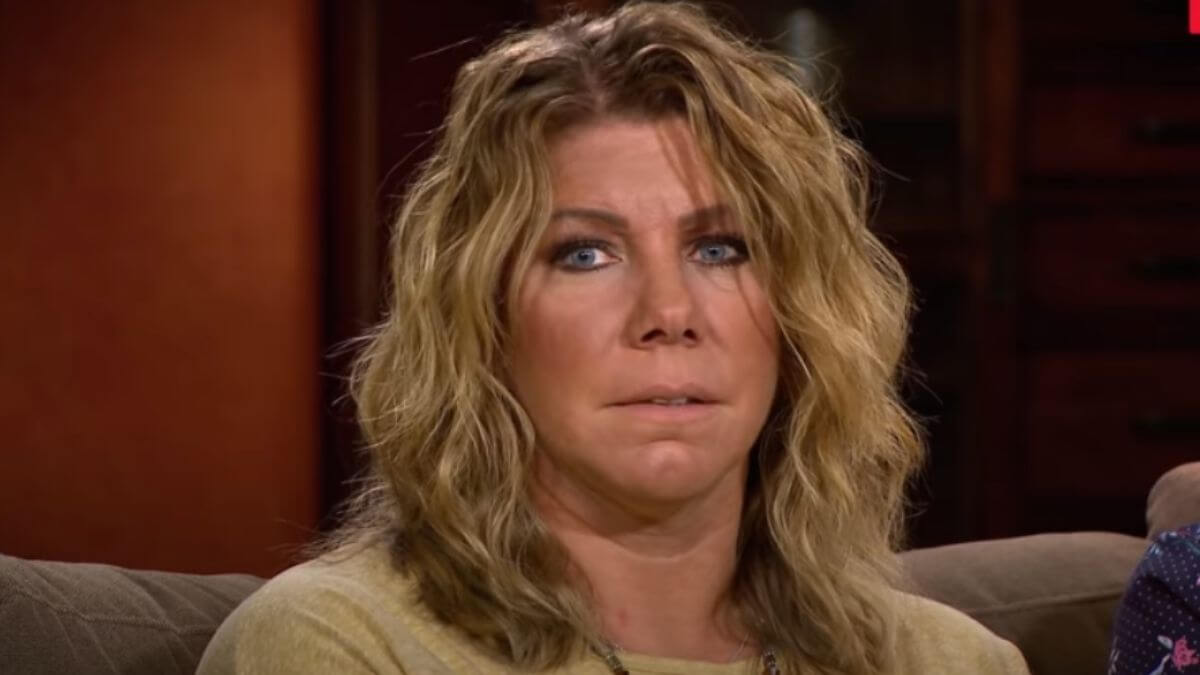