The Season 10 couple didn’t hold back in letting fans know exactly where they stand with each other.

Derek and Katie were one of two couples that decided to say together on Decision Day. Fans were not convinced Katie and Derek would find their happily ever after. Katie complained about her new husband a lot, even admitting she saw him as a boy.

Although MAFS fans were surprised the couple stayed together on Decision Day, views were not surprised to learn Katie was unfaithful to David.

It aligned perfectly with the way she treated him throughout the reality TV series.

The couple revealed they were in the process of filing for divorce on the MAFS reunion show. Derek spilled that Katie made his choice easy because she had an affair with her ex.

“Katie confessed to me that she had an affair with her ex about a week ago,” David spilled to reunion host Kevin Frazier.

It has only been a few weeks since the cameras stopped rolling, but Katie quickly decided being married to Derek was not what she wanted.

He revealed Katie kept changing her mind regarding their relationship, eventually coming clean to sleeping with her ex after Married at First Sight stopped filming.

Derek also claims Katie cheated while the show was filming, right after they came back from their honeymoon.

“I found out just several days ago that literally the day after the honeymoon, she slept with him. I’ve heard it from five different people,” David blasted.

“I do strongly believe that you did have an affair with you ex while we were filming, and I don’t believe anything you say because I don’t trust you anymore.”

Katie admits to cheating but only one time

Katie owned up to cheating on Derek with her ex recently. However, she flat out denies being unfaithful to her husband after their honeymoon.

As for why Katie chose to cheat on Derek, even though she agreed to work on the marriage, Katie says it was lack of a physical connection with him.

“We weren’t having any physical connection at all. I felt the more I got to know Derek, the more I was moving away from growing in love with him,” she expressed.

Despite Katie Conrad admitting to cheating on Derek Sherman, they both wished each other well in finding love.

The MAF reunion show, which was filmed about five months after Decision Day, also revealed Austin Hurd and Jessica Studer are the only couple from Season 10 still married. 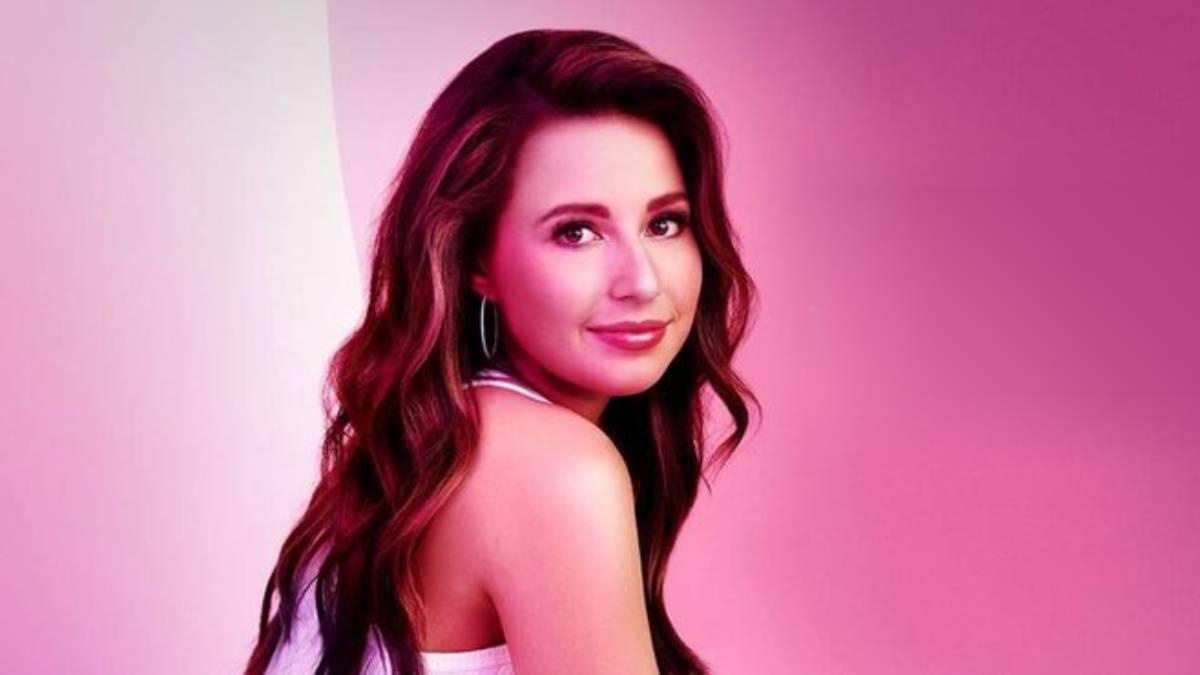