Season 10 of Married at First Sight is winding down with Decision Day on the horizon. Ahead of the final episodes, Monsters & Critics was able to ask a few questions of several of the MAFS cast, starting with Mindy Shiben.

Mindy was matched with Zach Justice and at first sight, it looked like a dream come true. Mindy was instantly attracted to Zach’s good looks and charm but the honeymoon stage seemed to end before their actual honeymoon did.

Zach was distant and on more than one occasion, he even told Mindy that he wasn’t attracted to her. But Mindy kept pushing forward, believing in the process and hoping that Zach would come around.

He didn’t do that. In fact, Zach wouldn’t even move into their shared apartment and the distance between them continued to grow.

Married at First Sight fans rallied around Mindy after Zach was accused of cheating on her, at least emotionally, with one of her own friends. And naturally, Mindy struggled after learning that her friend Lindsay had been chatting it up with Zach behind her back.

Ultimately, Mindy did move on from Zach before Decision Day even came, which made us curious about how Mindy felt about her decision to go on Married at First Sight now that she’s looking back on her experience and she held nothing back. Here’s what Mindy had to say about her MAFS expectations.

Monsters & Critics: What expectations did you have before appearing on Married at First Sight and how did the actual experience differ?

I honestly expected to walk away from Married at First Sight with the start to a successful lifelong marriage. I knew I was ready to put in the time, patience, and effort and I was fully committed to my mystery husband. I didn’t anticipate my match being in such a different place than I was and unfortunately, my experience was a struggle from the start.

M&C: Did the cameras influence how you reacted on MAFS?

At first, the cameras made me a little nervous and I would get tongue-tied in interviews. However, I adapted to the cameras quickly and just accepted that they would be there almost constantly for a few months. I actually welcomed the cameras all the time because it was important to me to share my authentic self, not a made-up fake version of myself.

M&C: If you could do anything different, what would it be?

If I could do something differently, I simply wouldn’t stress about someone else’s problem. Zach’s lack of attraction, unwillingness of move-in, and lack of effort wasn’t something I could control. At the time, I felt like I needed to be better somehow so he would want to try. It makes me a little sad that I spent even one second feeling less about myself because I didn’t meet someone else’s unrealistic expectations.

M&C: Which of the experts made the most impact on you and what did you learn from them?

All the experts were so supportive during my journey and I can’t express how grateful I am for everything they’ve done for me. I feel like Dr. Viviana really understood me and saw things in me before I could even see them myself.

Meeting with Dr. Viviana on recommitment day was a pivotal moment for me. I was lost before that meeting and I walked out of there feeling empowered in not only my marriage but in any relationship moving forward.

M&C: What advice would you give someone appearing next season?

I would tell a future participant to go in with an open heart and open mind, but don’t lose sight of who you are in the process. At the end of the day, trust yourself and your instincts. Don’t try to go through this alone. You will need a solid support network so lean on when needed. Lastly, listen to the experts!

M&C: Would you agree to get married at first sight if you could do it all over again?

Definitely! I’m not going to let anything change my optimistic spirit. Besides, it couldn’t be any harder than the first time, right? 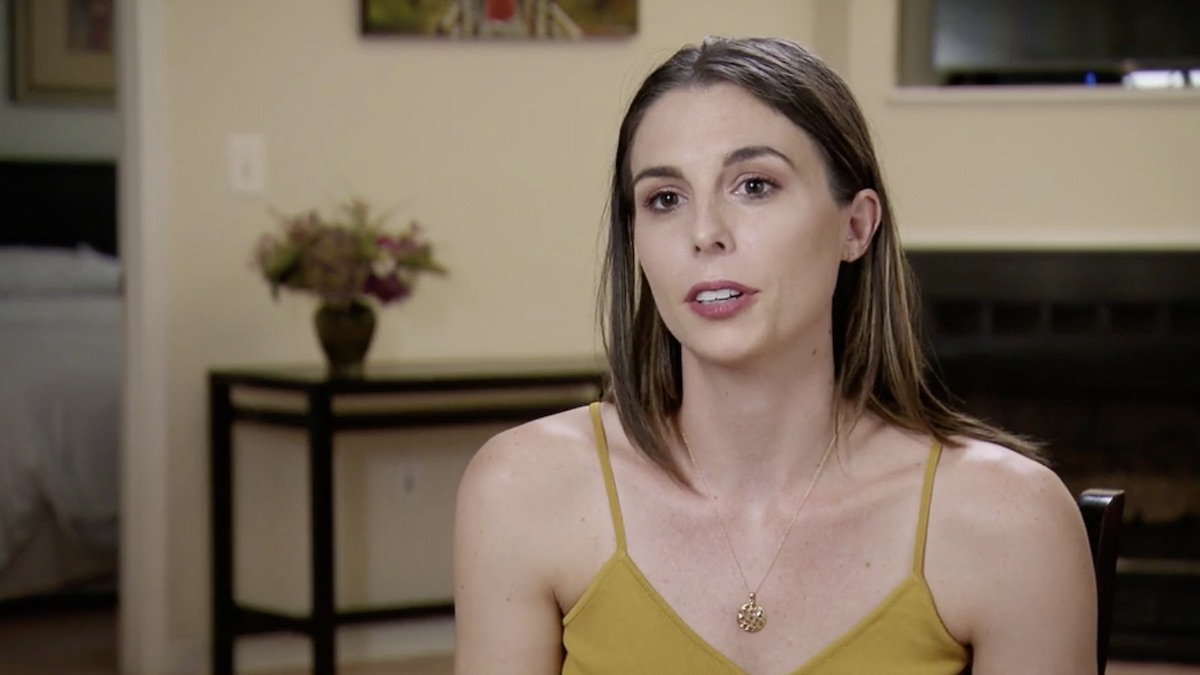