Real Housewives of New Jersey star Margaret Josephs has been an open book throughout her years on the show. Similar to several of her RHONJ castmates, Margaret tends to overshare the details of her life. However, one subject that Margaret has never been keen on opening up about is her children.

During a recent chat with Page Six, Margaret explained why she considers her children to be an off-limit topic on the show.

Margaret says her children’s lives are their ‘stories’ to tell

Although her relationships with her children are strained, Margaret is adamant about ensuring their privacy from the spotlight. After all, she signed up for the show, they did not.

According to Margaret, she’s willing to share many details about her life but her children shouldn’t be subjected to living the life she chose.

“I’m open about everything that pertains to me,” she said. “I don’t talk about my children’s lives that’s their life and their story to tell.”

She continued, “Anything that’s happened to me, in my life, and the way it relates to me – [I’m] totally open, I’ll say anything. I’m TMI [Too Much Information] and feel comfortable [sharing] so people can relate.”

“Off-limits to me are things with my children. Cuz that’s their story to tell and their life, and they’re not public figures. That’s all,” she shared.

Margaret shares the best advice she received from Marge Sr.

Keeping with the theme of family, Margaret was then asked to share the best advice she’d ever received from her mother, Marge Sr.

Margaret has been open that her relationship with Marge Sr. has been rocky over the years. But the two have managed to maintain a relationship despite those tough times.

According to Margaret, the best advice she received was, “Never squash your children’s dreams. Let them be whatever they wanna be. You can give advice, but always build them up.”

Margaret also admits that she has a current relationship with her biological son, and shares a story that fans will be able to read in her upcoming book Caviar Dreams, Tuna Fish Budget: How to Survive in Business and Life.

“He was the smallest one on the football team. But, I’d always say he had the heart of a lion. And I always said, ‘You’re the best. You’re gonna be the greatest.’ You know, you always have to build up your children and that’s what makes them have, you know, a strong sense of security and feel safe,” she said.

“And I would always build them up. You don’t squash their dreams,” she concluded. 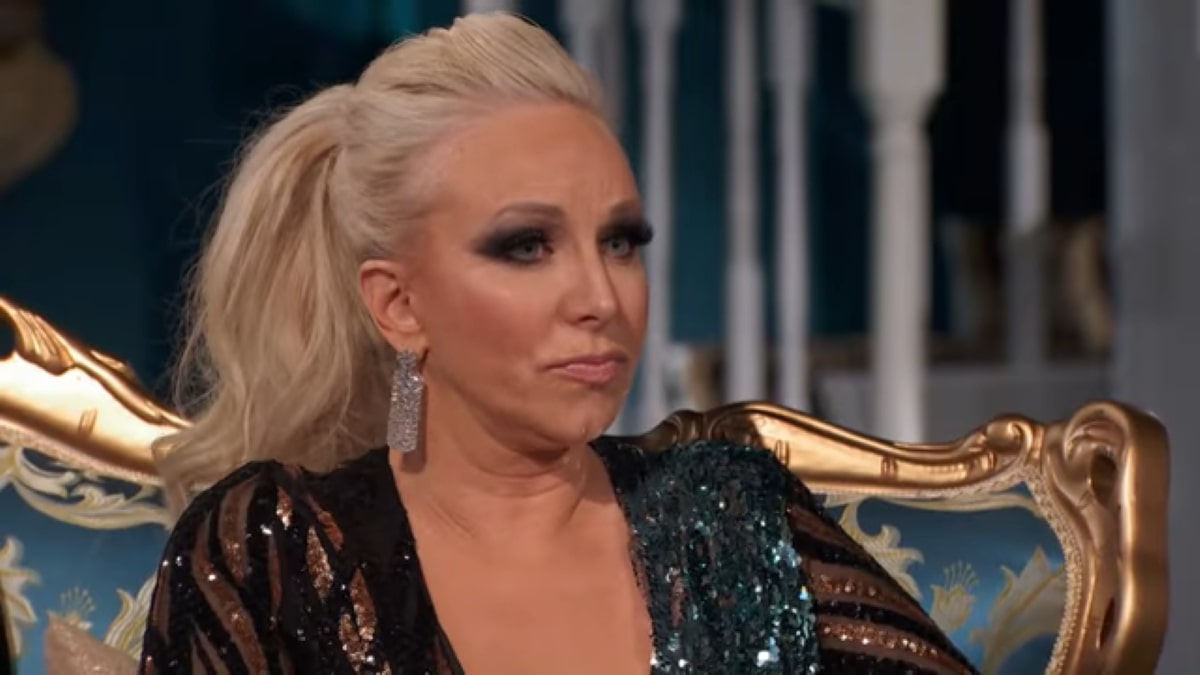 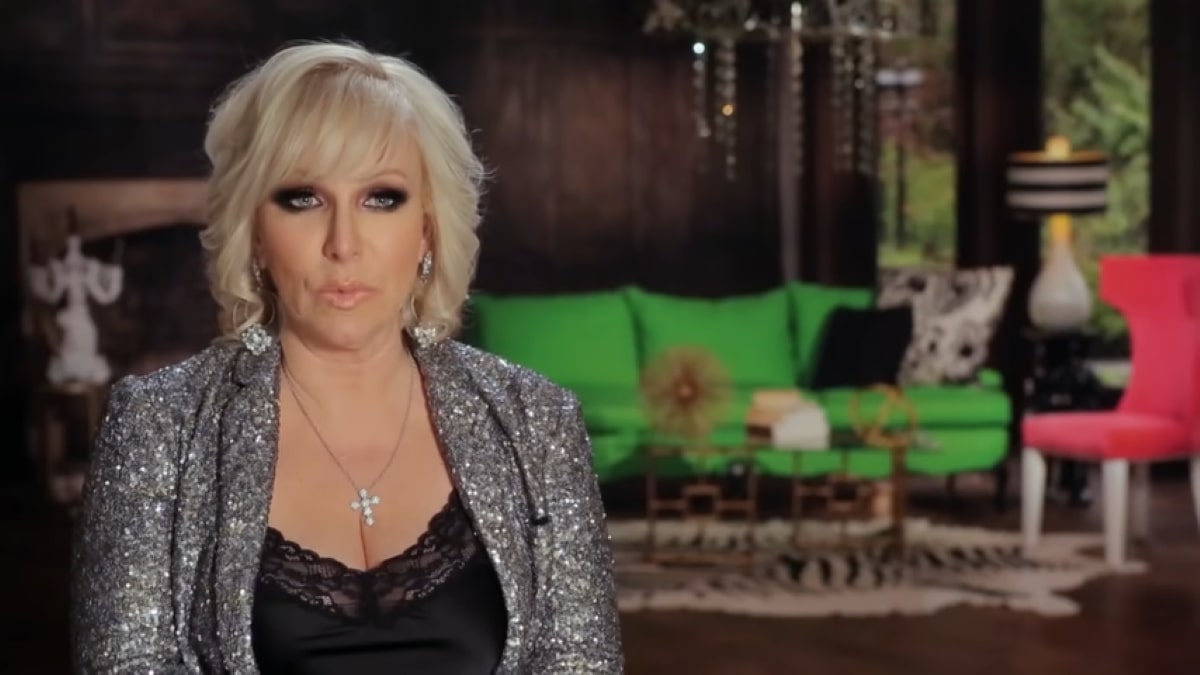 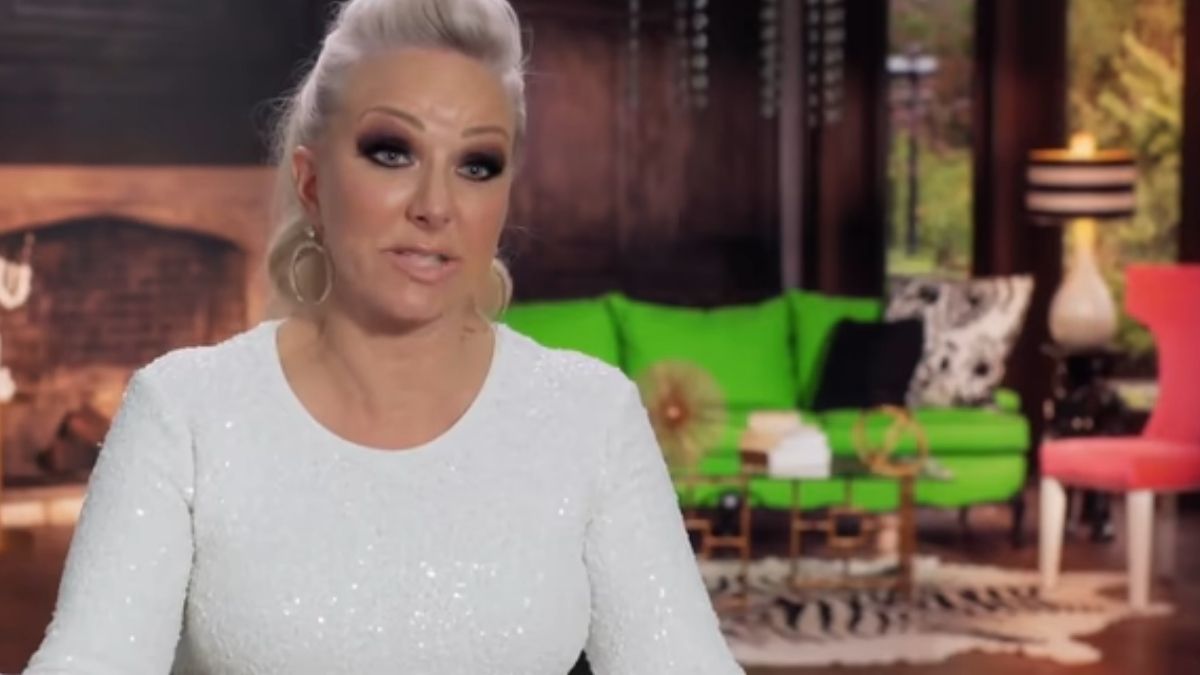 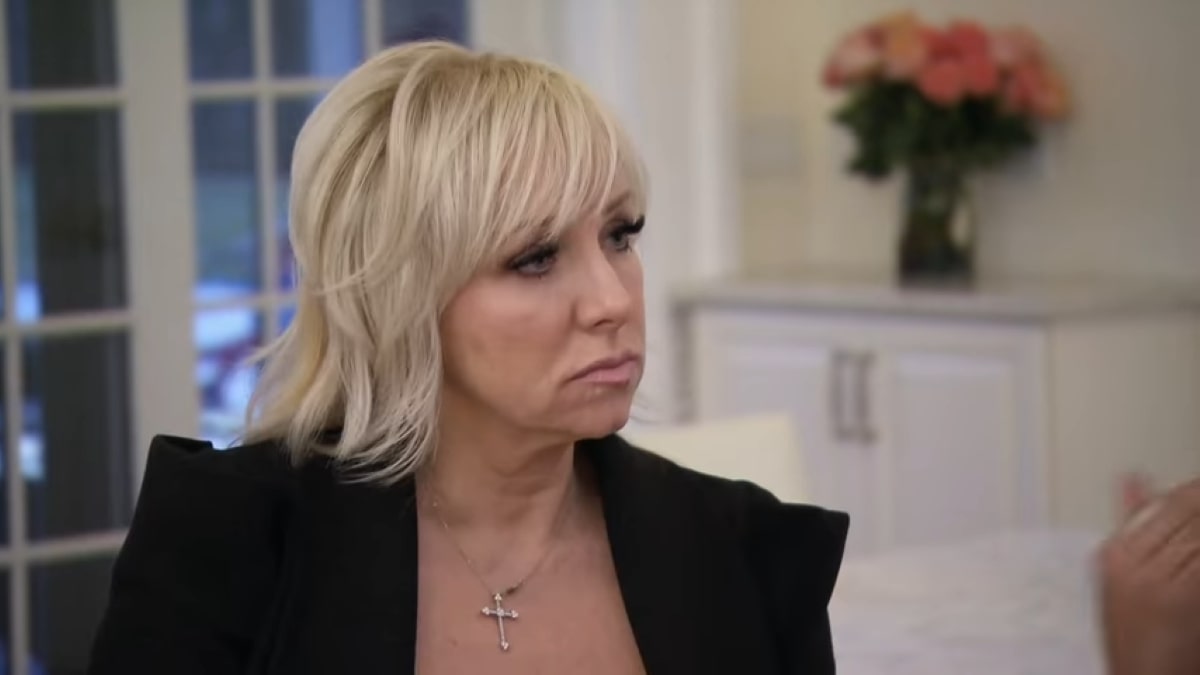 RHONJ: Margaret Josephs says ex-husband will find out about one-night-stand in her new book