A recent exchange on social media involved former The Challenge Double Agents rookie Lolo Jones and a veteran of the show, Jemmye Carroll.

Jemmye, who last competed on Final Reckoning back in 2018, tweeted to Lolo after she posted about how brutal the challenge was and about a certain player that was knocked out of Double Agents due to injury.

Her tweets followed Lolo firing off tweets about “safety precautions” for The Challenge’s latest event and replying to fans criticizing her comments.

Keep in mind that spoilers will follow here, including part of the latest episode of The Challenge where that injury occurred.

During the previously-filmed third episode of The Challenge, viewers saw an intense physical event called Roadkill. It involved individuals grappling one-on-one on top of a Mack truck moving at a speed of 50 miles per hour.

It was a timed event. The objective was to be the first to throw, push, or move your opponent off the side of the truck into a net that was there. It was a tough battle for most of the competitors, with two women suffering arm or shoulder injuries.

In one matchup, Nicole Zanatta had to go one-on-one against “Killa” Kam Williams. At one point, it seemed that Nicole hurt her shoulder. She told Kam “stop” and was eventually taken away for medical attention with a sling on. The battle is shown in a clip (below).

Later on, it was revealed that Nicole’s items inside The Challenge house were all gone. Additional footage was shown of an upset Nicole talking about this may not have been her time. At the elimination event later, TJ Lavin revealed that Nicole was medically disqualified and went home.

So far, Liv seems like she is still available to compete, although, in the episode, she said she was awaiting X-Ray results for her injury.

Jem vs. Lolo on social media?

That particular daily challenge was very physical and involved “random” matchups, according to show host TJ Lavin. However, Olympic athlete Lolo Jones tweeted her thoughts about the powers that be needing to consider making matchups suitable to the various competitors’ weights or sizes.

She posted thoughts about it before the episode even aired, and there was more attention to it as it unfolded on MTV. Lolo also replied to fans who criticized her comments, with one fan suggesting that Lolo called castmate Kam Williams “fat.”

Lolo told the fan she didn’t call her fat but was pointing out how more mass could give a major advantage in a wrestling-style event.

In a part of her explanation below, Lolo says it’s why there are different weight classes for wrestlers, which is comparable to what the competitors were doing on a moving truck. Lolo also praised Nicole’s effort in that challenge.

Lolo also said that “some of these matchups should not have happened” and suggested there should have been “precautions for safety.”

Lolo’s above tweet refers to Nicole, who works as a firefighter, when not appearing on The Challenge.

Meanwhile, former Real World and The Challenge star Jemmye Caroll didn’t shy away from replying to comments Lolo made. Jemmye commented on a tweet Lolo posted about Nicole’s situation, that it was a lot to unpack. She added her thoughts about Nicole and her ex-girlfriend planning to have a baby, saying that the couple shouldn’t have one.

“As somebody who lived with them a year ago, I can confidently say the last thing those two needed was a baby. also the challenge isn’t a fundraiser,” Jemmye tweeted.

Later on, Lolo replied, asking Jemmye to let her know if she had “any other questions to unpack.”

“I’m here for you jem! a 20 mins drive from ya I’ll drop off some Christmas cookies. Did the challenge call you to host yet? Are you gonna be on next season?” Lolo said to the former Real World: New Orleans star early on December 24.

Let me know if ya have any other questions to unpack. I’m here for you jem! a 20 mins drive from ya 💜 I’ll drop off some Christmas cookies
Did the challenge call you to host yet? Are you gonna be on next season? pic.twitter.com/rH7IS42CZJ

Jemmye replied, letting Lolo know that she was available and doesn’t like cheap wine. She also mentioned that she would not appear on The Challenge Season 37 and instead would continue to focus on her mental health.

A fan account on Instagram captured the online tweets with a pair of images to show off both of The Challenge stars. In one of Jemmye’s tweets, she even suggested Lolo perhaps wanted to fight her before.

There have been plenty of reactions and feuds with just three episodes of The Challenge: Double Agents, so fans can only imagine what else might happen this season.

The Challenge: Double Agents airs on Wednesdays at 8/7c on MTV. 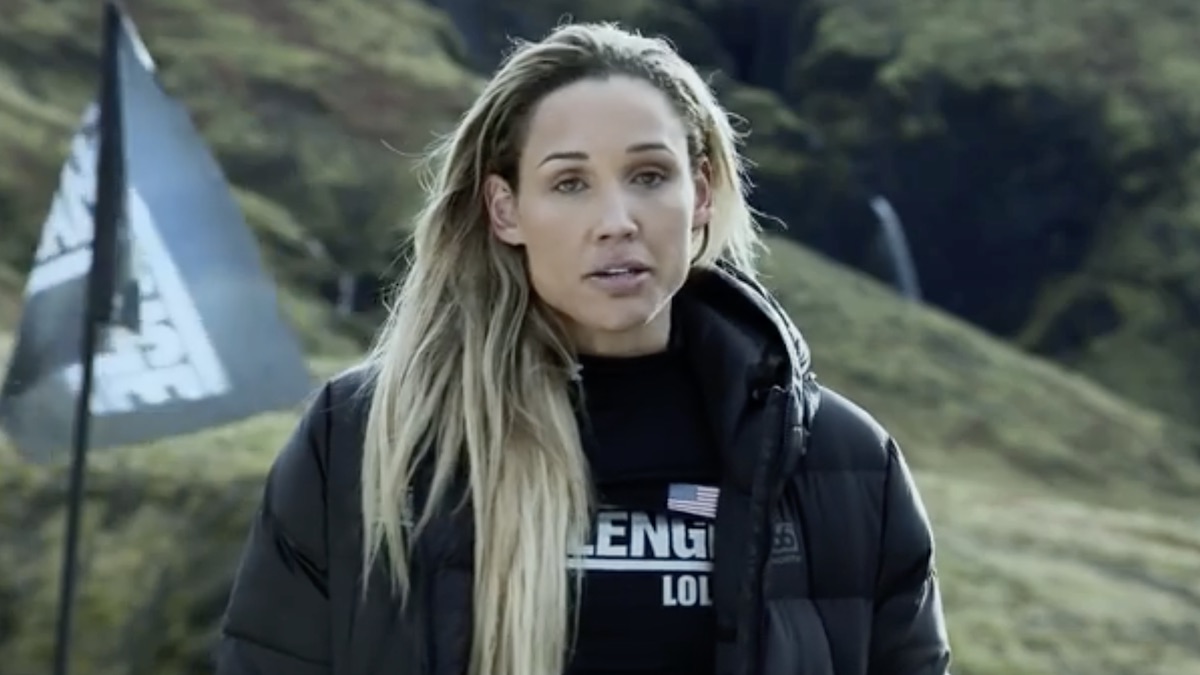