Lauren Swanson is getting sassy and letting everyone know just how wonderful Jim Bob and Michelle Duggar are. She shared an Instagram post praising her in-laws in the wake of some accusations being tossed around by her brother-in-law, Derick Dillard.

The post was also a bit snippy where Lauren Swanson mentioned the reason Bella doesn’t have a coat on is that Jim Bob and Michelle Duggar had just walked inside. The Counting On star has been on the receiving end of some criticism from viewers about her parenting and was extra defensive yesterday.

A post shared by Josiah and Lauren Duggar (@siandlaurenduggar)

A lot has been happening since Christmas with the Duggar family. Derick Dillard spilled a lot of tea about his relationship with Jim Bob Duggar and the real reasons behind him and Jill Duggar leaving the show.

Dillard called out his father-in-law and it was revealed that he and his wife need permission from the patriarch to be at the Duggar home if he is not around. Also, Derick alleged that Jill was pressured into filming and referred to her as an abuse victim.

As all of this unraveled, Lauren Swanson made sure that she was praising her in-laws on the Instagram account she shares with her husband, Josiah Duggar.

It’s not really a surprise that Lauren stood up for Jim Bob and Michelle Duggar. She has tried so hard to fit into the family and when she had a miscarriage last year, both her mom and Josiah’s mom stepped up to comfort her. Lauren has a special connection with Michelle.

Seeing Lauren Swanson get sassy is a new thing. Generally, she is softspoken and quiet. 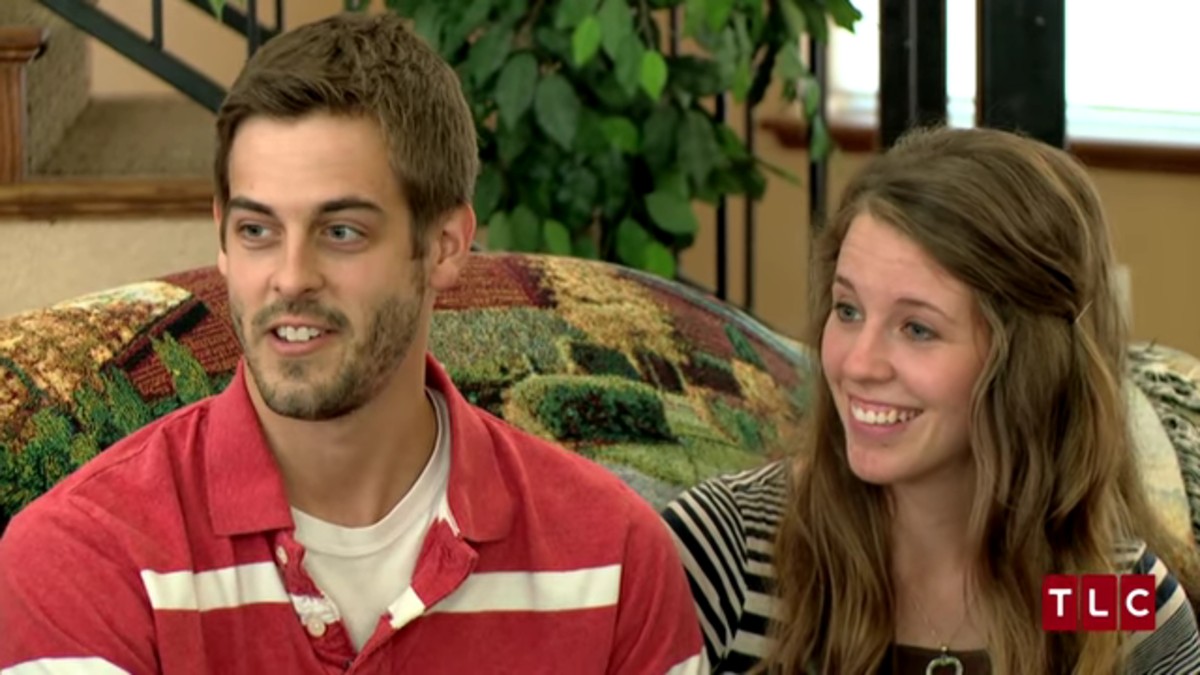 Jill Duggar and Derick Dillard on Cameo: How to get a personalized message
RELATED POSTS