Kate Chastain is not returning for another season of Below Deck. The chief stew confirmed that she started a new chapter in her life at the end of the second part of the Season 7 Below Deck reunion.

Host Andy Cohen pointed out that Kate has made a significant change in her life by moving to New York City.

Since she made the move, there is speculation that Kate will join The Real Housewives of New York. Andy even joked at the reunion that Kate is looking to become a housewife.

Kate says good-bye to Below Deck

In the middle of the reunion show, Kate shared an Instagram post officially announcing she is done with Below Deck after six seasons. She kept her announcement light-hearted, even poking fun at Prince Harry and Meghan Markle’s infamous royal exit.

“After many months of reflection and internal discussions, I have chosen to make a transition this year in starting to carve out a progressive new land-based role. I intend to step back as a senior member of the Below Deck Family and work to become financially independent, while continuing to fully support His Majesty Andy Cohen” wrote in the caption of a picture of herself with the words, Live Your Best Life.

Fans immediately flooded the post expressing their love for the chief stew, as well as how much she will be missed on the show. Some users even shared there will be no reason to continue watching without Kate.

Why is Kate leaving Below Deck?

The news of Kate’s departure from Below Deck comes hot on the heels of one of the most dramatic seasons of the Bravo reality TV series. Kate had issues with several of the Valor crew members this year.

It is not as though Kate isn’t used to tangoing with crew members. The current season seemed to be more excessive, to the point where she even briefly quit and walked off the boat at one point.

Thanks for watching this season of #BelowDeck. I’m sure there’s a 4chan group out there where people are celebrating it

Although Kate does not blame Season 7 of Below Deck for her choosing to leave the reality TV show, it would be justified if that is why she is making a life change.

Another season of Below Deck has come to an end. The reunion show was just as dramatic as Season 7. As fans look ahead to Season 8, there is one person, well besides Ashton Pienaar, who won’t be back. Kate Chastain is giving up Below Deck yachting life for a fresh start in the Big Apple.

Will you miss Kate, or do you think it was time for a change? 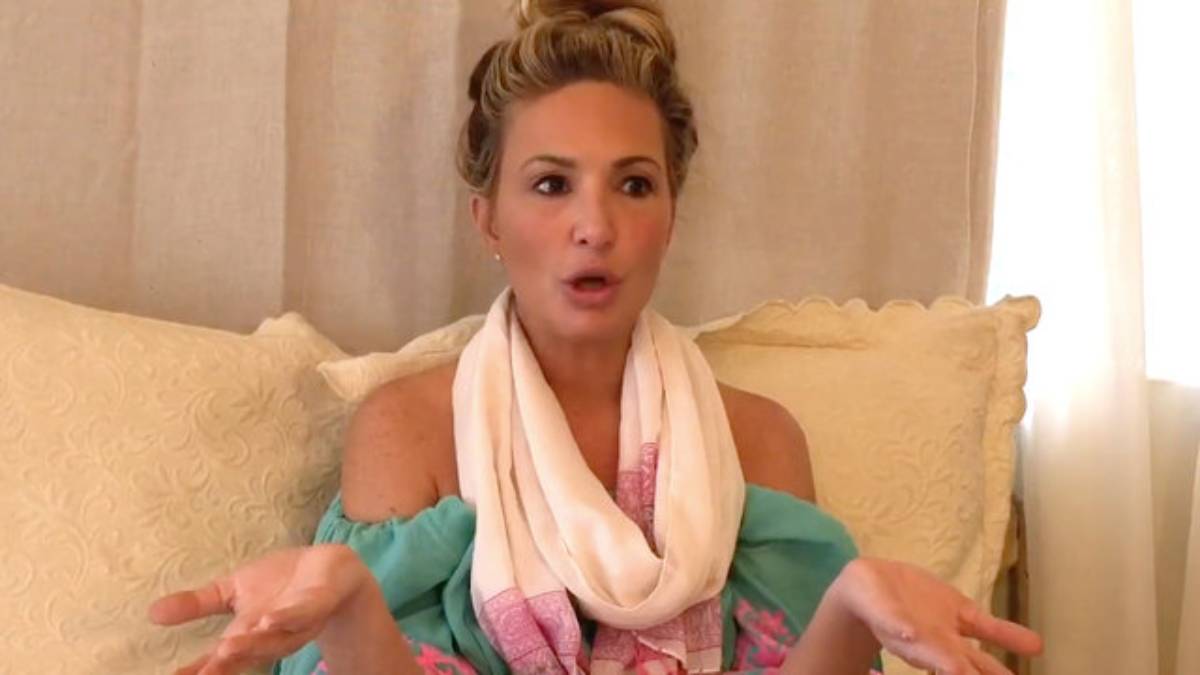