Real Housewives of New Jersey star Jennifer Aydin has called out co-star Margaret Josephs after a tense argument the two engaged in while on a trip to the Jersey Shore.

Jennifer has managed to make quite the name for herself on RHONJ. And although some fans have pointed out that she seems particularly keen to remain on the good side of OG Housewife, Teresa Giudice, it’s clear that she’s got a voice of her own and isn’t afraid to use it.

By now, fans are well aware of the drama that unfolded between Teresa and Jackie Goldschneider, when Teresa couldn’t help but question a rumor she had heard about Jackie’s husband, Evan, cheating on her while at the gym. The group agreed that Teresa choosing to bring up the rumor while at a party for Evan’s birthday was in poor taste, but it seemed that Jennifer was one of the quickest to pick Teresa’s side in the feud.

During a recent interview on The Daily Dish podcast, Jennifer shared her perspective on the fight and why she thinks Margaret got so mad.

In reference to a conversation that happened between the RHONJ husbands, The Daily Dish host, Erik, asked Jennifer, “What went through your mind when Teresa brought up when Joe [Benigno] said at guys night?”

“I mean, I knew it was just a matter of time. I never thought it was a secret when I was telling Teresa in the first place,” she admitted. “Joe at boys’ night, as you guys saw, did not say it was a secret, did not say, ‘don’t go back and tell any of the women.’ I think the point is already implied when he is spilling that kind of tea that these men are gonna go back and tell their wives what happened at boys night.”

She continued, “So, I honestly thought I was telling Teresa something she already knew or something she was already going to know.”

Jennifer confessed that she knew it was just a matter of time before Teresa brought it up to the group, but she was surprised by Margaret’s reaction to the conversation.

“My shock was how Margaret reacted to me when Teresa was the one who brought it up. I mean, I don’t know, I see a pattern here,” Jennifer pointed out.

She simply didn’t understand how Margaret could be angry with her when Joe ended up telling all the guys about the rumor, not just her husband, Bill.

“I really didn’t think I was telling any big secret. And honestly when Joe said that, or when Bill told me that Joe said that, my instinct was, ‘Oh my God. Maybe Margaret has known about this the whole time and has just not been forthright about it in order to protect Jackie.'”

Erik then asked Jennifer if Margaret’s intense reaction made her wonder if Margaret had heard the rumor prior to Evan’s birthday party.

“Yeah. I think that she was angry and she was pissed off that her husband put her on blast. And instead of yelling at Teresa, she yelled at me and her husband – which was very embarrassing by the way, okay?”

“I thought that was belittling to Joe, I mean Joe is such a sweetie. He’s a cutie pie and I get it, you sometimes want to yell at your husband, but you definitely shouldn’t do that in front of people or strangers,” she said.

Jennifer concluded by saying the double standard of that conversation was unacceptable.

“If Joe yelled at Margaret in that way, in front of all of us, everyone would have had a problem with it. Okay, so why is it okay for her to do it to a man — it’s like a double standard right there.”

RHONJ: Teresa Giudice responds to claims that she had a meltdown in the upcoming season

Who is the richest RHONJ star and how did she get her money?
Related Stories 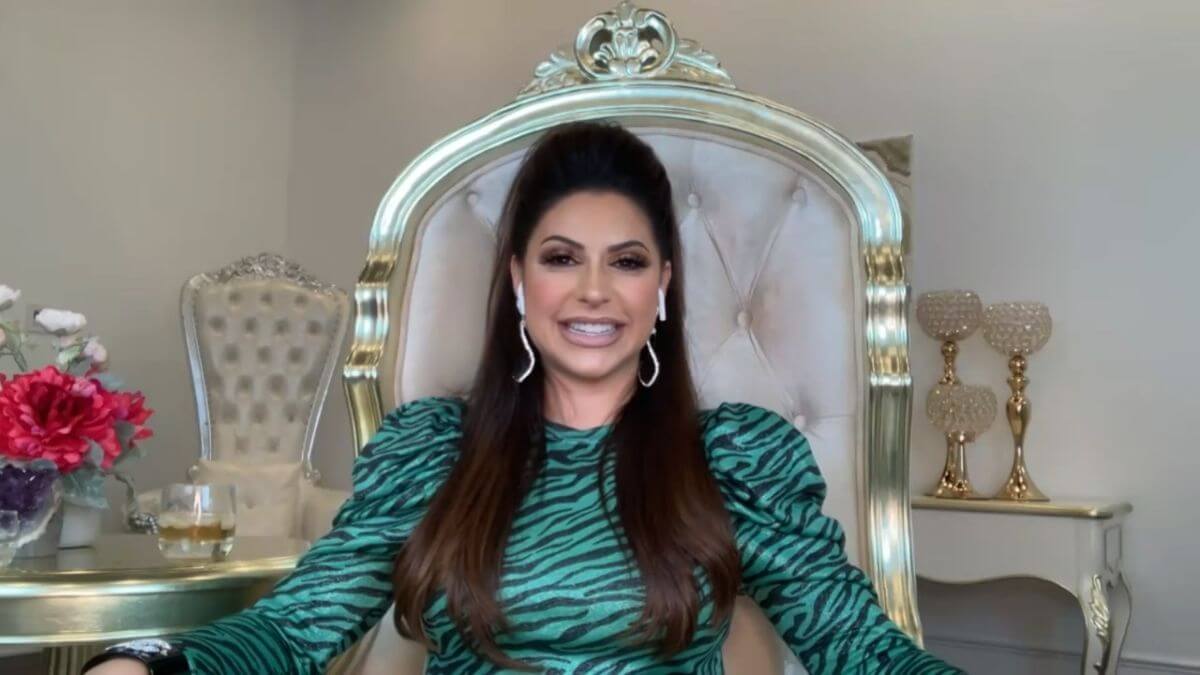 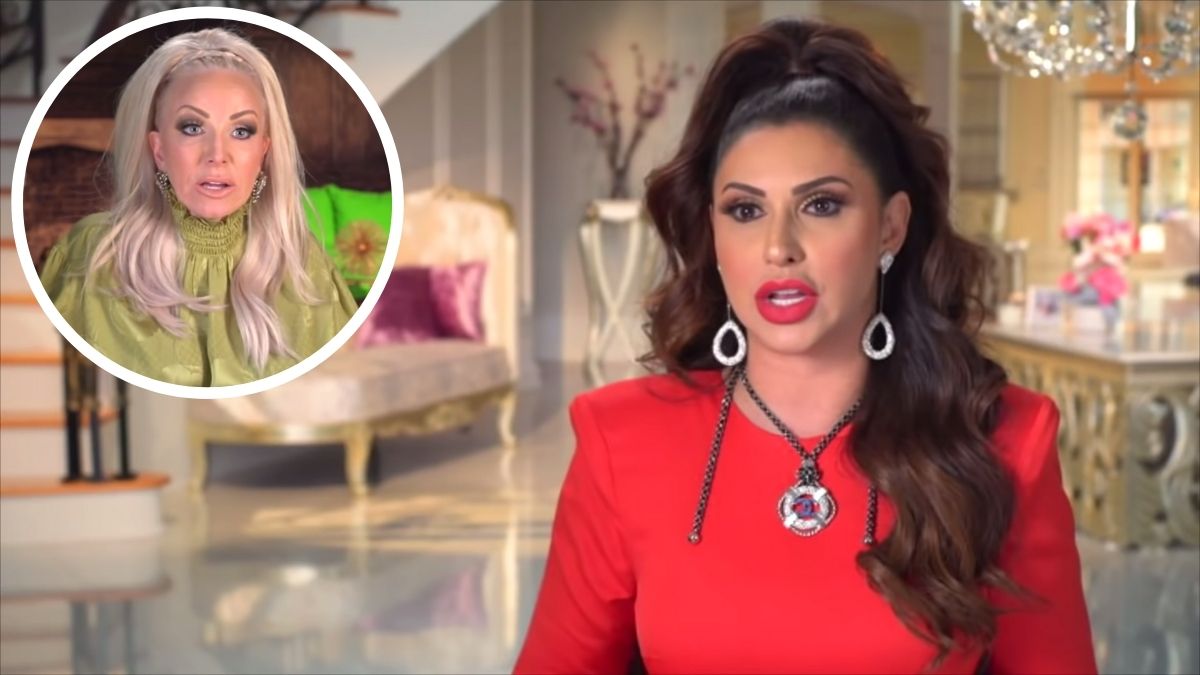