Hannah Ferrier is over all the drama on Below Deck Med now that she is pregnant with her first child.

The chief stew has a new set of priorities, which does not include the Bravo show she called home for five seasons. However, Hannah is forced to relive all the high-seas drama since Season 5 just hit the small screen.

Fans know the new season is one of the most talked-about of the Below Deck franchise, and only four episodes have aired. So far, Lara Flumiani quit, Peter Hunziker was fired, Christine Bugsy Drake returned as second stew, and a new boatmance is brewing.

Hannah recently appeared on Reality Life With Kate Casey podcast. The chief stew admitted she was dreading the current season for various reasons. Now that Below Deck Mediterranean is back on air and she is expecting her first child, Hannah simply doesn’t care about the show.

“It’s such a small and insignificant thing when I actually look at what I’m growing inside me now,” the Bravo personality shared.

Her words aren’t meant to be callous, mean, or disrespectful at all. Right now, Hannah’s mindset is solely on her child and pregnancy.

“Especially when you do have something like anxiety, I know that if I get stressed out or anxious, the baby’s gonna feel that as well. You’ve just gotta go ‘Whatever happens, happens and whatever people think, they’ll think.’ I know what’s going on and what I’m doing,” Hannah explained.

The Australian beauty has come to terms with her new mindset. After all, she is embarking on a new chapter in her life that doesn’t involve yachting or reality television.

How Below Deck Med prepared Hannah for motherhood

Hannah has put the Bravo show behind her, but she does admit it helped prepare her for motherhood.

Friends keep telling the reality TV star motherhood is the hardest thing Hannah will ever do. She appreciates the head ups.

However, Hannah begs to differ. The chief stew feels motherhood can’t be any harder or sleep-deprived than filming a season of Below Deck Mediterranean.

“If you ever want training to be a mother, then you should probably go and work on a superyacht for a few years because I think it’ll be a walk in the park compared to that,” she said.

Viewers watched as Hannah played with Roy Orbison Jr’s kids on the most recent show. She was a natural, making fans, even more, thrilled Hannah will soon be a mom.

Hannah Ferrier may be over Below Deck Med, but fans are so not over the drama she brings. Thankfully Season 5 is just getting started, so viewers have ample Hannah controversy coming their way. 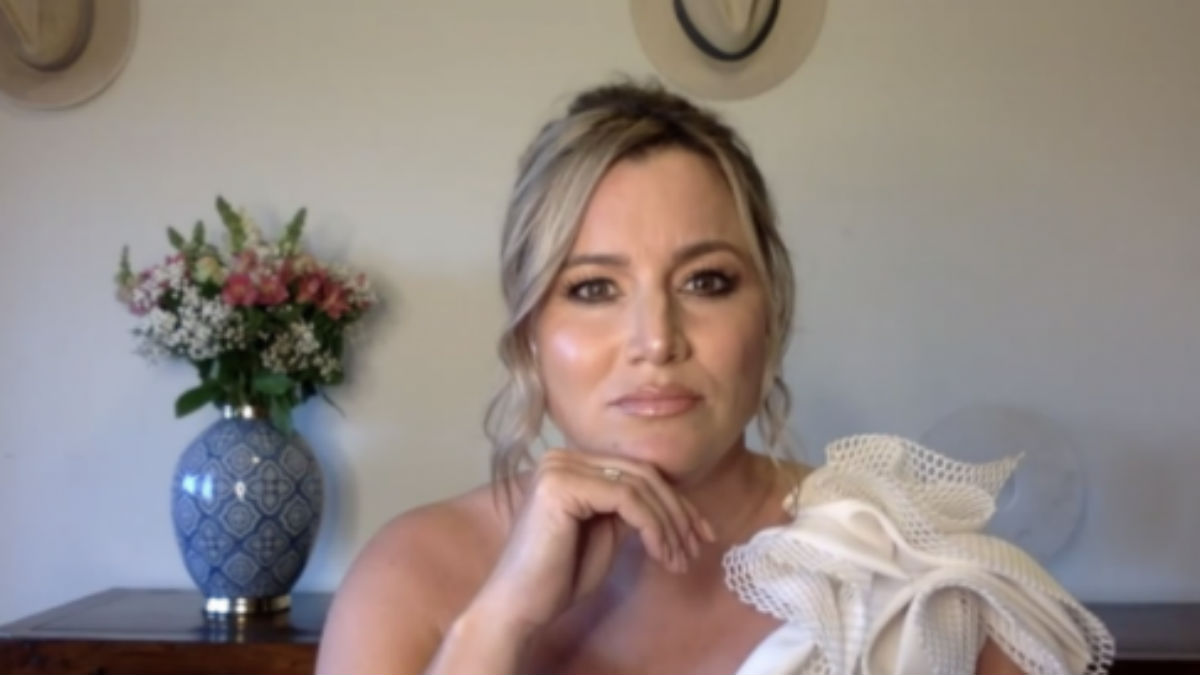 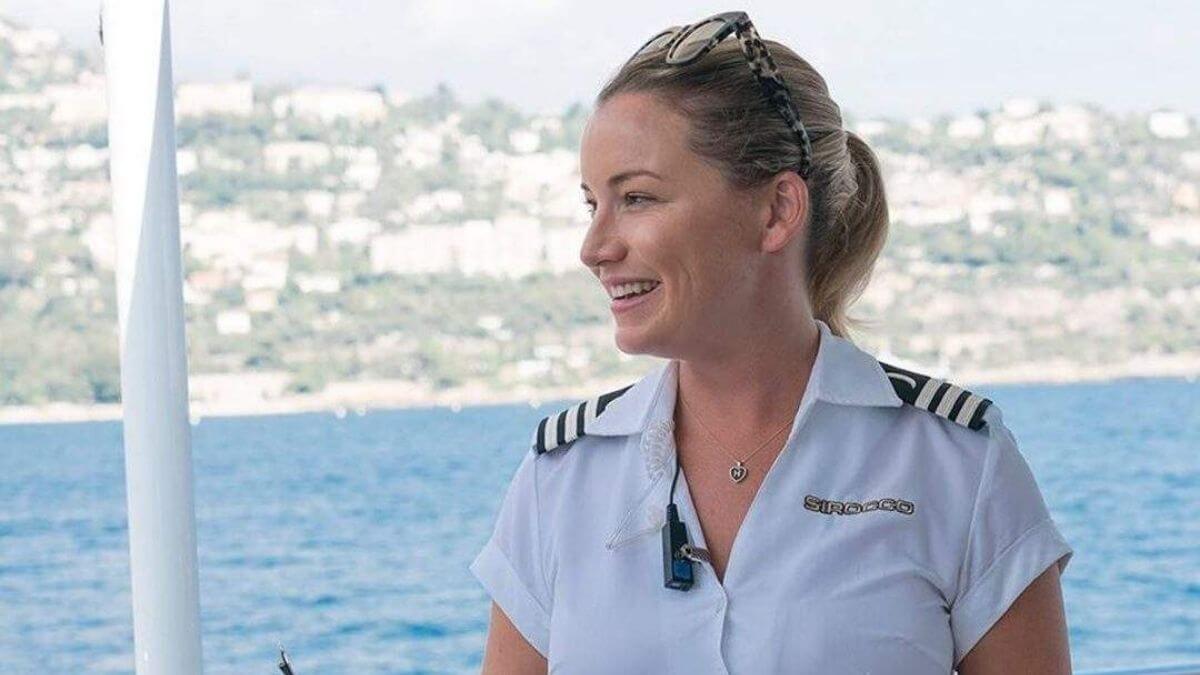