Christine Bugsy Drake is returning to Below Deck Med as the second stew. She is the official replacement of Lara Flumiani, who, as fans know, quit suddenly due to an uncomfortable working environment on The Wellington.

Fans got a glimpse of Bugsy on the most recent episode of the Bravo show. Her return was the dramatic cliffhanger ending, featuring Hannah Ferrier freaking out and Malia White jumping for joy her friend is now part of the crew.

Who is Christine Bugsy Drake?

Those who have watched Below Deck Mediterranean from the beginning know full well who Bugsy is and the drama she brought during Season 2. However, new viewers are in the dark about the last cast member on Season 5.

Bugsy was on the season that featured Malia’s love triangle with Adam Glick and Wes Walton. She wasn’t part of the love drama, but Bugsy did have issues with Hannah.

The two ladies are far from friends. They are more like frenemies. Hannah and Bugsy left the yacht after a heated exchange and never spoke again except briefly at the Season 2 reunion.

There is more to Christine Bugsy Drake than what played out on the show. The South African beauty has over six years of yachting experience under her belt. She has worked her way up to chief stew while working on luxury yachts throughout the Caribbean, Mediterranean, and the Atlantic.

Captain Sandy Yawn has even expressed she thinks Bugsy would be a superb chief stew. The remark has fans not too thrilled with the captain or Lara’s replacement. Twitter erupted with angry fans worried Captain Sandy will fire Hannah and promote Bugsy this season.

What can fans expect from Bugsy’s return?

Bugsy is thrilled to be back on the Bravo show. She shared her excitement to be reunited with her pal Malia on social media.

The new second stew has fewer responsibilities than the first time around. According to her Bravo bio, Bugsy is looking for redemption and to have some fun. She is also keeping her eye out for a possible boatmance.

Based on the preview clip for next week, Bugsy may get her wish. Deckhand Alex Radcliffe is already smitten and is getting his flirt on with her.

The one question fans want to know is if Hannah and Bugsy put the behind them or if history repeats itself.

Christine Bugsy Drake is back on Below Deck Med. Her return has already made waves on the show, but will it end up being a drama-filled as fans hope?

Fans are going to have to watch the season to find out. 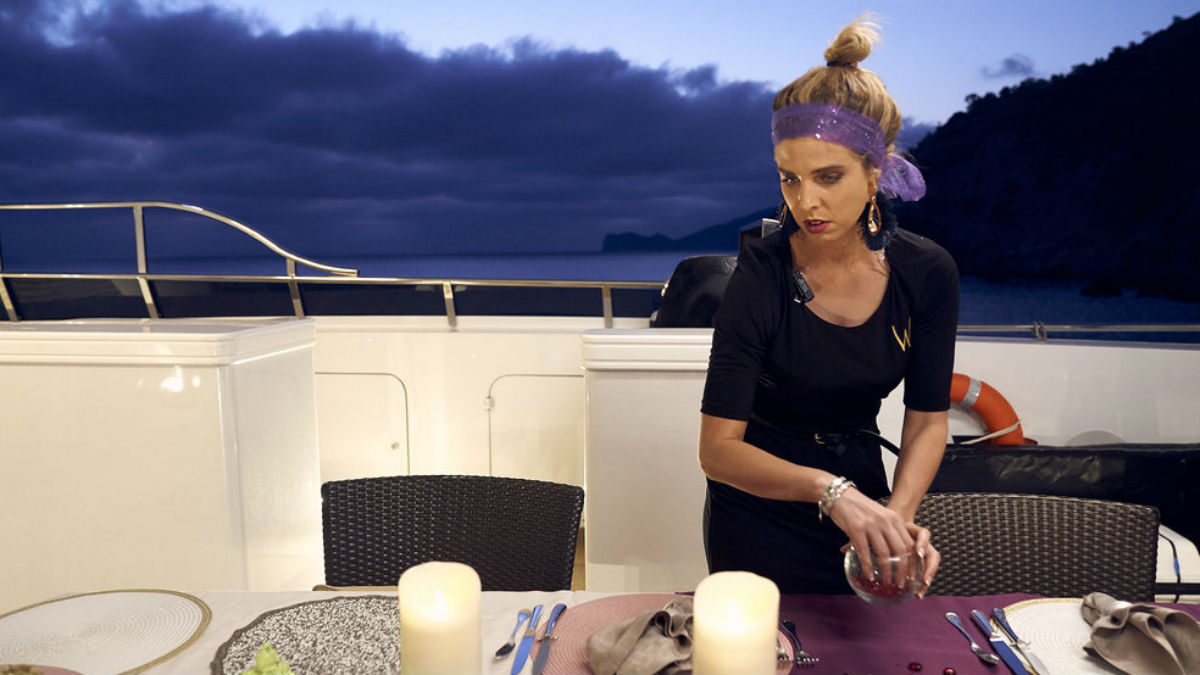 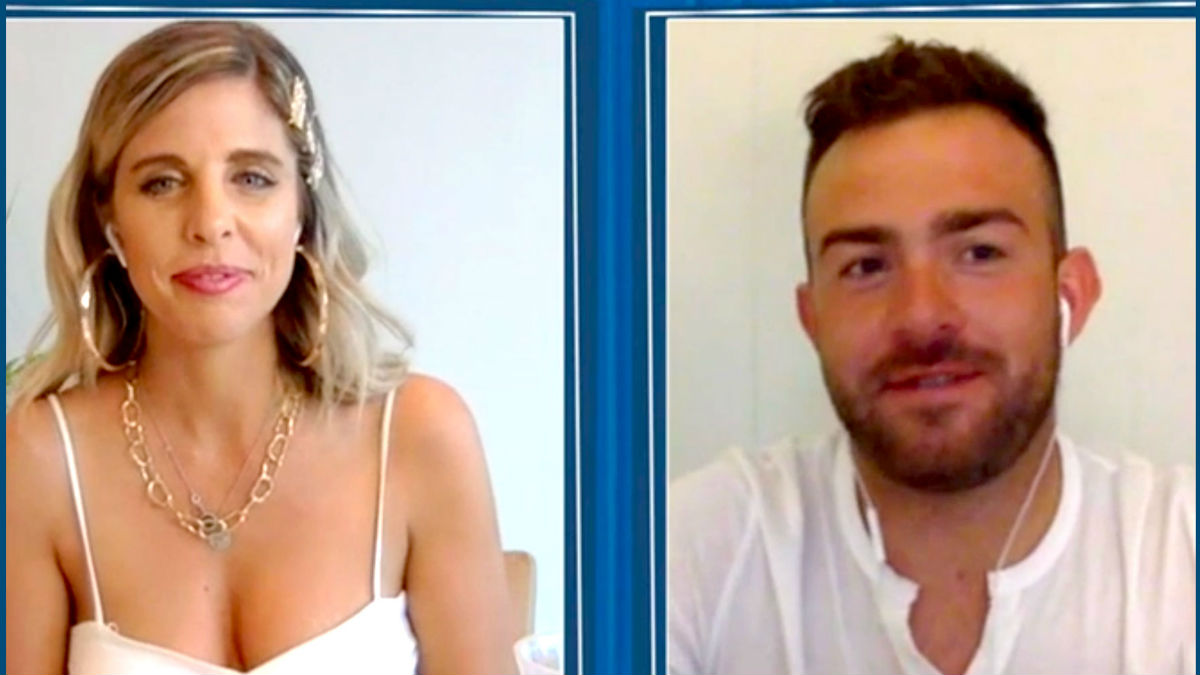 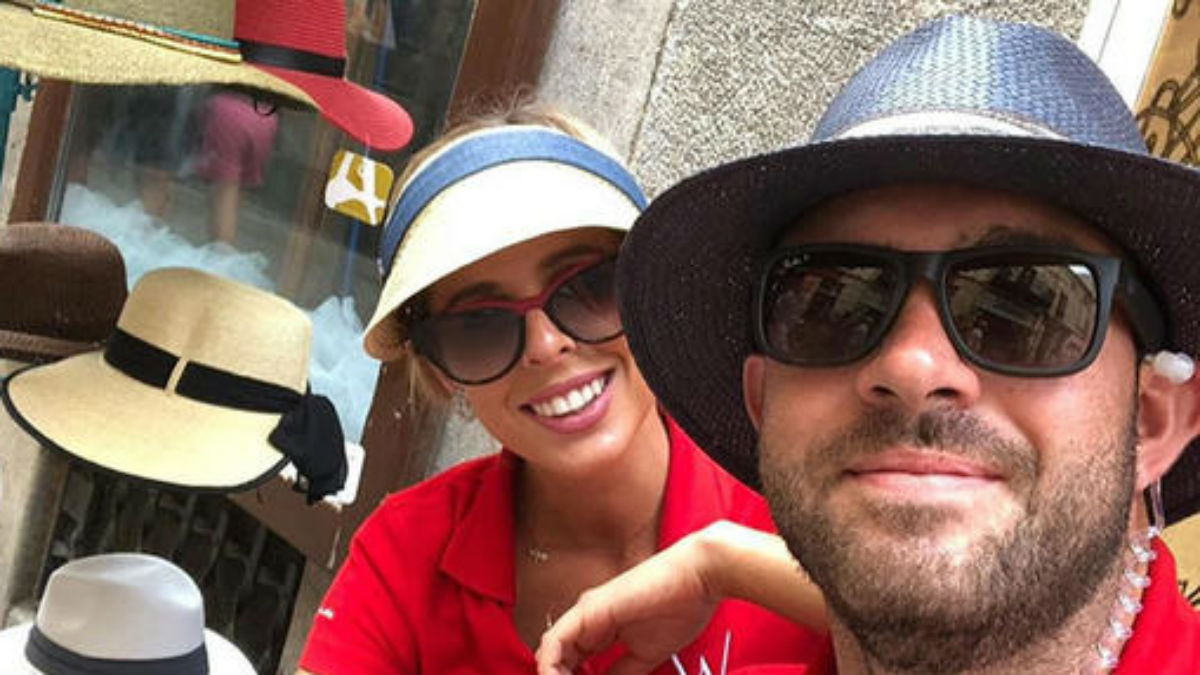