Hannah Brown caused some drama over the weekend after she shared a video of herself rapping the lyrics to a song on Instagram.

The lyrics included the N-word, but rather than skipping the word or bleeping it out, she decided to sing it.

It didn’t take long for people to call her out on it, and she was forced to apologize for her actions. Her “apology” simply stated that she didn’t think she said the word.

After fans pointed out that she had indeed said it, she issued a longer apology saying that she never meant to hurt anyone.

But the damage was done, and Bachelor Nation continued to point out her mistake. Rachel Lindsay chimed in, saying that what Hannah did was not okay. Rachel used her platform to discuss the issue.

Hannah Brown is not doing a sit-down with Rachel Lindsay

Now, we are learning more details about Hannah’s way of dealing with the whole scandal. Apparently, Hannah and Rachel were supposed to have a sit-down where they could discuss the incident, but Hannah backed out. The Instagram account @bachelorteaspill adds that it is sad to see that Hannah walk away from the opportunity.

“Very disappointing that Hannah backed out from an opportunity to educate herself and others on a public platform. I hope she rethinks that decision,” the owner of the account wrote.

The account shared another screenshot of an article from E! News that revealed that Hannah did reach out to Tyler Cameron’s friend, Matt James. He quarantined with the couple for a few weeks at the beginning of this pandemic.

While it’s being reported that he was shocked to hear Hannah’s actions, he wanted to spread the love after the incident.

Tyler Cameron was one of the friends who defended Hannah. He also chimed in on the issue over the weekend, saying that this was the time to spread love and lift her up, not tear her down, as she learned from her actions.

Hannah Brown hasn’t seen any consequences from her actions

That same Instagram account also revealed that Hannah supposedly hasn’t lost any brand partnerships or sponsor deals from her behavior.

Since the incident just happened over the weekend, consequences could still come her way. However, her quick apology may spare her from some lost brand partnerships. 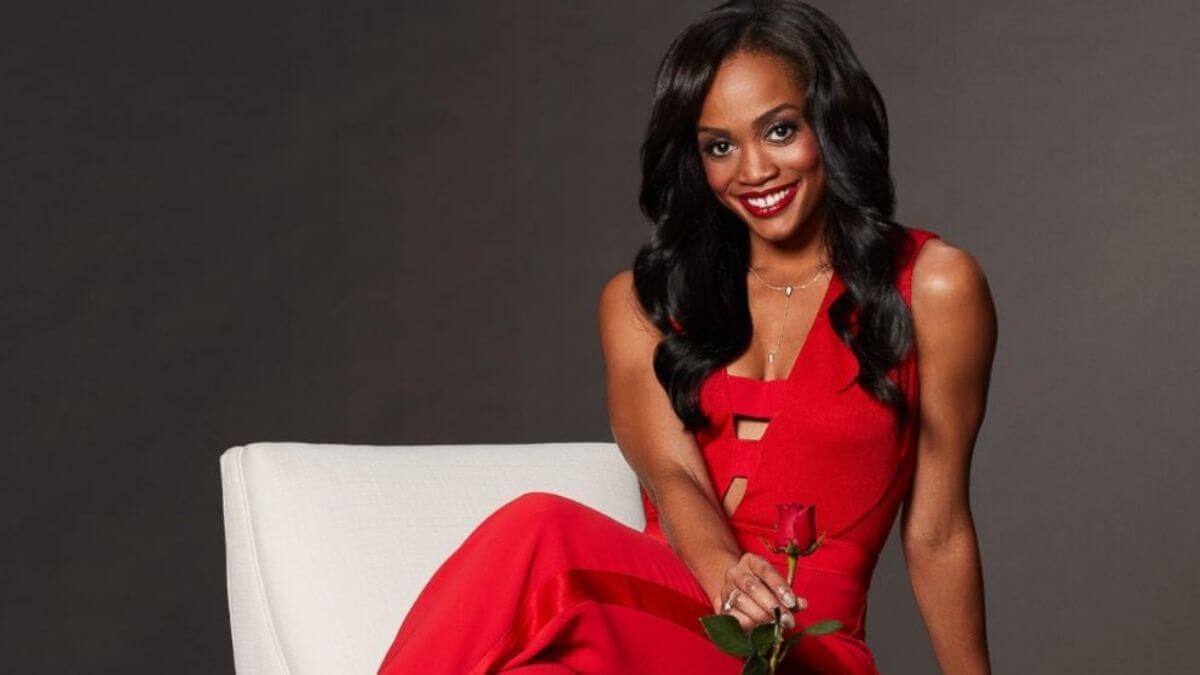