Another Bachelor star is spilling the dirt on Peter Weber and Kelley Flanagan, and it looks like they really are dating.

Last night, while chatting on Instagram Live with Chris Randone, Clay Harbor spilled the beans on Peter and Kelley.

And Clay was quick to confirm, telling Chris, “Yes, I will talk more about that in a second.”

It turns out that Clay Harbor is a pretty reliable source when it comes to those Peter and Kelley dating rumors too since he was hanging out with them in Chicago when they all should have been practicing social distancing.

Clay thinks Kelley and Peter are a good match

Not only are Peter and Kelley dating after coming off his season of The Bachelor, but Clay thinks they are better suited for each other than he was with the girls from his season simply because so many of them were so young.

“I think it makes more sense with Kelley,” Clay said about Peter Weber. “He can have conversations with her, you know? Honestly, physically speaking, I think Pete’s season of women was unbelievable physically attractive, but I think that you know, a lot of them weren’t as mature as maybe sometimes they have been in the past.”

Are Peter and Kelley ready to make things official?

On The Bachelor, Peter Weber revealed that he was most excited to connect with Kelley Flanagan, a lawyer from Chicago. Despite that excitement, he ended up sending her home ahead of three other women because he felt that their relationship had cooled.

Kelley kept it cool indeed and didn’t shed a tear on her way out.

Instead, she was dubbed a mean girl after taking shots at the others for not being as far in their careers as she is.

Things obviously didn’t work out with Hannah Ann, who wants nothing more to do with him, and didn’t work with Madison Prewett either.

It seems that Peter is going back through his Bachelor women and landed on Kelley.

Based on photos from their time together at the Chicago waterfront, it looks like they have been really enjoying each other’s company too.

Does this mean that Peter did find love on The Bachelor and just not with the woman he chose at the end?

With the latest reveal that Peter and Kelley are getting serious, we should expect things to unravel quite quickly.

The Bachelor is currently on hiatus and is expected to return next year. 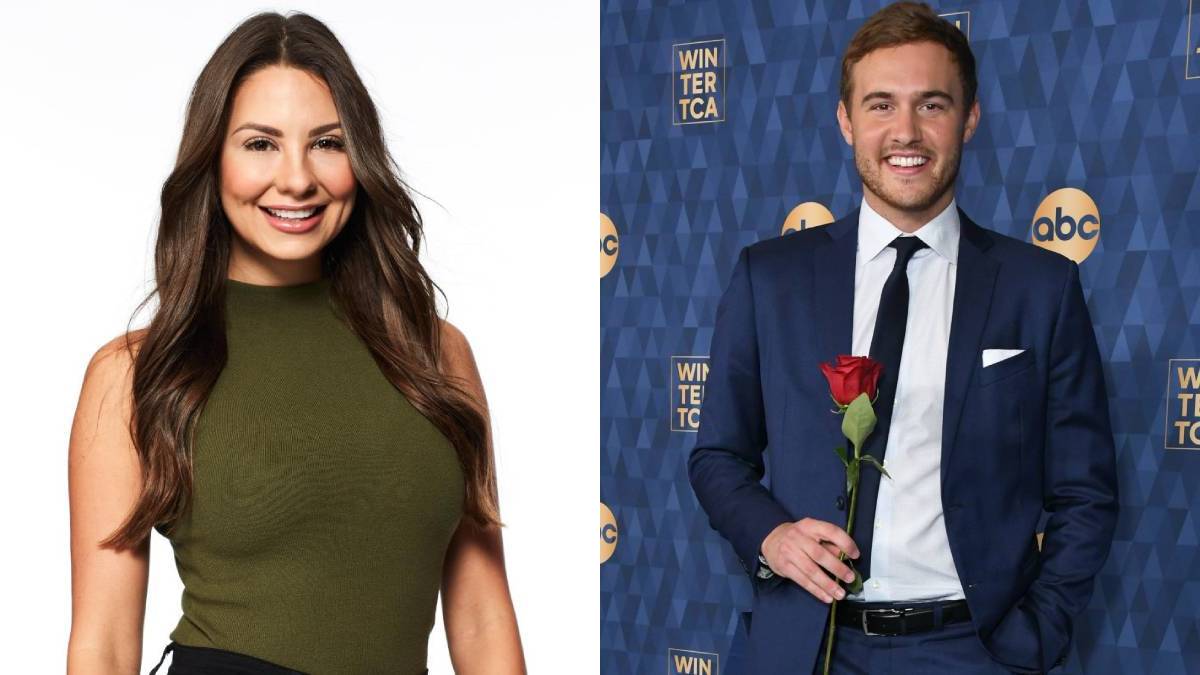 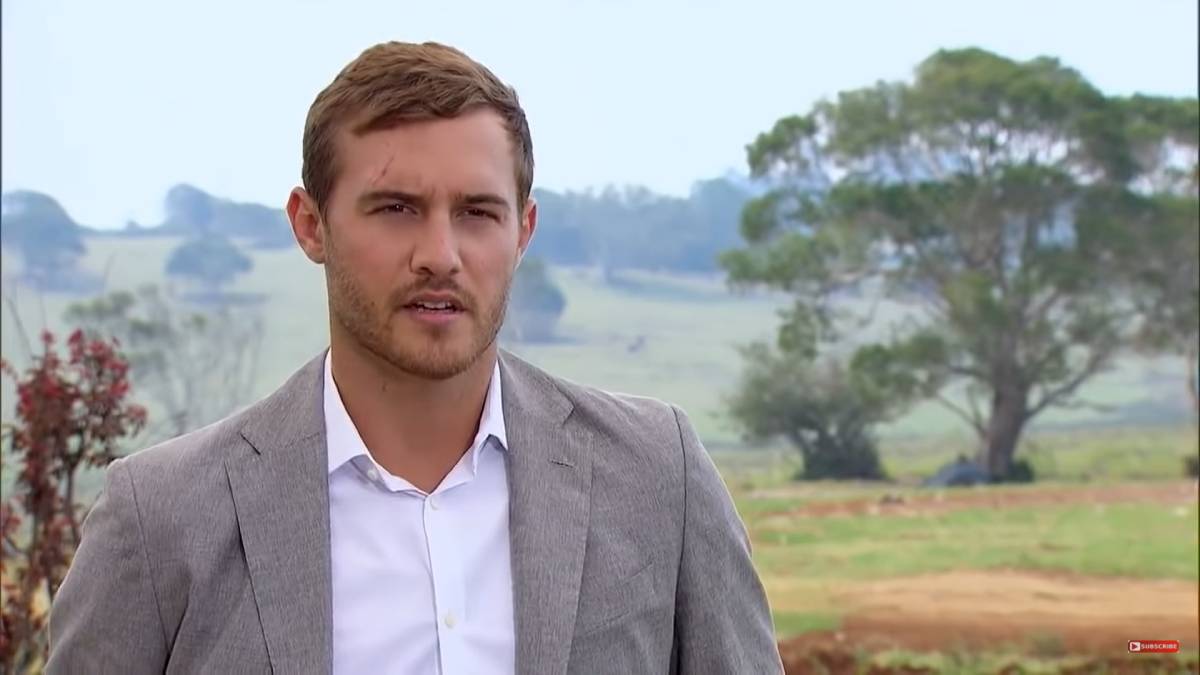