Captain Lee Rosbach flips out at the crew on this week’s Below Deck after a bungled anchor drop leaves the Valor 100ft from catastrophe.

The blunder — described as “embarrassing” by Capt. Lee —  sees another boat come close to hitting the superyacht, and leaves Capt. Lee with no choice but to make another big change to the crew.

It comes after EJ Jansen was brought in as the new bosun last week after Nico Scholly failed to prove to Capt. Lee that he was yet up to the job.

There have already been a string of big mistakes this season, including the Valor being involved in a big crash. It comes as Captain Lee tries to keep on top of what is probably the show’s greenest crew to date.

Some have questioned whether so many novices were brought in to make the season more exciting. If so, it’s a tactic that seems to be working.

After this week’s anchor-drop debacle, Capt. Lee tells the gathered crew members: “That anchor drop we did today was f***ing embarrassing, and I should put a f***ing bag over my goddamn head.”

He pulls up Nico and EJ, telling them: “We’re four charters in!” Meanwhile, Baker Manning gets singled out for collapsing under pressure, and he slams Chris Brown for taking too long to react, telling him: “You can’t just sit there and go ‘why hell, s**t, that boat’s going to hit us!”

But is this the last disaster for Captain Lee? We already know at some point this season it’s feared someone may lose their hand. 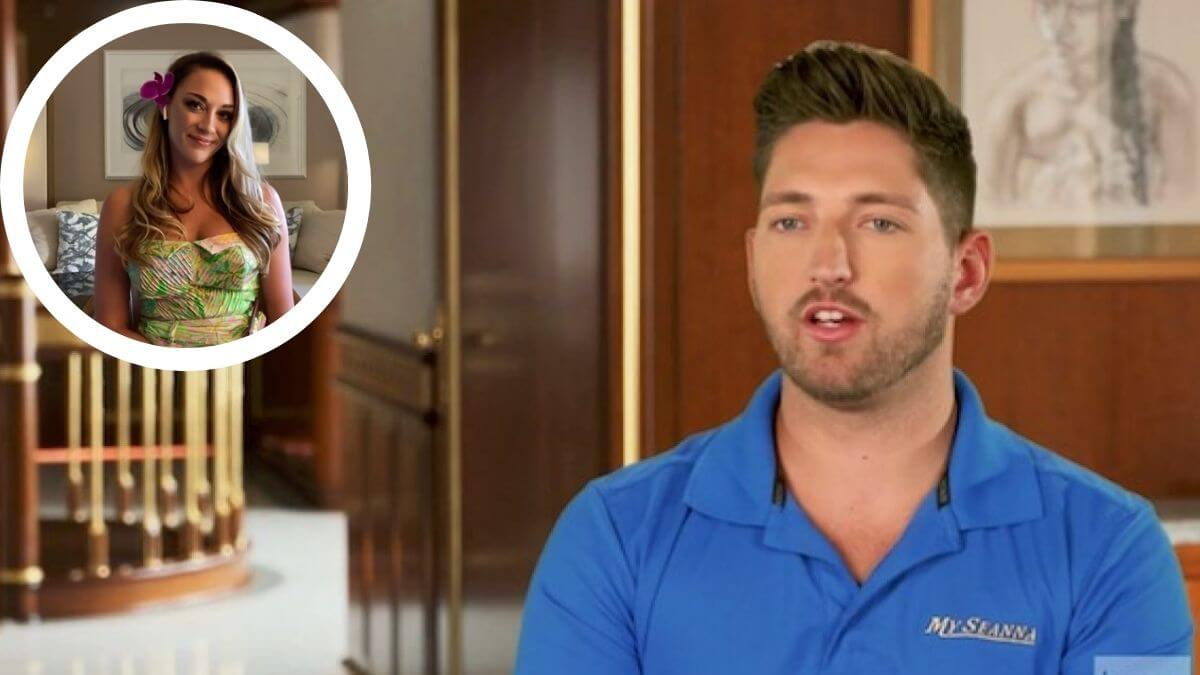