Ed Brown, or Big Ed as he is known on 90 Day Fiance: Before the 90 Days, has some explaining to do.

We recently got wind of the reality star’s dating profile and let’s just say the information he revealed about himself tends to be mostly fiction rather than fact.

Of course, online dating sites are notorious as virtual places in which people tend to often over-exaggerate such aspects of their lives as their wealth, their social status, and their physical appearance. Actually, in many cases, applicants downright lie about any or all of these topics.

Unfortunately for Ed, he decided to sign up for a reality television program. That meant the general public has been able to delve into his background and even reveal his lies to the world.

Big Ed lied about his age

Instagram user @187anonymousgossip posted a screenshot of Brown’s dating profile and it was quite hilarious, to say the least.

The most obvious untruth we noticed was the age, which is listed as 44… LIES!

Let’s add a decade to that!

Ed is actually 54-years-old. We know because the age difference of 30 years between him and his 24-year-old girlfriend, Rosemarie, has been a major topic of conversation this season.

Many social media users called Ed a predator for dating someone so young. Nevertheless, as he recently told Fox News in an interview, neither party has been concerned about their age gap.

“The conversation that I had with Rose I asked her ‘Are you concerned about the age difference?’ And she said, ‘No, age is just a number and it’s how you feel about that person.’ And at that point, I never thought about it again. ”

Ed also lied about his height

Another glaring lie Ed presented on his profile was his height. He claimed to be 5 feet 2 inches tall.

Still, the fact that he told a mistruth on his dating profile about his stature is no shocker. After all, he revealed on the TLC show that he was not honest with girlfriend Rose about his height.

Consequently, during their first face-to-face meeting in the Philippines, Rose was quite surprised to see that he was much shorter than he originally claimed.

Ed lied about his appearance

Another Big Ed lie was about his so-called “athletic body,” an untruth that makes absolutely no sense.

Even by the profile image alone – which only shows his face — it’s obvious Ed is not athletic. No doubt, viewers must wonder how he expected this particular lie to play out.

Big Ed’s profile also lists his occupation as an interior designer and we know he’s a photographer. To be fair, this could have been his profession at some point. Or, he may have lied about his job, too.

That being said, something good did come from Ed’s misleading dating profile. Before of it, he ended up meeting Rose — and now their relationship is playing out for all to see on the popular reality TV show. 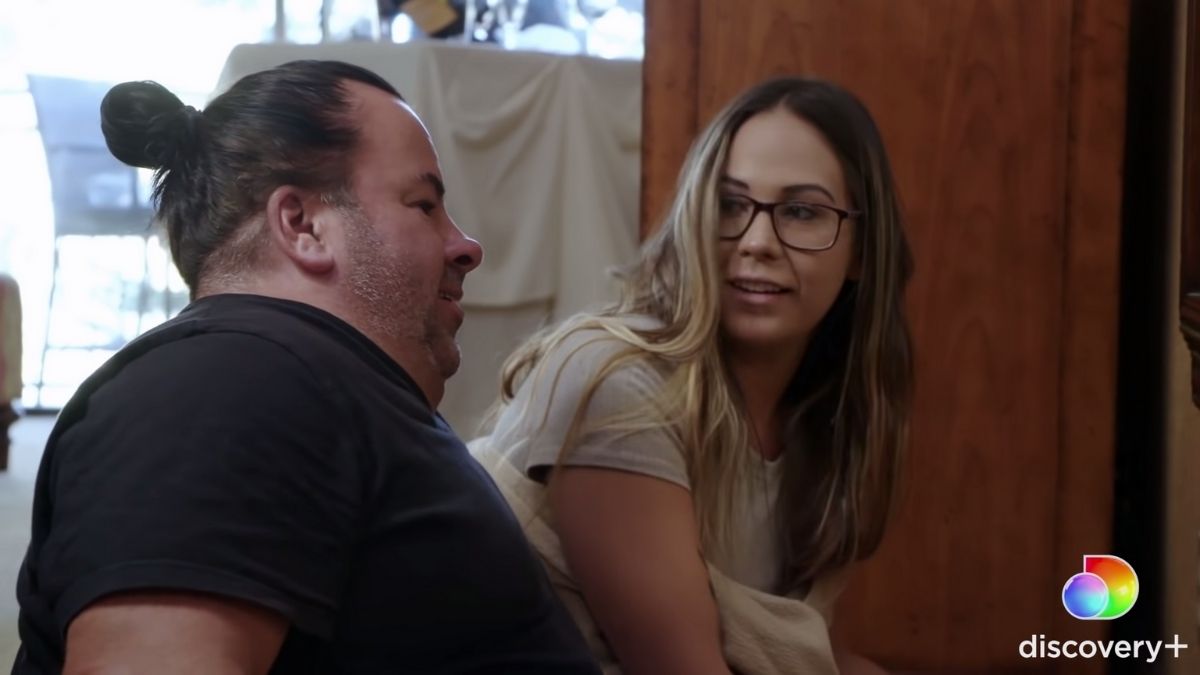