Mike Malin was arrested again. The Big Brother 7 winner has found himself in trouble with the law before, but breaking news reveals that his legal troubles are getting worse.

According to a new report, the latest arrest took place during the summer, shortly after the Big Brother 22 season of All-Stars got started at CBS.

Us Weekly reported that Malin was pulled over in Las Vegas and was taken into custody on August 10.

The report goes on to state that he was taken into custody for “various misdemeanors, including DUI, possession of a drug without a prescription, having an open alcohol container and unlawfully texting.”

Mike Malin gets a day in court

Malin was cited and released on his own recognizance following the incident and had a hearing in October. It was at the hearing that the Clark County district attorney asked for a 180-day extension to decide on the exact charges that the case would entail.

A status check hearing is now set for February 2021, where it will likely be revealed if the DA is going to pursue criminal charges in the case. Since there are a lot of alleged misdemeanors on the table, this case could take a while to work out.

As we reported back in June, Mike Boogie Malin was arrested for allegedly threatening Big Brother 2 winner Dr. Will Kirby. Malin was reportedly arrested after sending some disturbing messages to Kirby that referenced Kirby’s kids.

It was alleged that Malin was upset that Kirby had refused to do a season of The Amazing Race with him and that it led to a breakdown in the friendship. It was also rumored that CBS didn’t want to have Malin on the show unless Kirby was also there as his partner.

Long-time fans of Big Brother know Mike Boogie quite well, as he was part of the Chilltown alliance and he played the game three times. Mike first appeared on Big Brother 2, came back to win Big Brother All-Stars (Season 7), and was then brought back for Big Brother 14 as well.

In regard to Big Brother, it has already been announced that Season 23 will take place soon. Applications are open and the production team is already hard at work figuring out who will be on the BB23 cast.

There are also rumors that a new season of Celebrity Big Brother could take place and that CBS is keen on potentially getting it on the air for the coming winter months. Stay tuned, because we will make sure to report on that if CBS confirms the news. 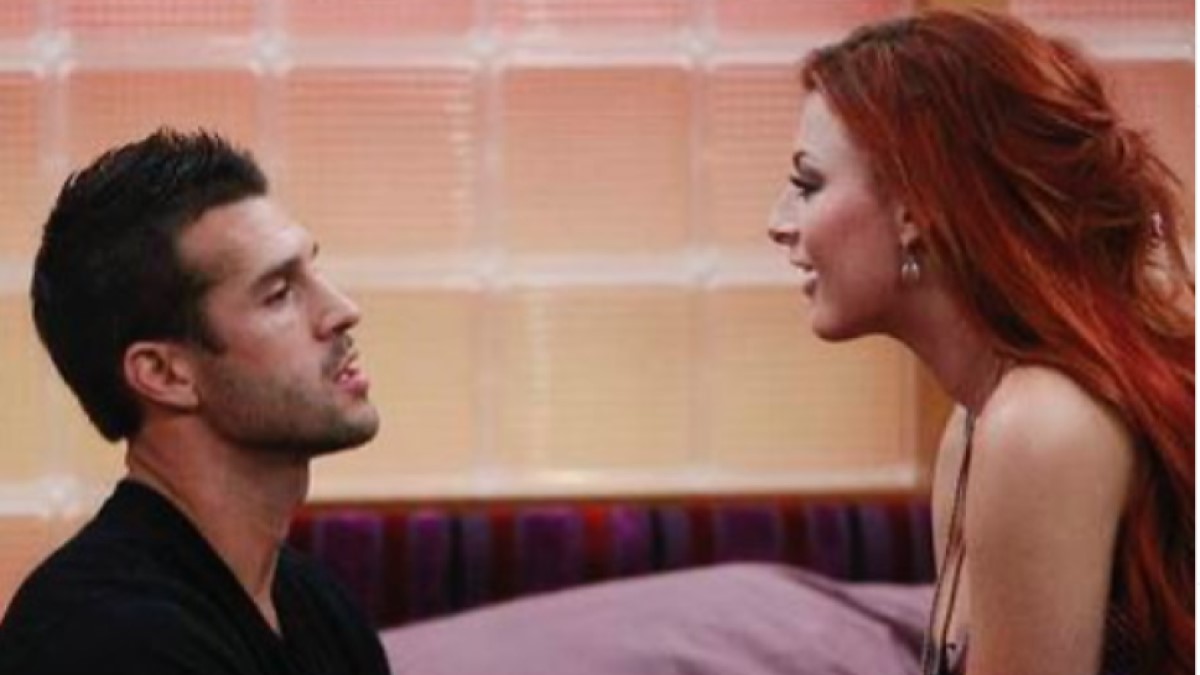 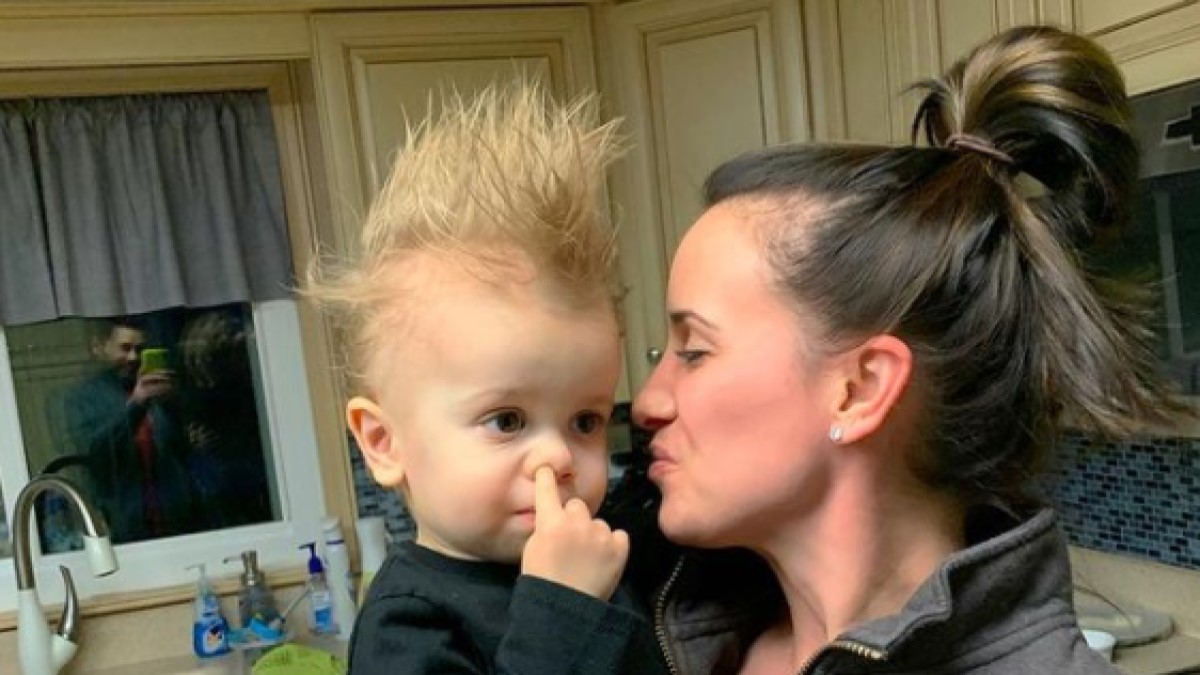