Big Brother 23 is a go. The official announcement was just made by host Julie Chen Moonves in a surprise video on social media.

This is great news. We had assumed that BB23 was coming when CBS opened applications for the new season, but this serves as the official confirmation.

While getting ready for the season finale of Big Brother All-Stars 2, Julie live-posted the announcement. She can be seen getting her hair done and she also reveals that someone is coming in to do her makeup as well.

Below is the full video that has now been shared all over Facebook and Twitter. It definitely has fans buzzing ahead of the big night for the BB22 cast.

“I have an announcement to make. We are officially back for Season 23. You think you have what it takes, go to CBS.com,” Julie said in the video.

Take a look at her fun announcement in the video below.

Your favorite summer reality hit show is coming back! #BigBrother has been renewed for another season: https://t.co/ldLqwhFuS7. pic.twitter.com/sYDf0ZoTIv

This is all great news for the show and the future of Big Brother on CBS. There had been doubts that the show would continue when the current season started out with terrible ratings, but it rebounded nicely and continues to be one of the most-watched summer shows on television.

The Big Brother 22 cast ended up being 16 returners from past seasons and the production team decided to call it All-Stars. There were a lot of famous faces missing from the BB22 cast — like Dan Gheesling, Britney Haynes, Rachel Reilly, and Derrick Levasseur — but they still gave fans a full season during a pandemic.

While it ended up being a rough season that was controlled by one extremely strong alliance for most of the summer (The Committee), it still presented something for fans to watch and debate about during a time where very few TV shows were on the air.

When will Big Brother 23 take place?

It’s not exactly clear when the Big Brother 23 cast would take over the house, but the assumption is that this would be for the summer 2021 season. It’s definitely possible that production could be moved up to take place in the winter months, though, especially after Survivor had to be taken off of the schedule.

There are also additional Big Brother rumors about the network trying to pull off another season of Celebrity Big Brother this winter. That could be an interesting stopgap before BB23 in June. Plus, there are already celebrities interested in playing the game.

Stay tuned, because we will make sure to pass on any further information we learn about Celebrity Big Brother 3 or Big Brother 23. 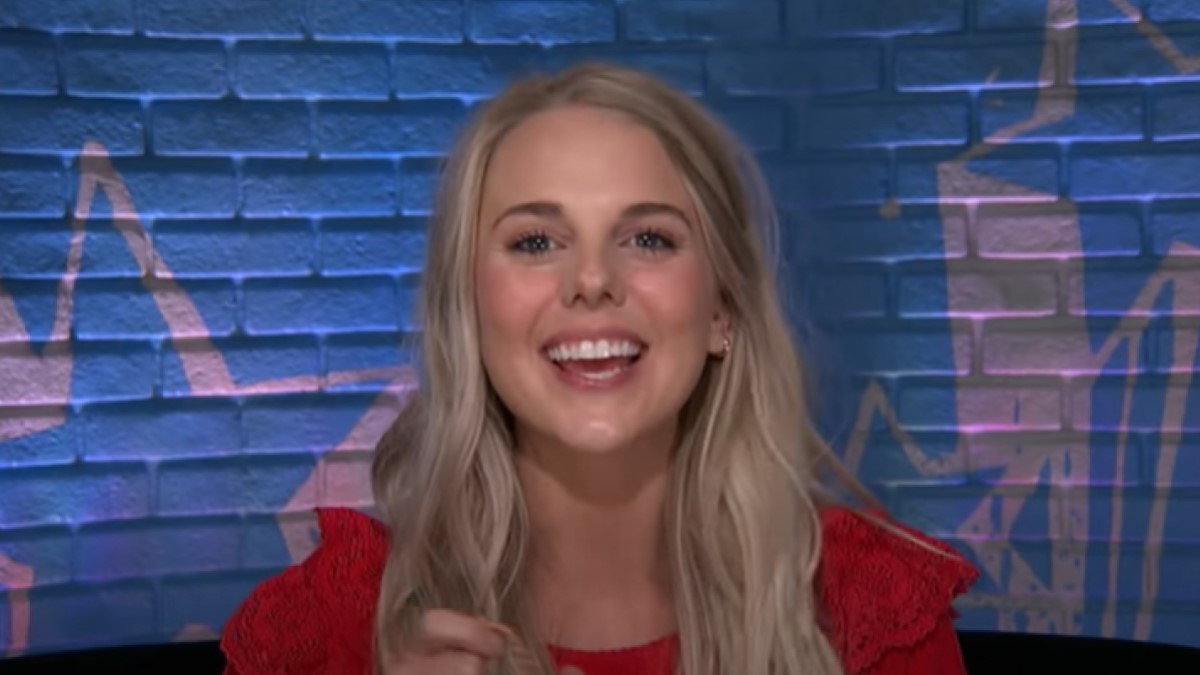