Big Brother 23 cast hopefuls can now start submitting applications for the next season of the show.

CBS and show producers have revealed the new application and it appears to be a subliminal green light for a summer 2021 season.

There was also a segment during the October 15 episode of the show that called for people interested in the show to put their best foot forward.

How to apply to be on Big Brother 23

The Big Brother website portal has been updated to reflect a new message and hopefully get a new crop of fans interested in playing the reality competition.

“Big Brother is now accepting applications for season 23! Welcome to the Big Brother casting website. All applicants must be a citizen of the United States and meet the eligibility requirements in order to be considered. CASTING IS NOW OPEN,” reads the message on the site.

An additional message addresses open casting calls. It reads, “At this time we encourage every applicant to apply online. Although we are hopeful that in the future we will be able to hold open calls around the country, it is important that every person complete an online application in case this is not possible.”

The way Tyler respects game is one of the many reasons I love him. He is a good representation of new school big brother imo and I am sad he’s out. That warm reaction tho?!?!! Ugh I love him. I loved seeing him smile and laugh as he left I’m so 💔😭 #BB22 pic.twitter.com/Njlxvw5iBt

Typically, the show has those casting calls around the country, with dates set aside for people to go in person to try to get on the show. With what is going on around the world, though, it appears that everything will be done online for the time being.

There is an extensive list of eligibility requirements that people are going to want to read through as well. It includes being willing to live in a house with strangers for approximately 100 days, having nearly everything you do be seen on camera, and be at least 21 years of age by June 1, 2021.

What is asked for on Big Brother application?

The application itself has a caption that reads, “This needs to be done in ONE sitting, please make sure you have a picture of yourself, a standard video saved onto your desktop, so you can add it to the application easily.”

There are a lot of personal questions and some of them are a bit in-depth, so people wanting to join the Big Brother 23 cast are going to need to set aside some time in order to get through it all in one sitting.

With a $500,000 prize to the winner and a stipend that pays out weekly, it might just be worth it for a lot of people to give the show a try.

David: You ready?
Day: Mhm
David: What you ready for?
Day: To vote you out
*Pause*
David: You took too long to smile. Hell no. I counted to three and I ain't see no smile. 😂 #BB22 pic.twitter.com/RODsvhnsYt

It’s almost time for the current season of the show to come to an end. We just saw Memphis Garrett get evicted and only four people are left. Cody Calafiore, Nicole Franzel, Christmas Abbott, or Enzo Palumbo will soon be crowned the Big Brother 22 winner.

As for Christmas, she has aspirations of appearing on The Challenge next. 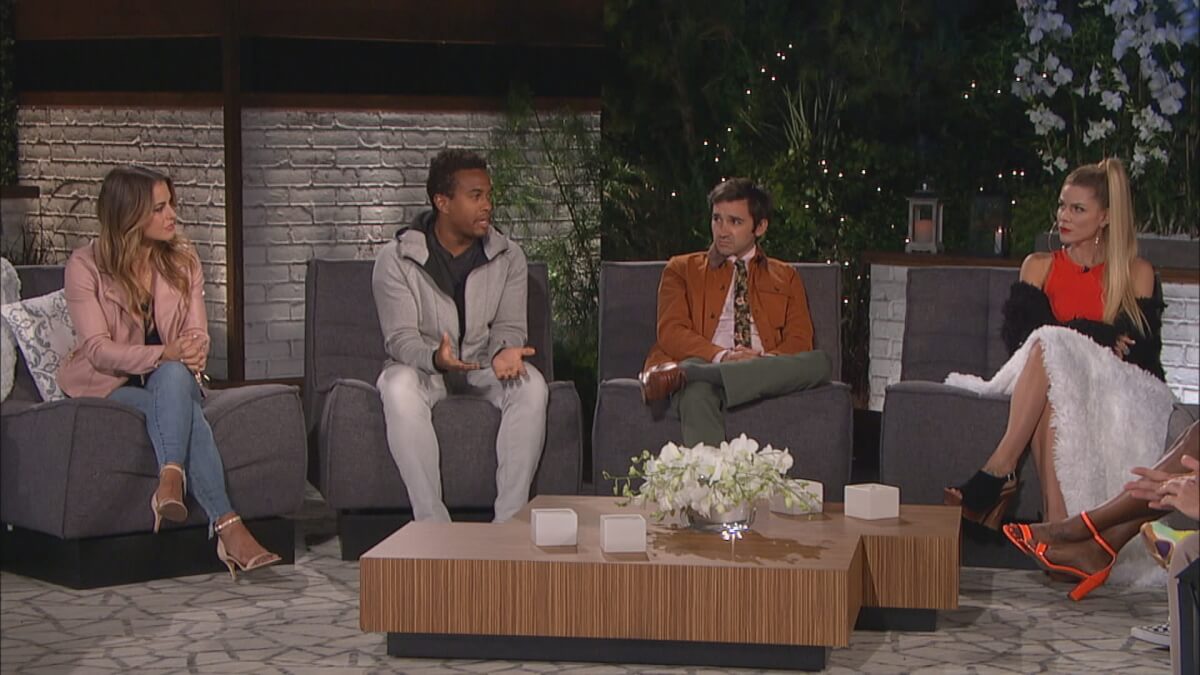