Below Deck Galley Talk is a new Bravo spin-off featuring Below Deck and Below Deck Mediterranean alum dishing the hit yachting franchise.

Yes, the network has added another Below Deck show to the already popular franchise, which also includes Below Deck Sailing Yacht.

It shouldn’t surprise fans Bravo has expanded the yachting franchise. After all, Below Deck recently became the network’s top-rated show, taking the title from The Real Housewives of Atlanta.

What is Below Deck Galley Talk?

Below Deck Galley Talk will feature fan favorites from the franchise commenting on the most recent Below Deck Season 8 episode.

Fans will watch as the Below Deck and Below Deck Med alum give their two-cents on all the drama going down on the My Seanna. The show will be similar to the commentary ones that have been done in the past.

Kate Chastain had a limited-series featuring her critiquing a handful of episodes of Below Deck Mediterranean Season 5. Below Deck Galley Talk will be similar to Kate’s show.

However, alums will also share some of their memories from being on the hit show. Oh yes, fans will be treated to the good, bad and ugly these former crew members endured while filming for the yachting franchise.

Bravo certainly picked a great group of former crew members to dish on the current Below Deck season while also giving fans a sense of nostalgia for past seasons.

The cast will be divided up into pairs, so there can be dual commentary and fun banter. The pairs are Kate and Connie, Kelley and Amy, Julia and Josiah, Anastasia and Alex, and Colin and Bobby.

The newest Bravo show will premiere on Friday, January 1 at 7/6c, with the commentary focusing on Below Deck Season 8 Episode 9. Below Deck Galley Talk is slated to be an eight-episode limited-series airing every Friday at 7/6c.

If Season 8 follows the same 18 episode count as Season 7, then Below Deck Galley Talk will air up until the final two season episodes. Production on Below Deck Season 8 was cut short due to the coronavirus pandemic, but that doesn’t necessarily mean fewer episodes.

Bravo has given fans something to look forward to in the New Year, Below Deck Galley Talk. Another spin-off show in the hit series featuring some of the most beloved cast members from the franchise.

A sneak peek of the first episode can be viewed here.

Below Deck Galley Talk premieres on Friday, January 1 at 7/6c on Bravo. 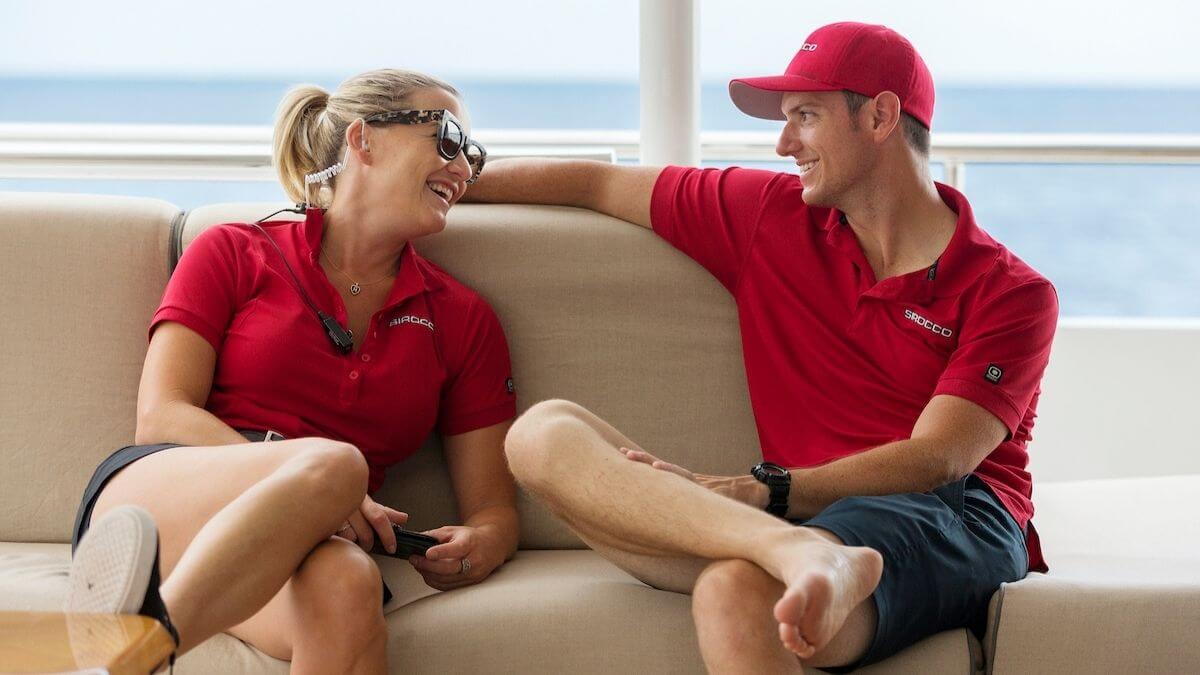 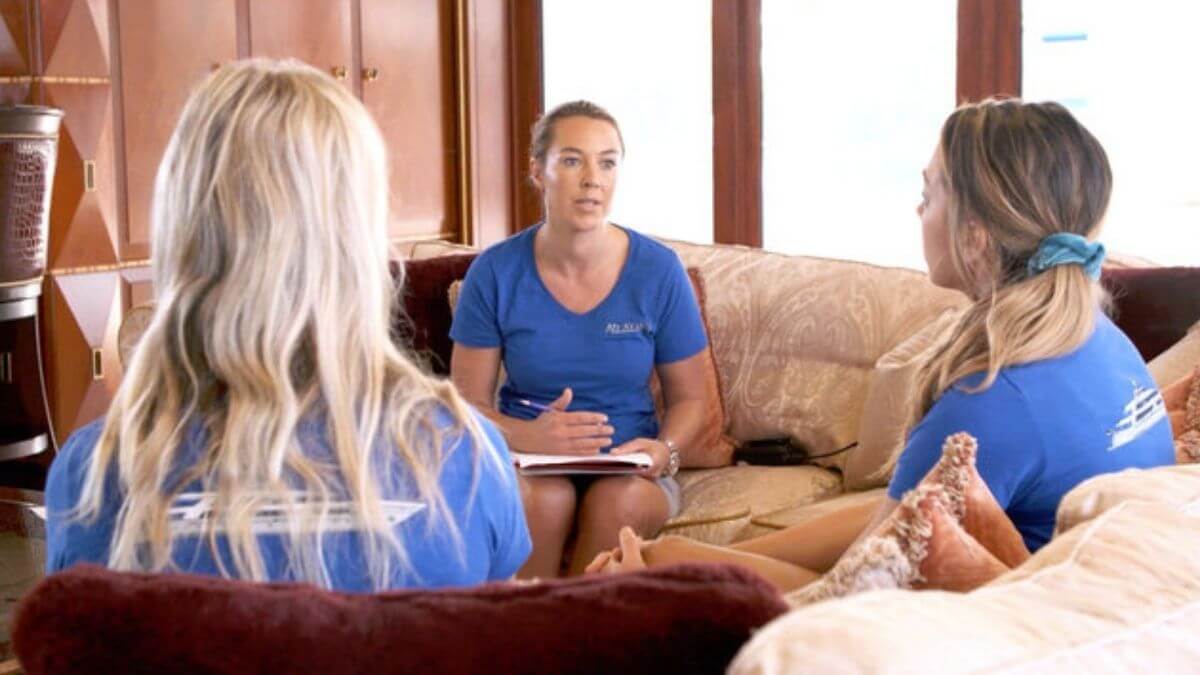 What time is Below Deck on tonight? Season 8 heats up with more crew drama
RELATED POSTS