Below Deck’s new chief stew Francesca Rubi has opened up about filming the Bravo show, including the impact the coronavirus had on Season 8.

Francesca had big shoes to fill, taking over for beloved chief stew Kate Chastain. Kate was a pivotal person for the Below Deck franchise for six seasons and Captain Lee Rosbach’s right-hand gal.

Viewers have watched Francesca struggle a little this season, including a crying breakdown amid the first demanding charter. Captain Lee, though, has sung Francesca’s praises on social media and his blog since the season started.

The Australian native spoke candidly with Express UK, dishing about what it was like to film Below Deck for the first time and about the pandemic.

Below Deck fans know that the crew has no privacy – except in the bathroom. There are cameras and microphones almost everywhere else.

The guest rooms do not have cameras or microphones inside, but there are mics outside to capture any juicy fights, conversations, or other noises.

Francesca, like many before her on the show, expressed it took a while to get used to the lack of privacy.

“I guess the only thing for me was that everywhere you turn, there was someone that you had to pretend wasn’t there. That was the hardest thing, just adapting and it throws you off a little bit. But you do get used to it, I think by the end of the season I was used to it,” she shared with the website.

The chief stew’s words are not that different from other Below Deck alums who have admitted to the challenge of adjusting to cameras. There is also the task of not speaking to anyone in production, including the camera people continually following the cast members around.

Working at start of coronavirus pandemic

Season 8 of Below Deck was cut short by one charter due to the coronavirus pandemic. Captain Lee has shared his thoughts on filming as the world was shutting down.

Now, Francesca has added her insight into the unprecedented dynamic that was added to the Bravo show.

“We were in our own little bubble for most of it,” Francesca stated. “When you’re working on a yacht and you’re on charter, you don’t really have time to watch the news. You really are separated from the world so we didn’t actually learn about coronavirus until it started affecting our charters.”

Once filming was suspended and the crew was sent home, the chief stew realized the pandemic’s severity. Francesca recalled being in the airport when the reality of the health climate set in for her.

Fans can see first-hand how the yachting show and crew handled the coronavirus pandemic as Season 8 plays out on-screen. 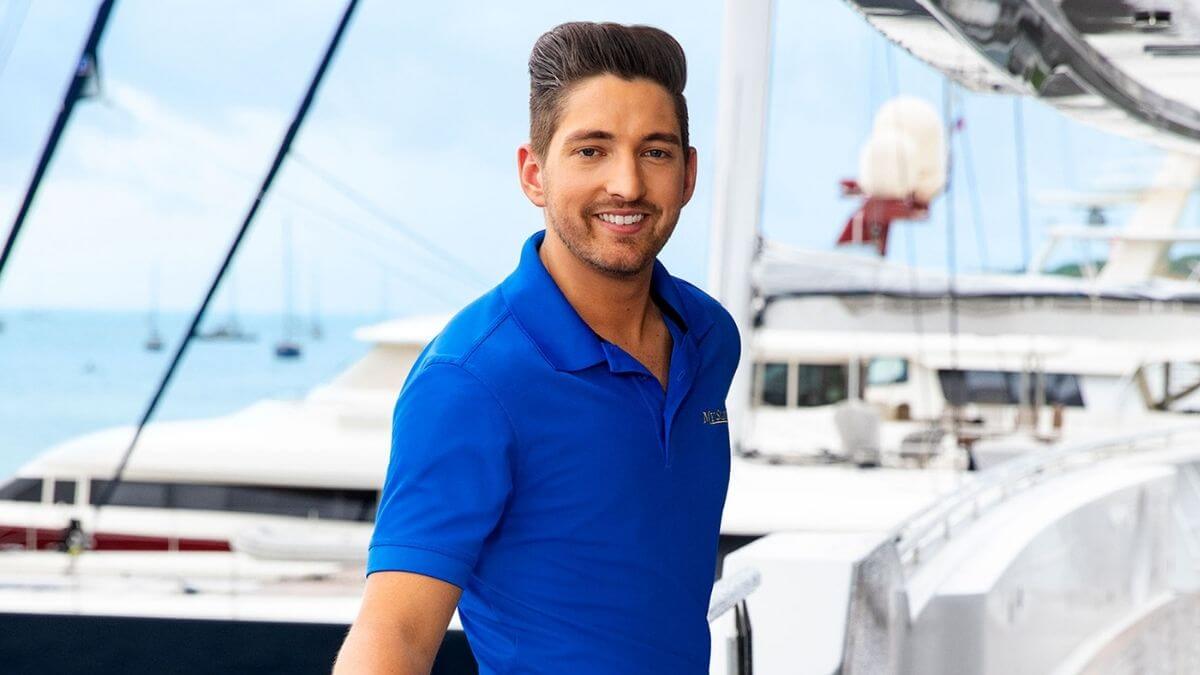 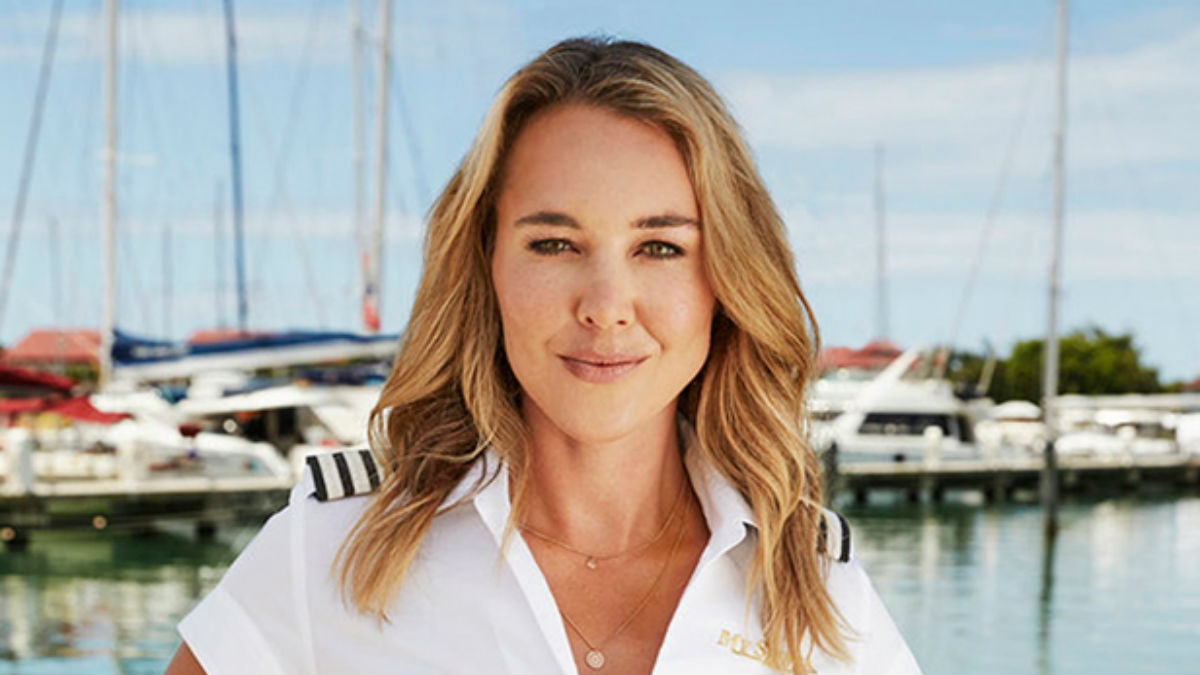 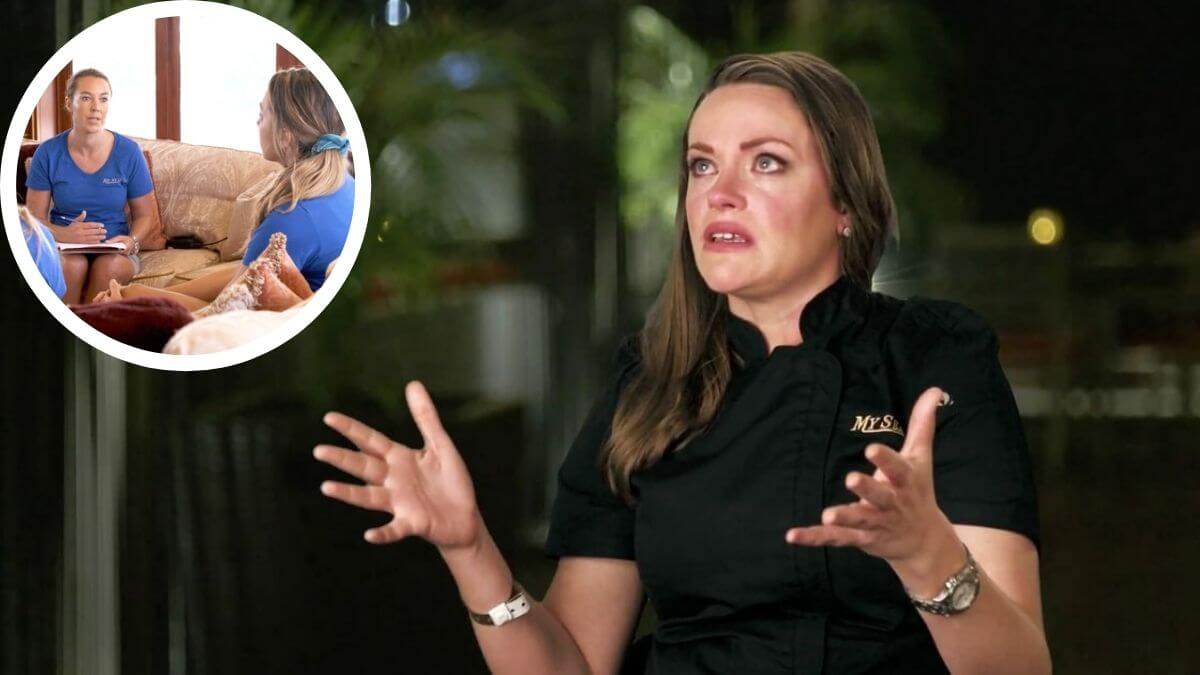 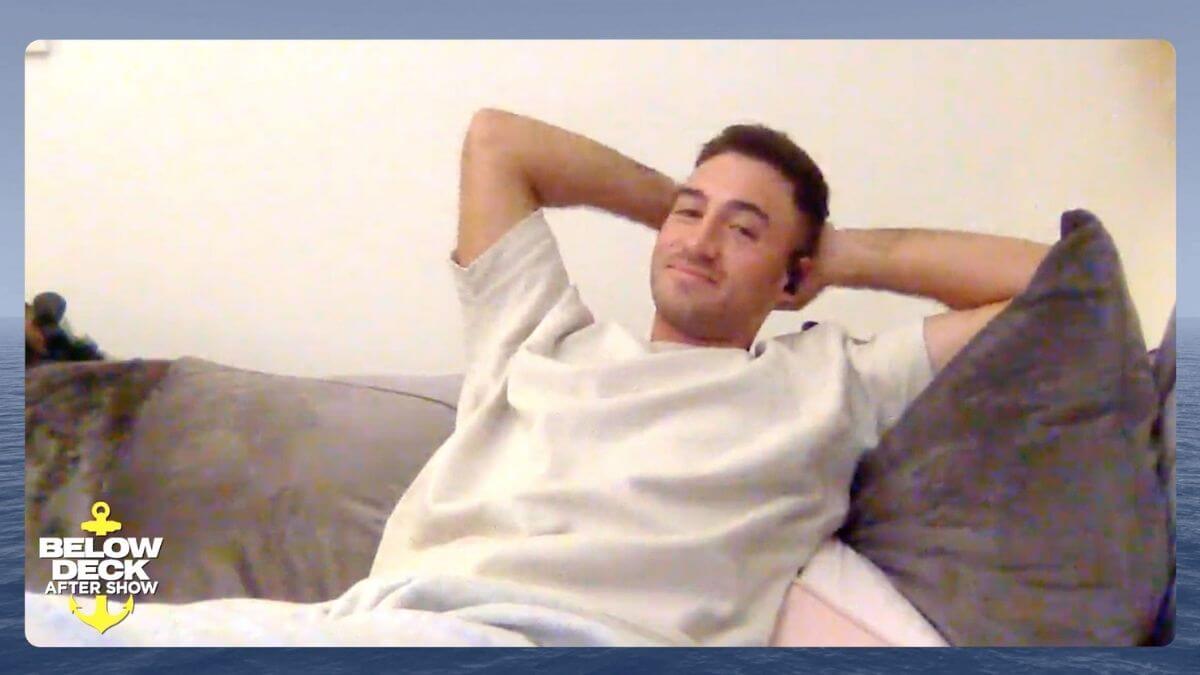 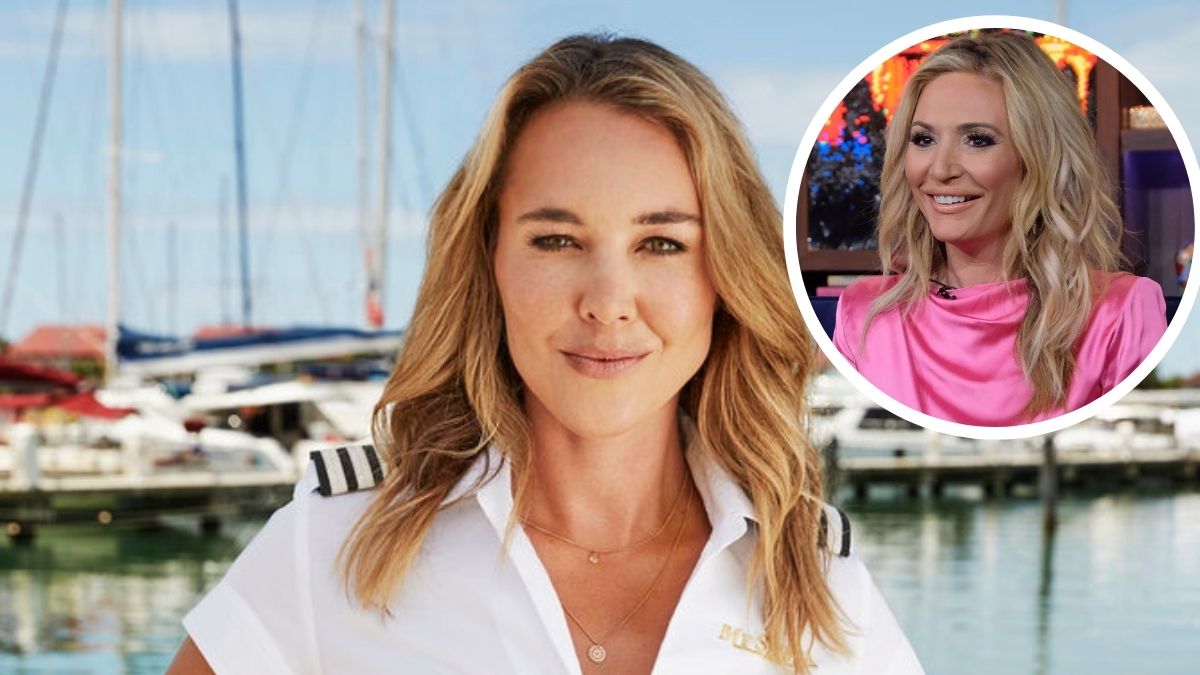