90 Day Fiance: The Way star Yazan Abo Horira is asking fans not to post hateful comments after Brittany Banks put him on blast in a social media post.

It has been a drama-filled few days for Brittany and Yazan. The latest episode of the 90 Day Fiance spin-off showed the couple getting into a massive fight the second Brittany arrived in Jordan to see Yazan.

They didn’t endure drama only on the show either. Brittany aired some dirty laundry on Instagram that has fans blasting her and Yazan. He is now asking for all the hate to stop.

What did Brittany say?

On Wednesday, Brittany shared two Instagram posts blasting Yazan for drinking and cheating. It was shocking to fans considering he flipped out on her for bringing alcohol with her to Jordan.

In the first post, she accused Yazan of gaslighting women, cheating with fans, blaming others for his actions, and drinking lots of Jack Daniels.

The second one, Brittany explains, she woke up in a mood where she was tired of misogynistic men and referred to women as “queens.”

The posts have since been deleted from Brittany’s Instagram account but were captured by 90 Day Fiance Today. Shortly after her posts disappeared, Brittany declared she was “hacked or whatever.”

The comments section of the post that 90 Day Fiance Today shared was populated with fan remarks. There was no shortage of negativity being spewed at the couple.

Yazan took it upon himself to set the record straight with fans. He explained there was a “misunderstanding earlier” and expressed his love for Brittany.

Then he asked fans to stop with the hateful comments because it was ruining their relationship. Yazan wants people to respect his relationship with Brittany.

One user reminded Yazan he is on a reality TV show with passionate fans. When something happens on the show or social media, 90 Day Fiance fans react. Nothing Yazan says is going to change that. Yazan told the user he feels bad for Brittany.

The exchange and Yazan’s initial comment about stopping the hate have also been deleted.

Since Yazan’s remark and Brittany’s posts have been removed, fans are now wondering if the network is silencing them. They did sign up for a show that just started to air. TLC isn’t going to want any potential social media spoilers or drama to ruin the new season.

Brittany Banks blasted her boyfriend, Yazan Abo Horira, on social media. He wants the hateful comments to stop, but as their drama-filled relationship plays out on 90 Day Fiance: The Other Way, that is unlikely to happen. 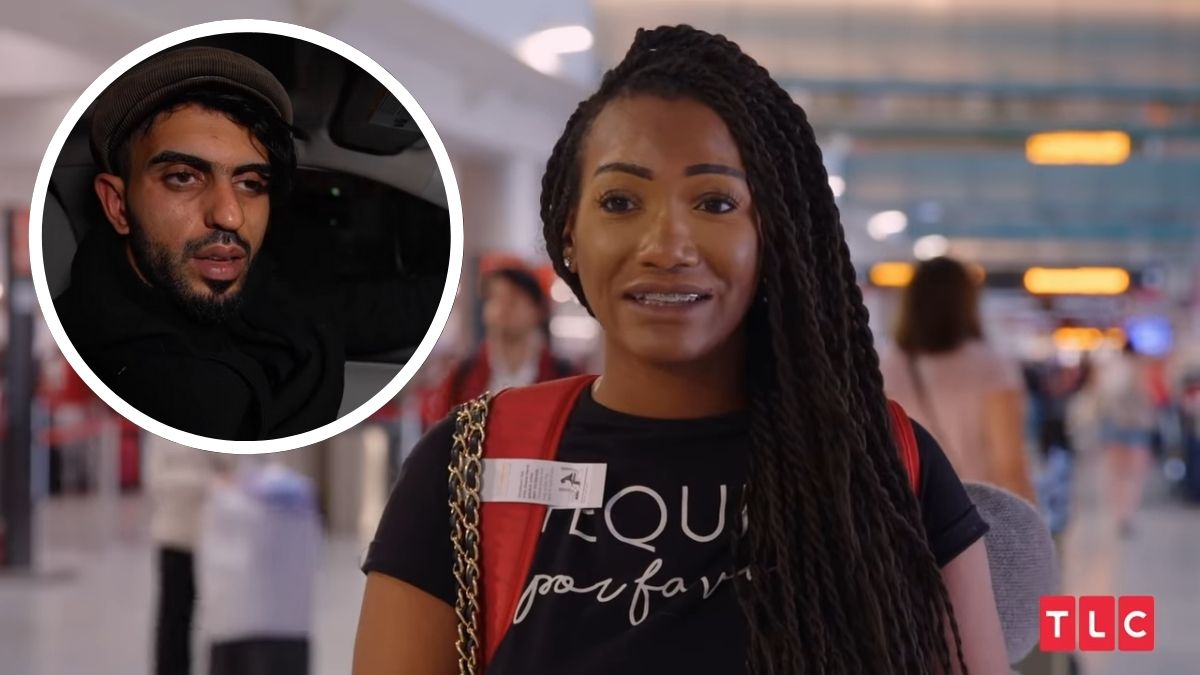 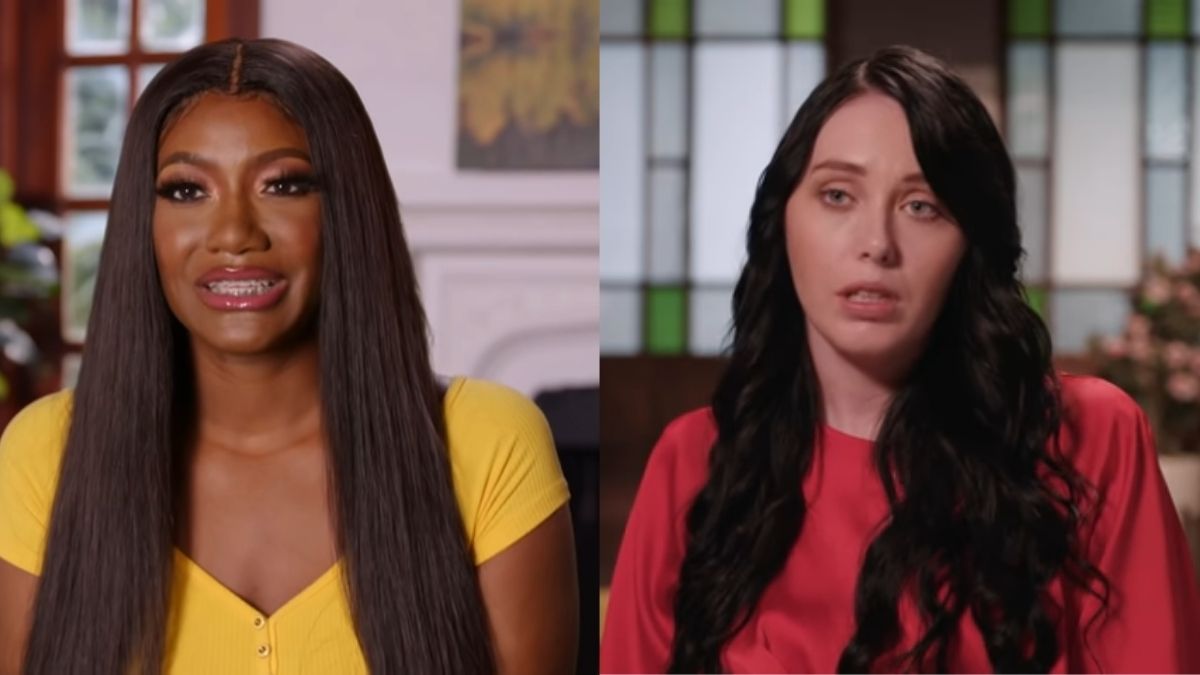