Natalie Mordovtseva is moving thousands of miles from her home country of Ukraine to live on a  27-acre tree farm with her fiance Mike Youngquist in rustic Sequim, Washington.

The farm has been in his family for 130 years and he put himself in heavy debt to keep it. Although last season we saw Mike venture out to her hometown of Kyiv, it’s time for Natalie to adjust to Mike’s rustic lifestyle.

However, one of Natalie’s conditions for moving into Mike’s home is that one of the current residents be evicted.

Changes are to be made with Natalie’s arrival

Mike allows his Uncle Beau to live on his land as says his uncle is a “great ranch hand and a huge help.” If it wasn’t for his uncle, it would just be Mike and his cat on the huge farm.

According to Mike, “everyone loves Uncle Beau”, however, this isn’t the case when it comes to his future wife.

Before she leaves Kyiv, while on a video call, Natalie asks Mike, “Where’s Uncle Beau?”

He explains that Uncle Beau’s been out of town visiting his son but will be returning to his home on the farm.

Natalie reminds Mike that she “will not stay in the house with a stranger.”

In his confessional, Mike says, “I love Beau to death, he’s family. But I’m not going to kick Beau out on the street.”

What did Uncle Beau do?

While it breaks fan’s hearts to see Uncle Beau kicked out of his home, fans are wondering if Mike let Natalie know about his uncle’s lengthy criminal history.

Now how is Natalie gonna try to kick Uncle Beau out #90DayFiance pic.twitter.com/lWLcBgKzNu

It’s alleged that Uncle Beau’s criminal record started when he was around 24 years old. His record extends over two decades and two different states.

While most of his rumored charges stem from drugs or alcohol, the most recent offense was assault with a deadly weapon. Domestic violence also makes an appearance on his long list of previous charges.

Mike ultimately tells Natalie, “If he’s around here for a couple of days, then you’re just going to have to suffer a little bit.”

Do you think Natalie has a right to kick out Uncle Beau or should Mike stand his ground against his future wife? 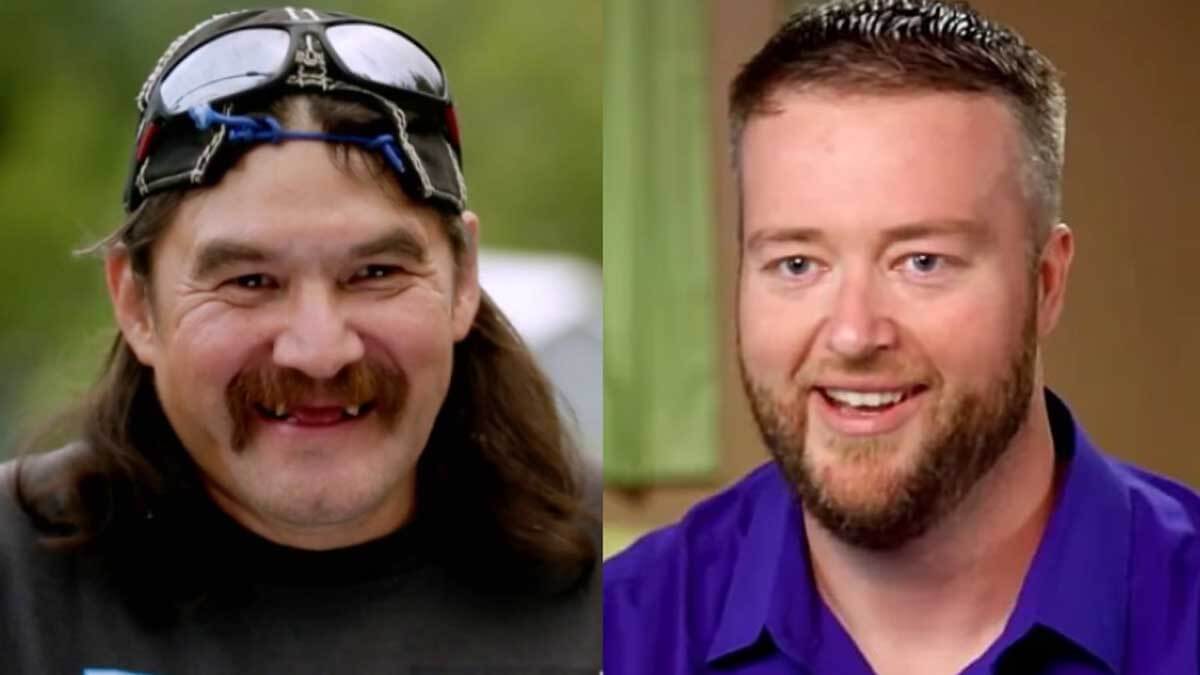 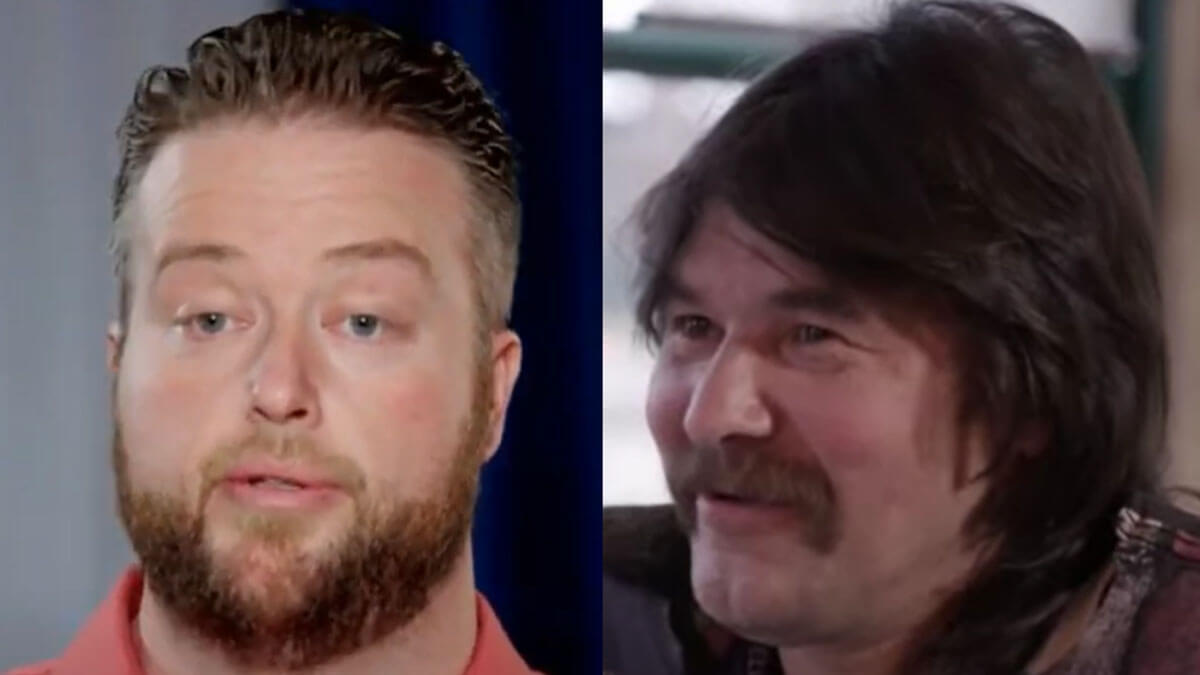 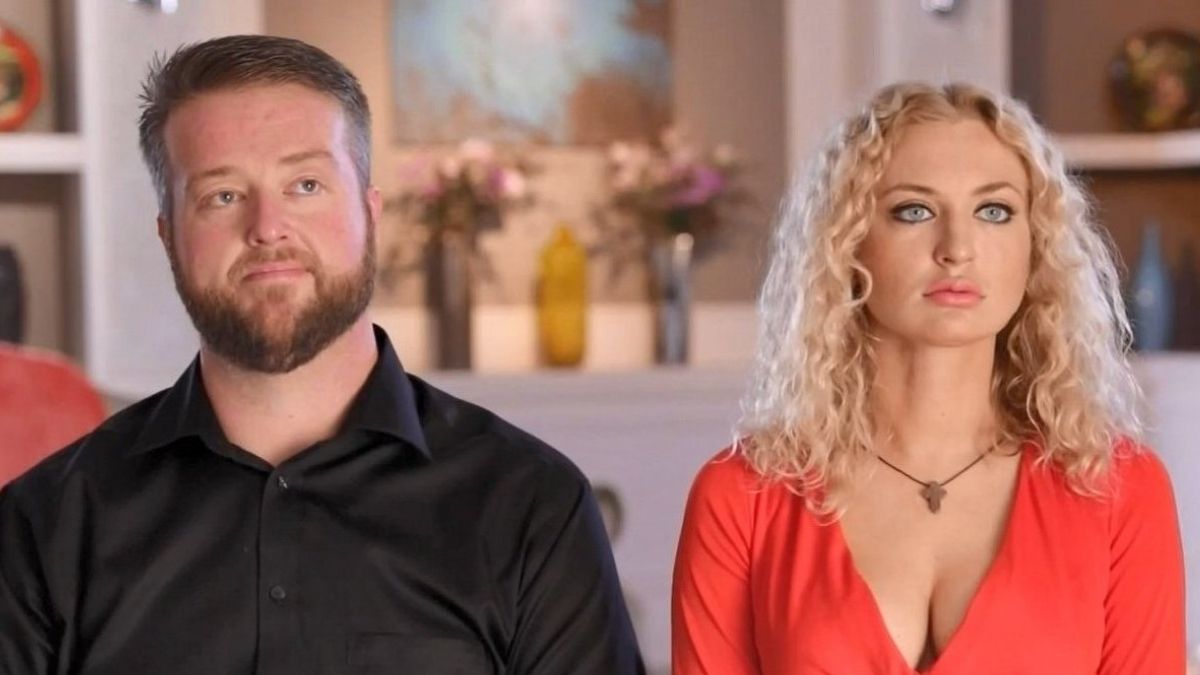 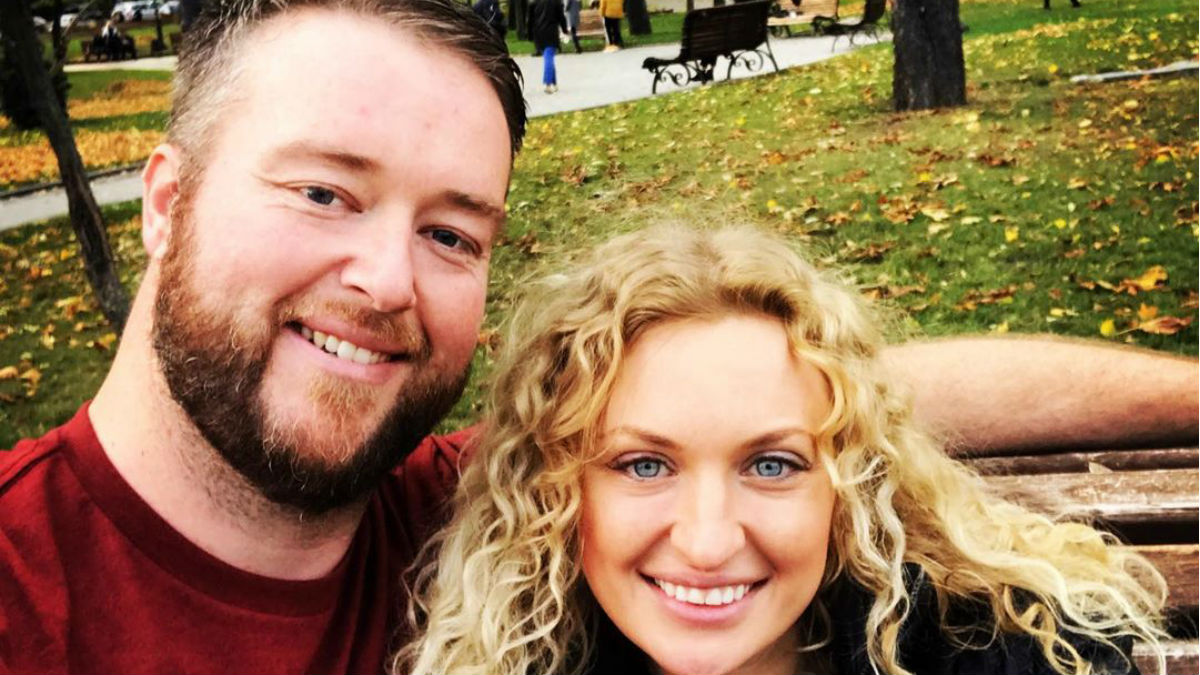 Mike and Natalie on 90 Day Fiance: Everything you need to know
RELATED POSTS