90 Day Fiance star Yara Zaya moved halfway across the world to be with Jovi Dufren. The reality star uprooted herself from her life in Ukraine to start a family with her American partner.

It’s definitely a big sacrifice for Yara, whose love for her country has been quite evident lately. But it seems Jovi is not willing to do the same when the need arises. He revealed that he doesn’t see himself moving out of the country for Yara.

90 Day Fiance: Jovi Dufren not moving to another country for Yara Zaya

Recently, Jovi Dufren took to Instagram and put in his two cents about moving to another country for love. The 90 Day Fiance star has been very honest about the topic, which drew mixed reactions online.

During a Q&A session, Jovi was asked whether or not he’s willing to relocate to another country just like what Yara Zaya did. The reality star was very blunt with his answer– he’s not ready for such a big move.

Jovi said it’ll be very challenging for him to leave everything behind even if it’s for Yara. “I feel like it would be very hard to move away from everything I know,” he said.

“Like traveling is one thing, but moving to another country is something I can commend anyone who has done it,” he wrote.

Despite him not willing to move, Jovi still makes sure he’s giving his best for Yara and their daughter. He has been working extra hard these days with the help of his wife.

It seems parenthood has changed Jovi Dufren and Yara Zaya for the better. The 90 Day Fiance couple welcomed their first child earlier this year following their Las Vegas wedding.

Last month, Jovi and Yara were spotted with their daughter for the first time. The family of three spent some quality time at a resort in Miami. A picture from their trip showed the first-time parents dote on their baby.

And it looks like more babies are on the horizon for the 90 Day Fiance couple. Previously, Yara said she hopes to have a total of three kids— two girls and one boy. It wouldn’t be surprising to see the couple announce their next pregnancy soon.

Fans want to see more of them

Meanwhile, Jovi Dufren and Yara Zaya continue to have a growing fanbase thanks to their stint on the show. Many are anticipating seeing the couple in more 90 Day Fiance shows in the future, especially now that the current season is ending soon.

Jovi and Yara’s popularity is also evident on their social media. The couple has an increasing number of followers on Instagram and shows no sign of slowing down. 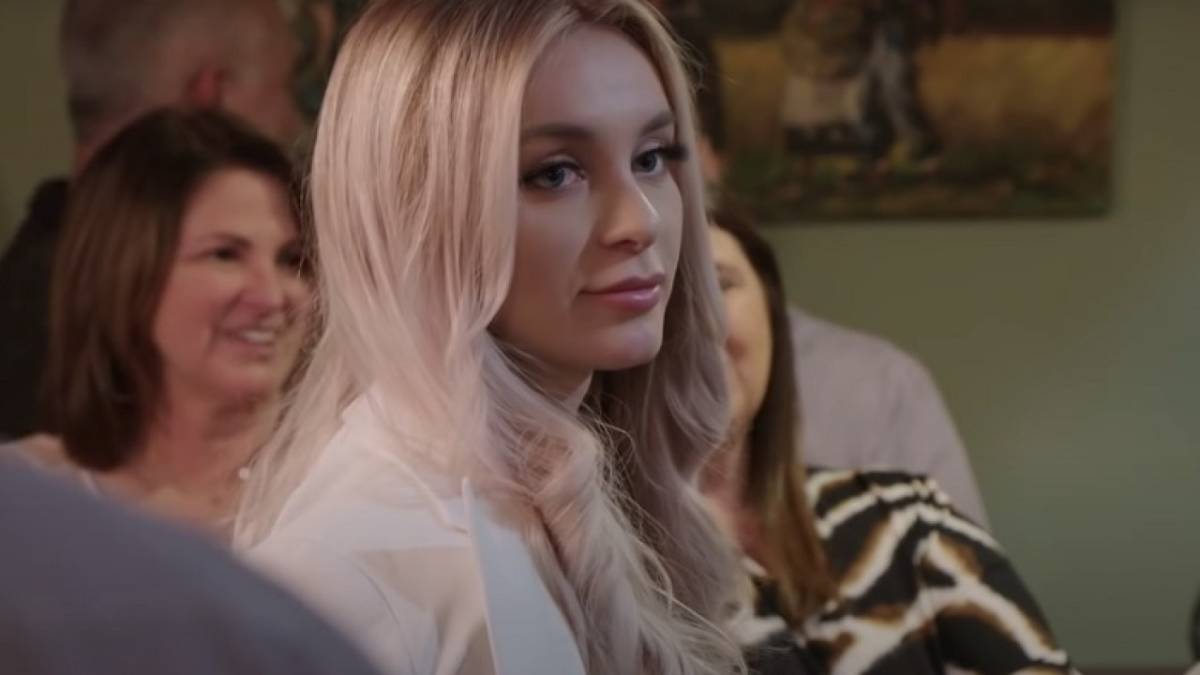 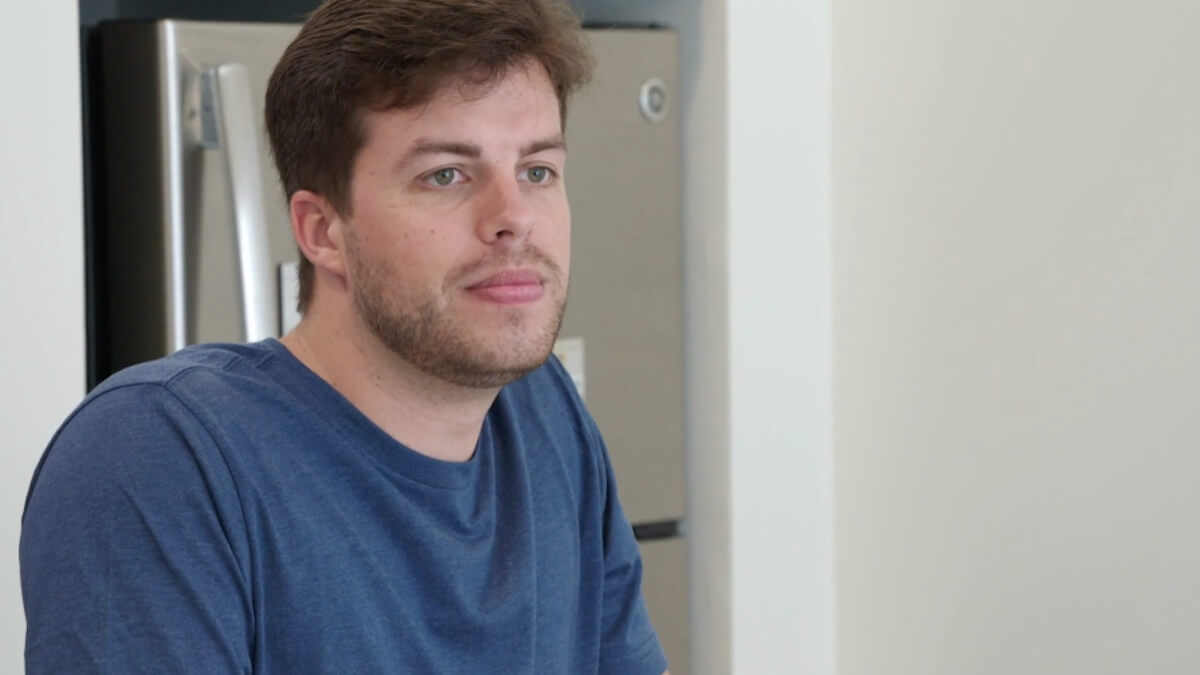