Kalani and Asuelu’s marriage was hanging by a thread when we last saw them on 90 Day Fiance: Happily Ever After?

However, they are still together and they are trying to make their marriage work.

Asuelu got tons of backlash for his behavior last season and many fans urged Kalani to leave her husband.

Furthermore, having to deal with two young kids while dealing with their marriage and family drama added even more tension.

It remains to be seen if Kalani and Asuelu will be able to make their marriage work but during the Season 6 premiere, the TLC stars appear to be making strides to better their relationship.

The 90 Day Fiance: Happily Ever After? stars definitely hit rock bottom last season, and many viewers were convinced that the couple would eventually part ways. But as of now, they are still together.

Kalani dished about her marriage issues during the first episode of Season 6 and she explained that their two kids played a major role in their decision to work on their marriage.

“Despite hitting rock bottom I don’t think either of us was really ready to just give up,” explained Kalani. “We have two boys so we just felt like we shouldn’t give up.”

Asuelu thinks moving will save their marriage

The 90 Day Fiance: Happily Ever After stars were house hunting during the show premiere and they seem to think that this might be the solution to a better marriage.

At the moment the couple and their two kids are living with Kalani’s parents and Asuelu believes that sharing a space with the Faagata family is only adding stress to their relationship.

“Most of our problems come from living with Kalani and her family,” commented Asuelu. “I just want to have my own space taking care of my own family, not worry, and not uncomfortable to live with other people.”

Kalani is also hopeful that having their own space will help with their rocky relationship and during the show, she called the move a “make or break moment” for them.

However, the mom-of-two does have concerns about being able to financially take on the challenges of living in their own home.

“I don’t know that it’s the best time to buy a house right now, admitted the brunette beauty. “But I’m excited to have our own space. I mean we both are trying so hard to keep our marriage alive and to keep things going and if he thinks this is what’s gonna save our marriage then I’m willing to try.” 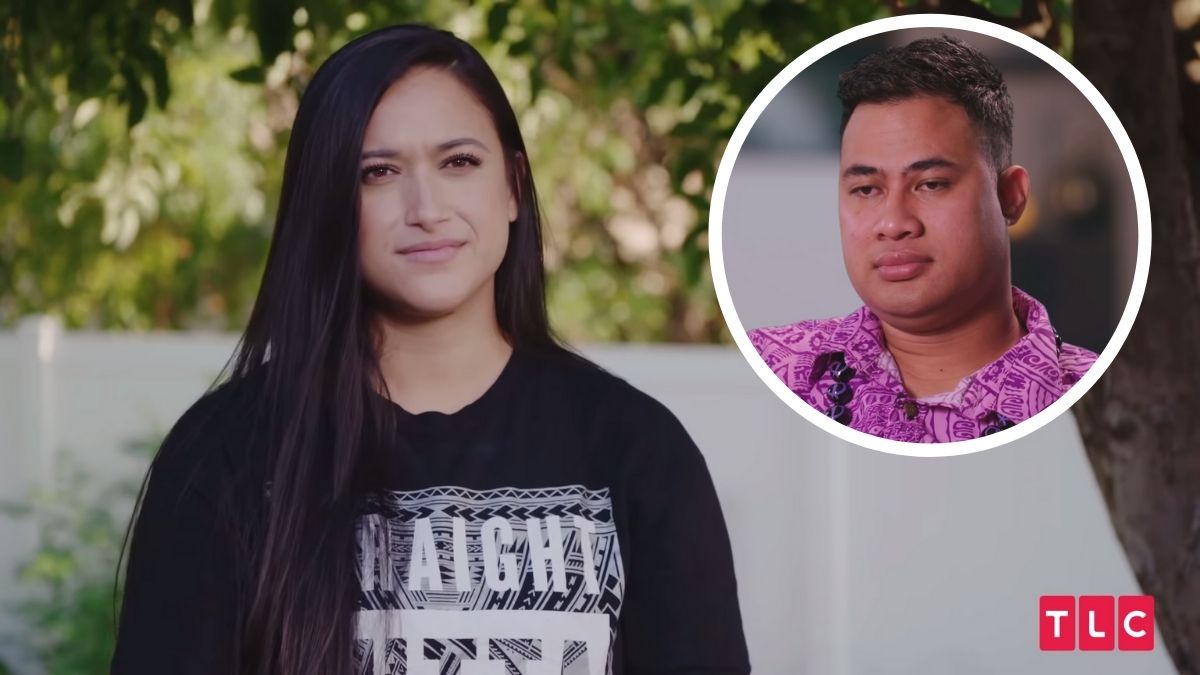