Pauley Perrette played Abby Sciuto on the NCIS cast for years. Now, she returns to CBS as part of a new comedy called Broke.

This is going to come as exciting news for NCIS fans who loved watching Perrette as Abby.

Perrette left the NCIS cast at the end of Season 15, with 2018 being the last time she has been seen on the television screen.

Fans still miss seeing the interactions of Abby and Gibbs (Mark Harmon), as the chemistry there had been extremely entertaining for years.

Actress Diona Reasonover has stepped up as the new Abby in the role of Forensic Scientist Kasie Hines. Kasie brings her own brand of humor, but it doesn’t make fans miss Abby any less.

A Twitter post below gives some background on the new CBS show and some clips of the humor that will play a central part in the comedic sitcom.

Playing a character that resonates with her, #NCIS fan-favorite @PauleyP returns to @CBS in an all-new comedy #Broke, premiering April 2 at 9:30/8:30c. pic.twitter.com/6tssLNDCIa

That night will begin with a new episode of Young Shelden at 8/7c on CBS and continue with new episodes of Man With a Plan and Mom before Broke premieres.

Another new episode of Tommy is also scheduled for April 2, immediately following Broke on the CBS primetime schedule.

CBS has revealed a full synopsis of the new show that reads as follows:

“Broke is a comedy about Jackie, a single suburban mother who’s shocked when her estranged sister, Elizabeth, her sister’s outrageously wealthy, big-hearted, Latin husband, Javier, and Javier’s fiercely loyal assistant/driver/friend land on her doorstep in need of a place to live after the couple’s money dries up.

Though class differences may separate the women, and the size of the house and the number of people living in it will test the limits of family ties, the familiar bond of sisterhood might be the catalyst they need to restore their relationship.”

The plot synopsis for Broke Season 1, Episode 1 reads as follows:

“Jackie’s sister and outrageously wealthy brother-in-law move in after the couple’s money dries up.”

Who is on the Broke cast?

In addition to Pauley Perrette as Jackie, the Broke cast includes Jaime Camil as Javier, Natasha Leggero as Elizabeth, Izzy Diaz as Luis, and Antonio Corbo as Sammy. 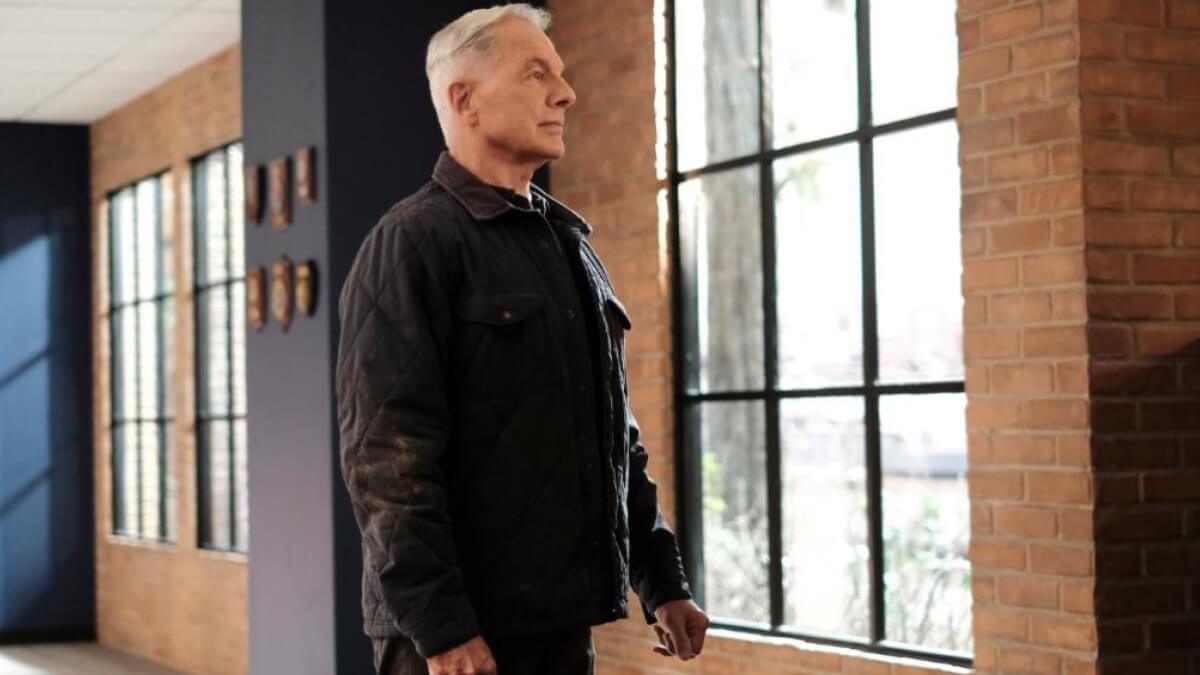