The future of the MCU can genuinely connect to Disney+

Marvel Studios head Kevin Feige has clarified that the Disney+ shows like WandaVision and The Falcon and the Winter Soldier will be critical to how the MCU develops rather than just random events.

He also indicated that not only will second seasons of these shows be likely but quite possibly the norm for the long-range plans for the franchise.

WandaVision was not only a hit TV show but also laid the groundwork for scores of Marvel projects to come.

The most obvious is that Wanda embraced her powers to become the Scarlet Witch. The Vision was reborn into a new white-colored body and outlook. The series ended with Wanda holding the mysterious Darkhold while studying dark magic.

This will lead to Wanda taking part in Doctor Strange in the Multiverse of Madness as she embraces more of her power.

Meanwhile, Monica Rambeau unlocked her own superpowers and discovered a Skrull telling her that “a friend” wanted to see her.

This sets up both Monica’s role in Captain Marvel 2 and the coming Secret Invasion series.

Speaking to The Companion, Feige shared how these crossovers are meant to turn the MCU into a cohesive unit.

The fun of the MCU is, obviously, all of the crossover that we can do between series, between films. It will always vary based on the story – sometimes it will go into a Season Two, sometimes it will go into a feature and then back into a series. We’ve announced that Ms. Marvel, after her debut on Disney+, will be going into the second Captain Marvel film. But we are thinking of and planning second seasons for some of the upcoming series. […]

As Feige states, the Disney+ series offers an opportunity to develop characters and storylines which can then appear in the movies. This new storytelling unity is essential with more MCU projects coming to Disney+.

The Falcon and the Winter Soldier debuts on March 19 and will explore how the MCU has adjusted to the “Blip,” where half the planet was turned to dust and returned five years later.

The Loki series will show the Asgardian villain surviving his death to embark on a time-travel adventure while Hawkeye has Jeremy Renner’s archer training a young protegee (Hailee Steinfeld).

Feige has also confirmed filming is about to begin on the She-Hulk and Moon Knight series. As he states, this new formula will lead to a mix of shows running two or three seasons and miniseries events.

I’ve been at Marvel for too long to say a definite no or definite yes to anything in regards to your question about another season of WandaVision but some of the shows that we’re about to start filming, we are keeping in mind a structure that would lead into a Season Two and a Season Three in a more direct way than, say, a show like WandaVision which clearly goes into a feature. But it is new. That’s part of the fun, exciting, adrenaline-boosting creativity that we’re able to do, thanks to Disney+, and really to figure out new ways of storytelling. Perhaps someday we’ll chart out five seasons of a show, but really we’re focusing on delivering the best seasons we can one at a time so far.

The freedom of television

Feige’s words indicate that some series’ such as WandaVision, may not need a second season but leaving the door open for more adventures if they work in the long-range MCU plans.

This approach’s key challenge will be ensuring the theatrical movies are accessible to those who have not been following the Disney+ shows and vice versa. However, WandaVision’s record numbers indicated an audience for even non-Marvel fans to become regular viewers.

One benefit is that a TV series offers more time and freedom to develop a storyline than a two-hour movie and thus be more enticing for some creators to use.

It can also make a character (such as Kamala Khan) popular enough to bring fans of the show to her appearance in Captain Marvel 2.

The MCU’s theatrical slate is still waiting for Black Widow’s release, currently scheduled for May 7. Feige’s statements prove how the Disney+ series will be an excellent approach for the MCU to broaden the franchise beyond simply the big-screen films.

WandaVision currently streaming on Disney+. The Falcon and the Winter Soldier debuts March 19. 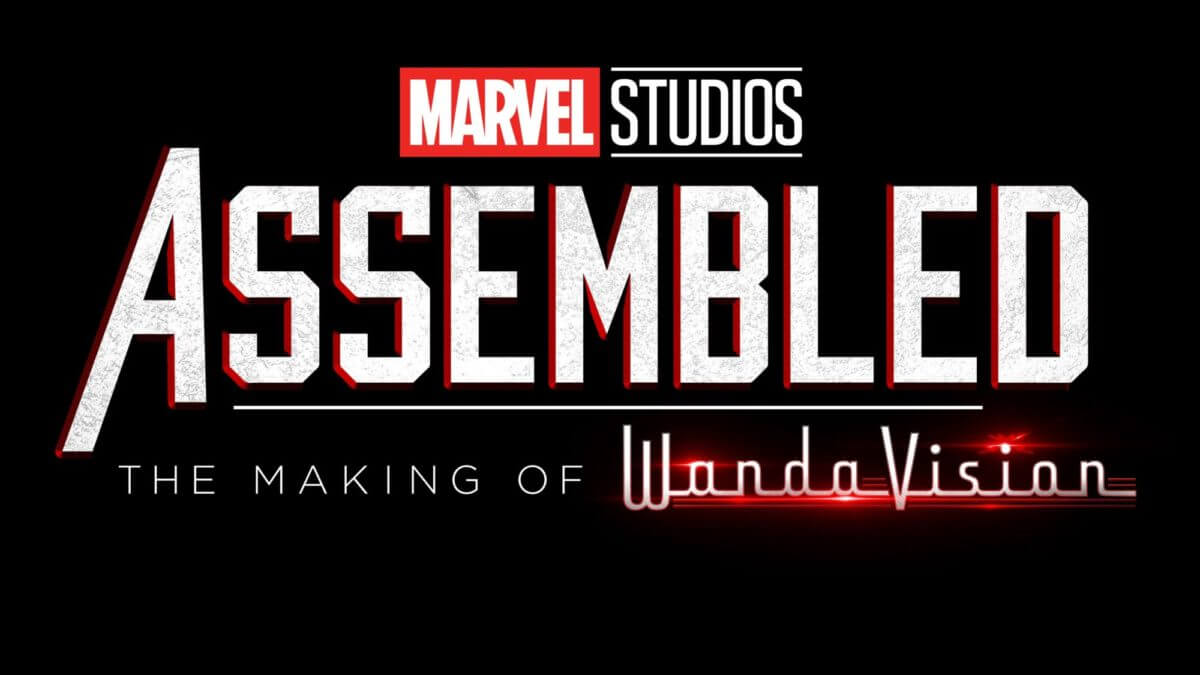 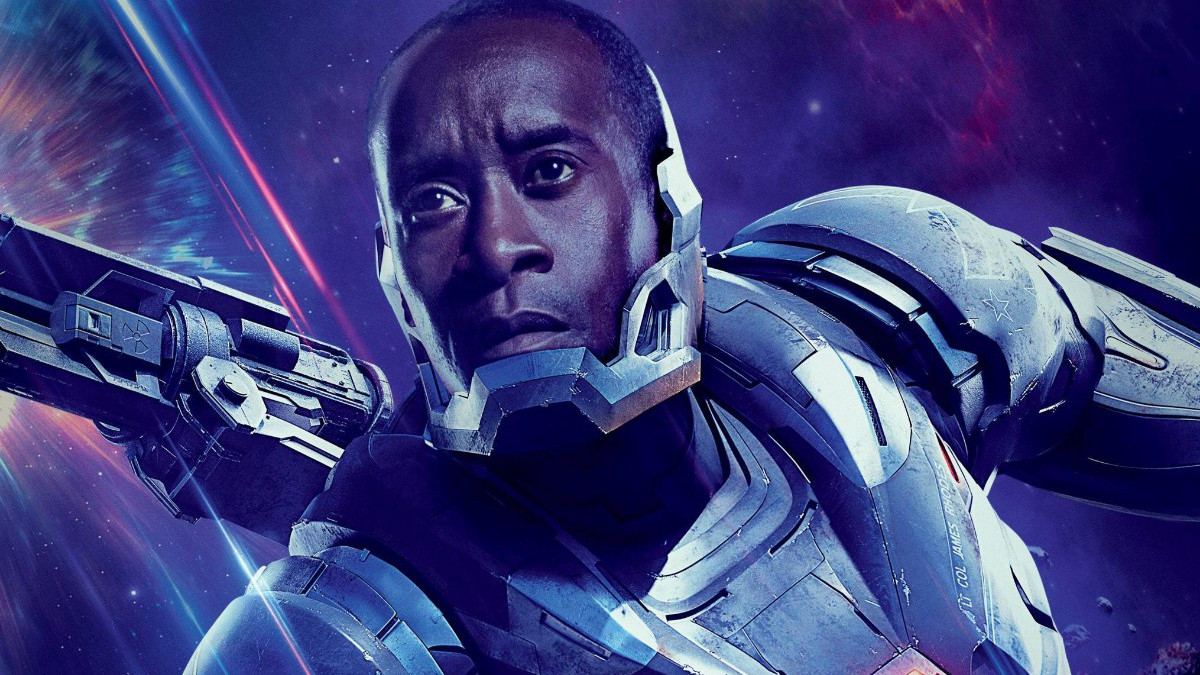