Doom Patrol shocked the world when it arrived on DC Universe and ended up as one of the top critically acclaimed comic book shows on TV.

Since that time, DC Universe switched over to a comic book-only reading site and HBO Max chose to protect some of the shows that were there, with Doom Patrol brought back along with Titans and the animated Harley Quinn series.

Doom Patrol was a group of misfit heroes who teamed up to become a family and the last line of protection for the world against some genuinely bizarre enemies.

The third season is still ongoing and at DC FanDome, HBO Max released a mid-season trailer for the second half of Season 3 and then announced that they renewed Doom Patrol for Season 4.

Here is everything we know so far about Doom Patrol Season 4.

This article provides everything that is known about Doom Patrol Season 4 and all related news. As such, this article will be updated over time with news, rumors, and analysis. Meanwhile, let’s dig down into what is known so far.

Is there going to be a Season 4 of Doom Patrol?

HBO Max announced on Saturday, October 16, at DC FanDome that the Max Original series Doom Patrol will return for a fourth season.

HBO Max released a mid-season trailer in anticipation of the remaining episodes of Season 3, which debut weekly on the service every Thursday until November 11.

Release date latest: When does Doom Patrol Season 4 come out?

With Doom Patrol Season 3 still in the middle of the season, there is no word on when Season 4 will arrive.

However, we can venture a guess at when we can expect it.

Season 2 was on DC Universe and HBO Max after the original streaming service switched over to a comic book-only app. It premiered on June 25, 2020.

The third season didn’t arrive until September 23, 2021, thanks to the coronavirus pandemic slowing things down.

There is a chance that HBO Max keeps the schedule the same so it can air around the same time as Titans. In this case, September 2022 is a good guess.

We will let you know when HBO Max reveals the official release date for Doom Patrol Season 4, so make sure to bookmark this article.

Brendan Fraser stars as Cliff Steele, a former racecar driver who almost died in a car crash. He ended up with his brain transferred into a robotic body.

Matt Bomer is Larry Trainor, a former Air Force pilot who was in a plane crash, disfigured beyond recognition. He made contact with a negative spirit when he crashed and has the negative energy living in him.

Diane Guerrero is Jane, a woman with multiple personalities, each with its own unique powers and attitudes.

April Bowlby is Rita Farr, a former Hollywood actress who was exposed to toxic gas and now her body becomes gelatinous. She can change her body shape, but she can’t always control her powers.

Joivan Wade is Cyborg. This is the same Cyborg that appears in the DCEU Justice League movies but in a more relatable character. He has the most experience of anyone on the team.

Timothy Dalton is the man who put the Doom Patrol together, The Chief. He is a doctor who treated all the members of the team and gives them residence at his mansion.

Skye Roberts was a recurring character in the first two seasons as Kay Challis and later became a main cast member in Season 3. She is a child who developed Jane and her personalities, and she is stuck in a young girl’s body.

Michelle Gomez showed up for the first time in Season 3 as Laura De Mille, a shapeshifter who has ties to The Chief.

Doom Patrol is in the middle of Season 3, so the fourth season will be based on what happens at the end of this season.

Season 3 opened on the culmination of Dorothy’s confrontation with the Candlemaker that led to a devastating loss for the team.

Doom Patrol opened the season at a difficult crossroads as each member struggled to face who they are and who they want to be.

Things get a whole lot more complicated when Madame Rouge arrived in a time machine with a very specific mission that she couldn’t remember.

The mid-season trailer showed nothing that anyone can use to predict what will happen, with strange enemies, evil monsters, weird monsters, and even parasites that need a name popped up.

We will update this article when more is learned about Doom Patrol Season 4.

HBO Max has yet to announce when Doom Patrol Season 4 will premiere.

My Next Life as a Villainess movie release date: HameFura movie announcement confirmed by trailer

Succession Season 4 release date and cast latest: When is it coming out?
Related Stories 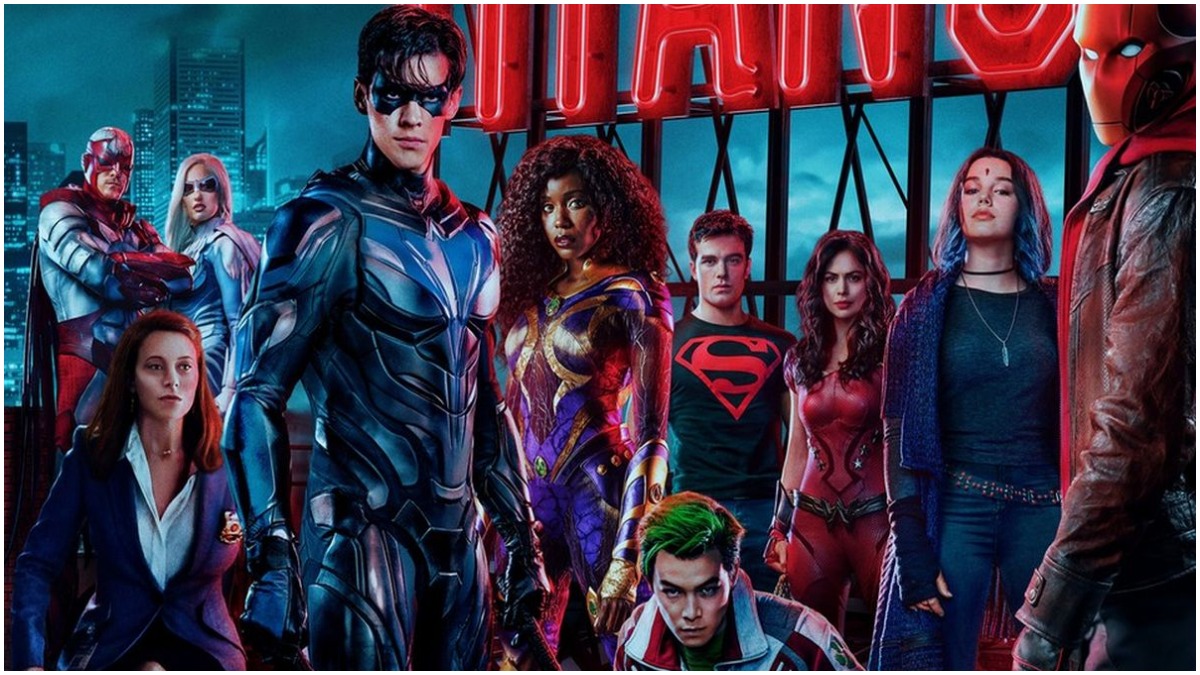 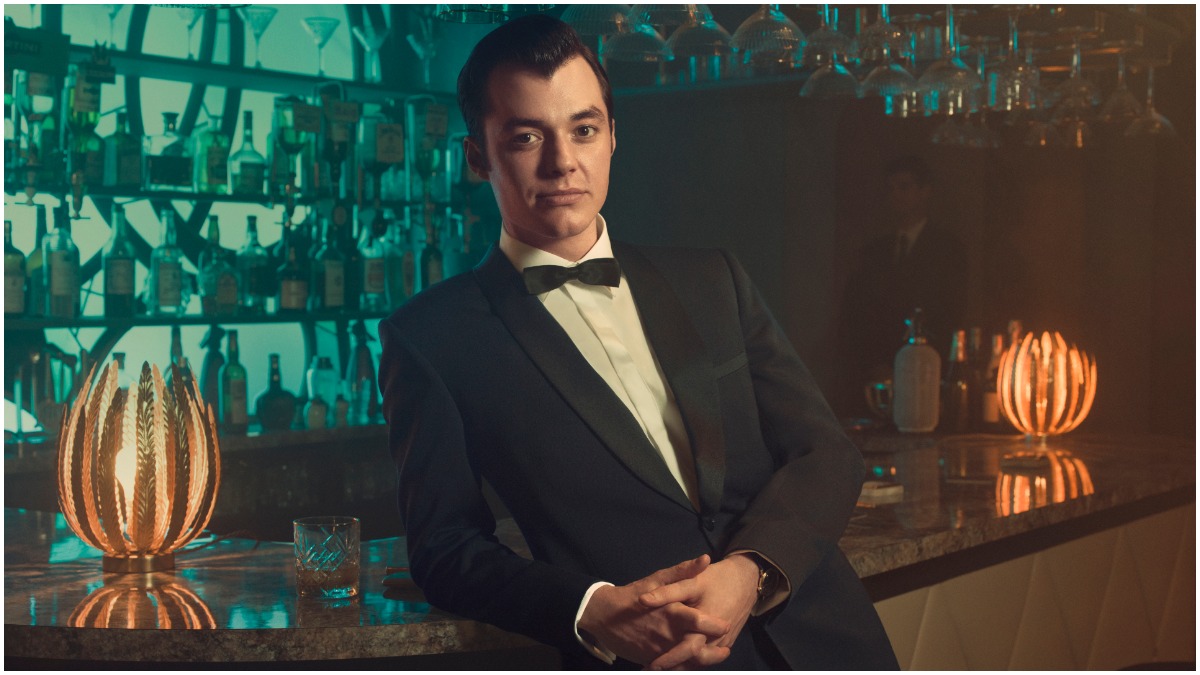