Chicago P.D. finally aired an episode that focused on Jay Halstead again, taking him off the bench for an installment called The One Next to Me.

Within the episode, Chicago P.D. fans were introduced to an old Army buddy of Halstead’s that was played by Jon Beavers.

As for a quick recap of what led us up to this point, most of the season premiere episode focused on a search for Roy (the man who shot Burgess), while Upton and Voight played along. Roy is the man that Upton shot and Voight disposed of at the end of the premiere.

Other details that have surfaced so far in Chicago P.D. Season 9 include Burgess getting back to work after a tough recovery, Halstead asking Upton to marry him (she said yes), and the deputy superintendent turning over the search for Roy to the FBI.

The new episode began with Upton and Halstead preparing to move in together. It was joked about at the office, and Voight pulled Upton aside to tell her that the FBI had received a tip of Roy being in Dallas. That couldn’t be true, so Voight was worried the FBI was snooping around.

Intelligence was tasked to work on a series of armored truck robberies, with the latest leaving a little girl seriously injured. The crew was using military explosives and the concoction that they were using to make the bombs tipped off Halstead to someone he had worked with while in the Army (in Afghanistan). He went to Voight and told him that the only two people who would use that recipe were Elliot Knox and himself.

Halstead went undercover at a veteran’s meeting, gained the trust of Knox using old memories, and then found evidence of bomb-making materials in his basement. As he was processing Knox after the arrest, an alert came in that the injured little girl from the earlier robbery had died.

It turned out that Knox was just making bombs and selling them and that he had nothing to do with the robbery crew. Intelligence got Knox to try to flip them in order to get a lesser sentence for his own crimes, which led to Halstead going undercover with him as a sniper-for-hire.

Halstead, Knox, and the robbery crew had a plan in place, but when Halstead showed up, nobody else did. He had placed a tracker on Knox, though, so Intelligence raced back to the compound where planning had been done. Knox had killed one guy, and the other was shot. He had flipped the script and was seeking to steal the money the crew had amassed.

Halstead and Upton tracked down Knox and arrested him. Later, Halstead talked to Upton about some things that happened in Afghanistan, including Knox avenging the murder of a kind soldier by tracking down the man who had the soldier killed. Knox then killed that man and everyone else in the house. Halstead never reported it, and Knox lied about it, so Halstead had carried that guilt with him.

This was a lot for Upton to take in, especially with the secret that she has been hiding, so it will be interesting to see at what point Halstead figures out that the woman he is about to get married to is hiding some very dark secrets.

You Might Also Like:  Former Chicago P.D. star will have her new show airing in the same timeslot

Chicago P.D. recap: The FBI closes in on Upton and Voight

Chicago P.D. recap: How far will Voight and Upton go to hide the truth?

Chicago P.D. recap: In The Dark shines a big light on Upton, Voight 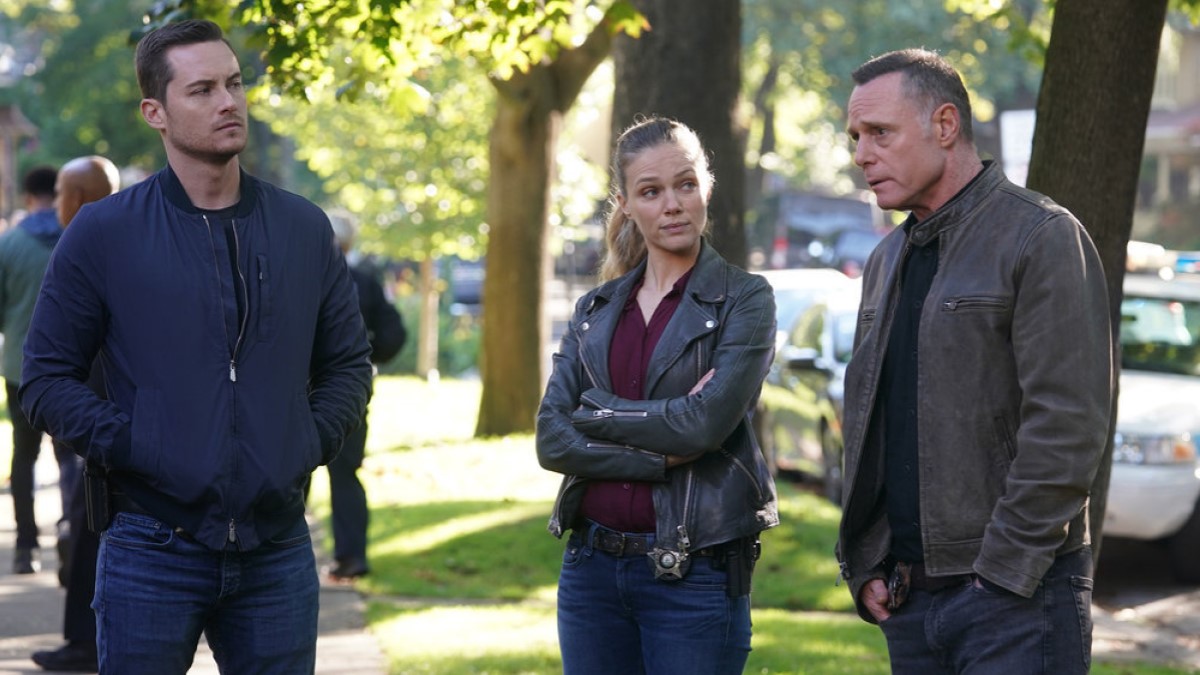 Chicago P.D. recap: The FBI closes in on Upton and Voight 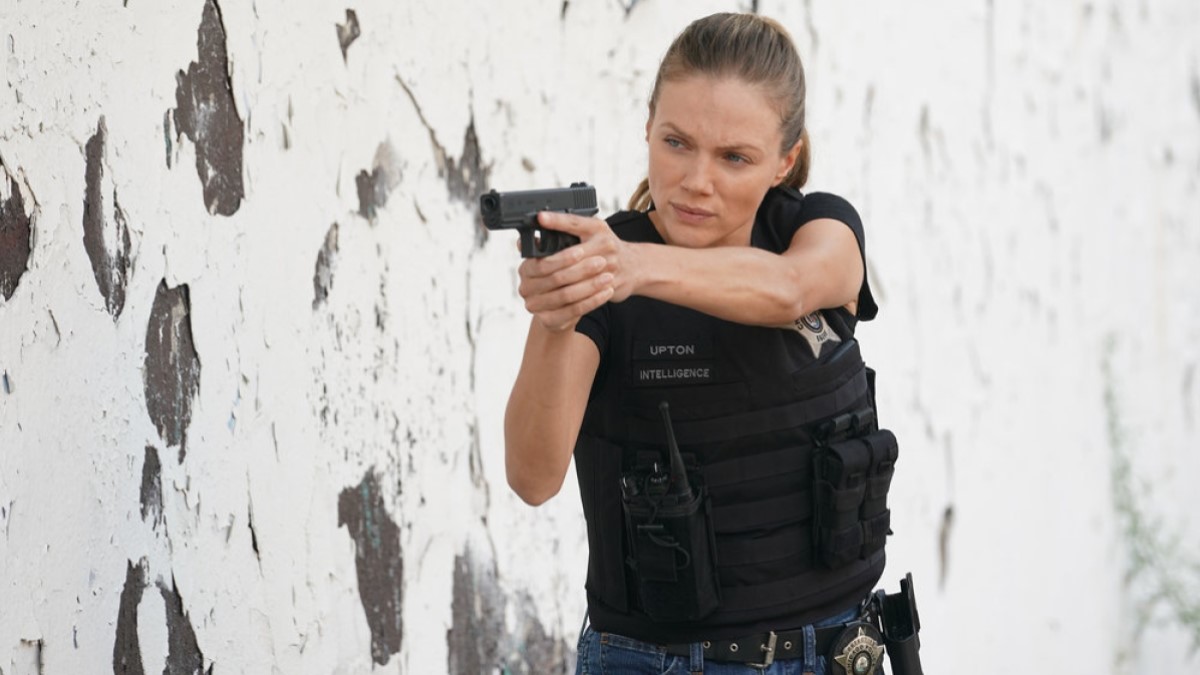 Chicago P.D. recap: How far will Voight and Upton go to hide the truth?