Chicago Fire fans want to know if Chief Wallace Boden is leaving Firehouse 51 and some answers have come directly from David Eigenberg.

Eigenberg plays Lieutenant Christopher Herrmann on the Chicago Fire cast and he represents one of the key leaders of the group.

Since the very first episode of Chicago Fire, Herrmann has been an important cog for Firehouse 51, and his close relationship with Boden has been important to his character arc.

Ahead of the Chicago Fire Season 10 premiere, there are a lot of questions about Boden possibly leaving the firehouse, especially after Stella Kidd passed her exam and is looking for a promotional slot.

David Eigenberg and Taylor Kinney (he plays Kelly Severide) did a recent interview with TV Insider where they spoke about the upcoming season. Kinney revealed whether or not Severide survives that boat rescue, which was a huge spoiler about upcoming episodes.

Later in the interview, Eigenberg was asked to talk about what is going on at Firehouse 51 and the interviewer brought up the fact that Boden may be leaving. That was a reference back to what happened during the Season 9 finale, where Boden told his lieutenants that the station doesn’t have room for everyone when Kidd gets promoted.

“Boden is getting, we’re all getting up there in age and opportunity comes by, and he leaves me,” Eigenberg said as he revealed that Boden is leaving Herrmann behind at 51.

From the way that Eigenberg explains things, this seems like a confirmation that Boden is leaving Chicago Fire as we know it, most likely to work as part of the brass that calls the shots for the city.

Hopefully, this doesn’t mean that we are going to lose Eamonn Walker (he plays Boden) on the show, because his stoic presence has always been a treat and the perfect complement to the rest of the Chicago Med cast.

It’s definitely possible that we will see separate stories involving Boden, much like when Severide was working with the arson task force for most of a season. While he was working on other projects, we still go to see a lot of Severide in almost every episode.

There are some other Chicago Fire spoilers that were revealed by the showrunner, where he talks about someone returning to the cast. That will be a nice treat and he expressed that it will happen during Chicago Fire Season 10, Episode 2.

Make sure to tune on in Wednesday, September 22 to see the season premiere of Chicago Fire and find out what happens during that ominous boat rescue that turned into the Season 9 cliffhanger. 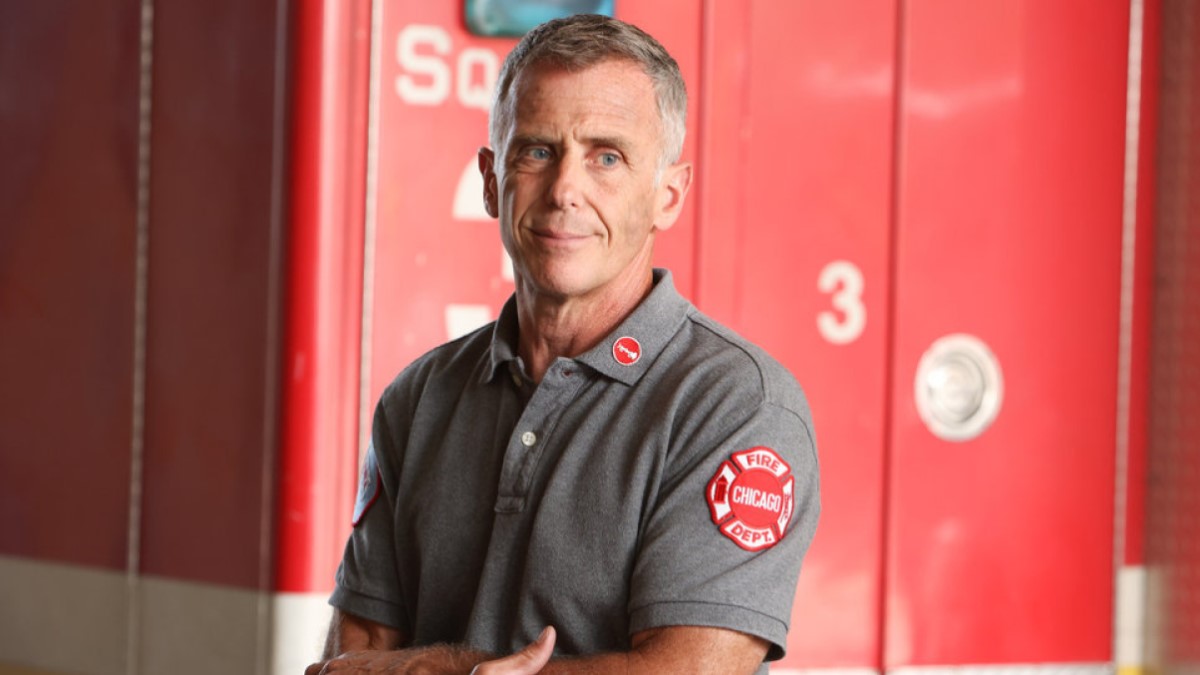 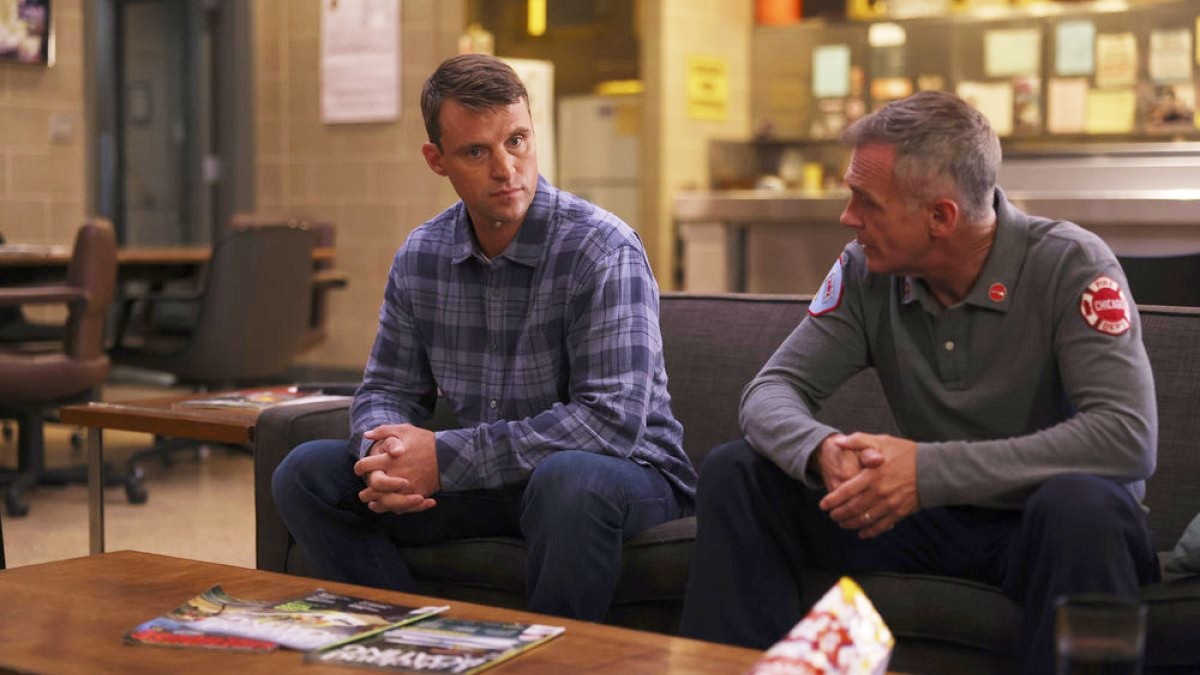