Chicago Fire, Chicago P.D., and Chicago Med each have more Fall 2021 footage out thanks to a new teaser trailer from NBC.

All three One Chicago shows are featured in the new trailer that was dropped this week and it is a must-watch for all fans. The promo definitely delivers.

Rather than give each individual show a trailer for its premiere, NBC has been releasing combined One Chicago teasers to get fans excited.

And this new teaser trailer certainly packs in the excitement, with mild spoilers about the season premiere for each show included.

New One Chicago teaser trailer ramps up the excitement

In the new One Chicago trailer shared below, we get to see a doctor welcomed back to Chicago Med, more footage of the infamous Chicago Fire boat rescue, and the fallout of Officer Kim Burgess getting shot during the Chicago P.D. Season 8 finale.

For One Chicago fans, this trailer is definitely worth watching more than once.

Have you caught your breath yet? Can you believe they just blew up that boat on Chicago Fire? Will Burgess survive her ordeal and will Ruzek ever recover if he loses his partner?

There sure are a lot of questions that this new promo provides for One Chicago fans, but it definitely shows that the network is coming back in a big way with the Fall 2021 episodes.

One Chicago returns with new seasons of each hit show

If you didn’t catch it in between all of the memorable footage above, the One Chicago season premieres arrive on Wednesday, September 22. All of the shows were left with cliffhangers back in the spring, so it would be a good idea for One Chicago fans to go back and re-watch some of those episodes before the new season arrives.

And for Chicago P.D. fans, we suggest watching the last two episodes of Season 8, as each one of them will have a big impact on what Intelligence is up to when the Season 9 premiere arrives. As a reminder, the son of Deputy Superintendent Samantha Miller was murdered, leading to the investigation that put Burgess in harm’s way.

Also, two more Chicago Med cast members left the show. It may have not been 100 percent clear during the finale, but they won’t be back when the new season begins. This has also led to two new doctors joining Chicago Med and they are featured in the promo above. 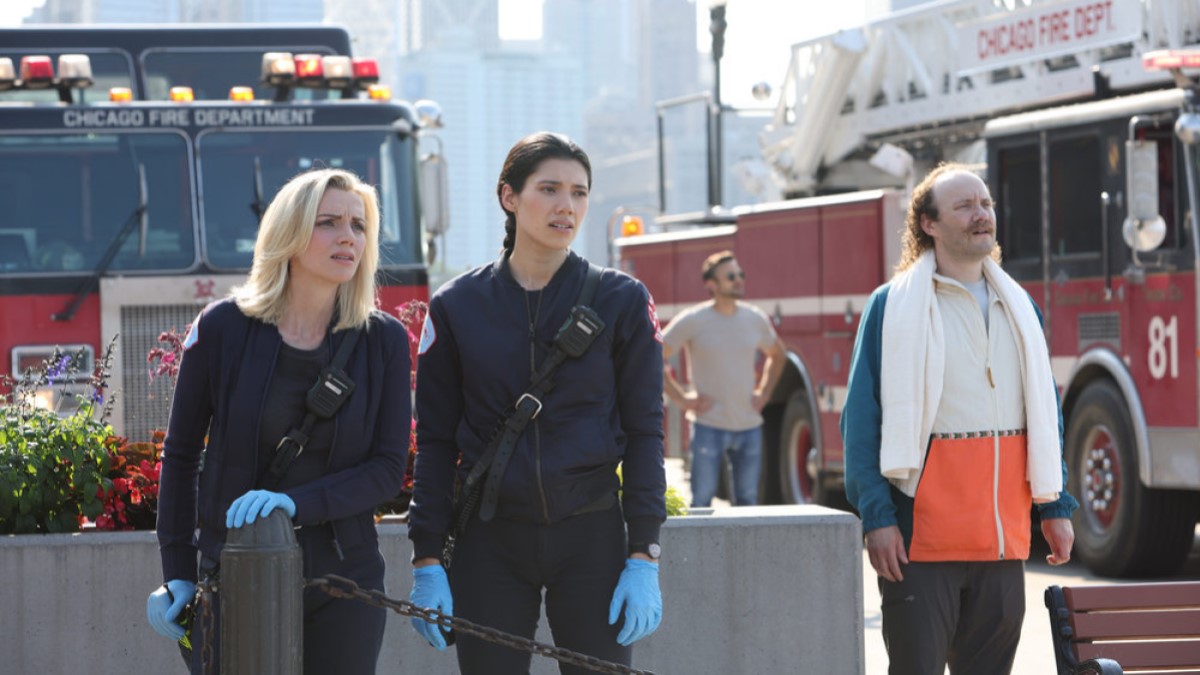 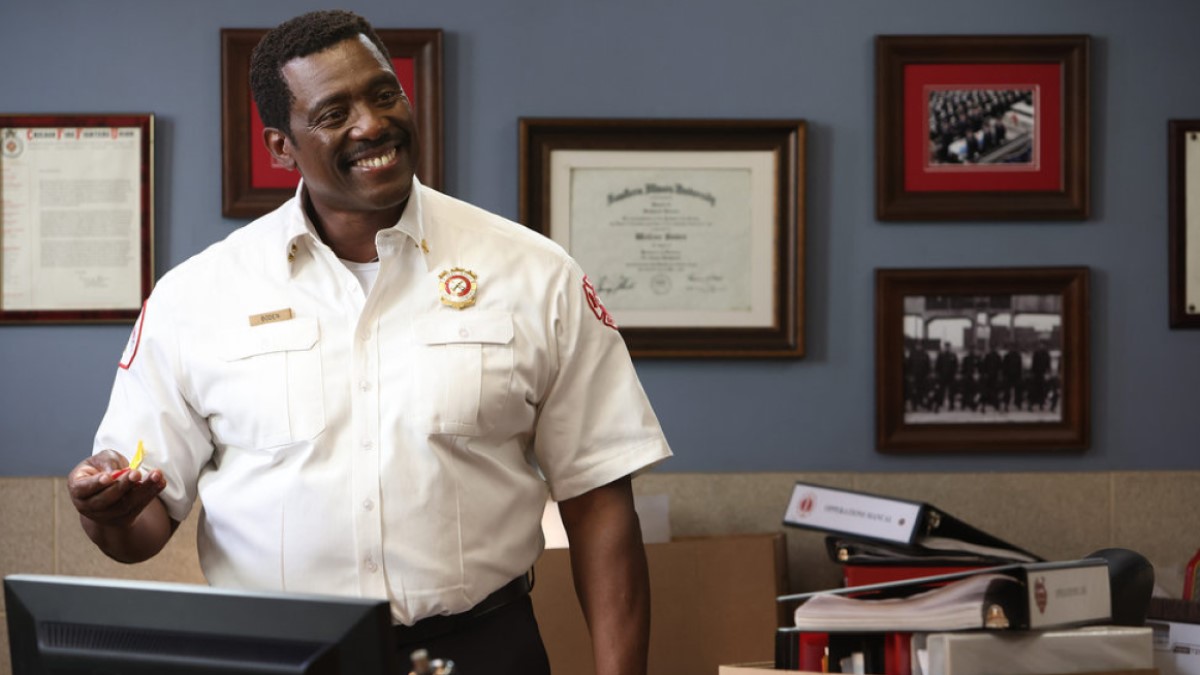