There could be a Star Wars-MCU crossover of a sort after all.

Daisy Ridley, who played Rey in the Star Wars sequels, has expressed an interest in possibly joining the MCU even with reports of her considered becoming Spider-Woman.

A few weeks ago, buzz was building that Ridley was being considered for the role of Spider-Woman in Sony’s planned “Spider-Verse” movies.

While the MCU can utilize Peter Parker, Sony still has the rights to the Spider-Man characters and has been using them for Venom and its upcoming sequel Let There Be Carnage, as well as the Morbius movie.

Speculation has grown that Olivia Wilde is putting together a movie based on Spider-Woman. This would presumably be the original Jessica Drew character who gains her own spider-powers to become a crime fighter. While others have taken the mantle, Jessica is the current Marvel Spider-Woman and the one most familiar to readers.

When told about it at the time, Ridley stated she hadn’t heard the rumors but would love to play the role.

While speaking to ComicBookMovie about her new film, Chaos Walking, Ridley discussed those rumors and how she would love to play a Marvel character.

“Well, it’s funny because someone asked me off the cuff about the Spider-Woman rumours recently, and I went, ‘Oh, that sounds great.’ Apparently, I’ve now declared myself a frontrunner to be Spider-Woman which isn’t true!. It’s funny because I don’t really choose things…I [didn’t] set out to do another ‘big film.’ I just read the script [for Chaos Walking], loved it, and loved the idea of it. Basically, should something come along and be great, of course I’d be open to anything. I just finished WandaVision. What they did with it is so amazing and different and interesting. To be particularly in that world, which is ever shifting and reimagining itself would be very exciting.”

A key issue of Ridley’s hopes is the fact that technically, the Sony Spider-Verse movies are not part of the MCU. Due to the complex rights issues, the MCU can use Peter Parker, but Sony takes other characters.

This led to a controversial moment in 2019 when it appeared the agreement was falling through and Sony would take back Spider-Man. It was settled for the upcoming Spider-Man No Way Home, but Sony does seem intent on using the Spider-Man mythos to build up its own comic book universe.

While Ridley says she hasn’t been approached about the role yet, that doesn’t mean she’s not in contention. Tatiana Maslany had earlier vetoed the reports she had been cast as Marvel’s She-Hulk only to confirm she was indeed taking on the role.

It’s possible Ridley has been offered the Spider-Woman role and is keeping it quiet until it’s for sure. The actress had already been reported as a major contender to play Lara Croft in Tomb Raider, only for Alicia Vikander to get the part.

Even if she doesn’t land the role of Spider-Woman, there are several female characters in the Spider-Man world that Ridley could take from the Black Cat to Silver Sable.

Yet, her words indicate Ridley would be open to becoming part of the MCU as well. Helping is how Ridley has spoken warmly about getting along with Tom Holland on the set of Chaos Walking, who no doubt shared how great the MCU jobs can be.

Given the huge number of heroines in the MCU and the potential for more projects, the chances of Ridley bringing her unique acting “Force” to the Marvel world seem inevitable. 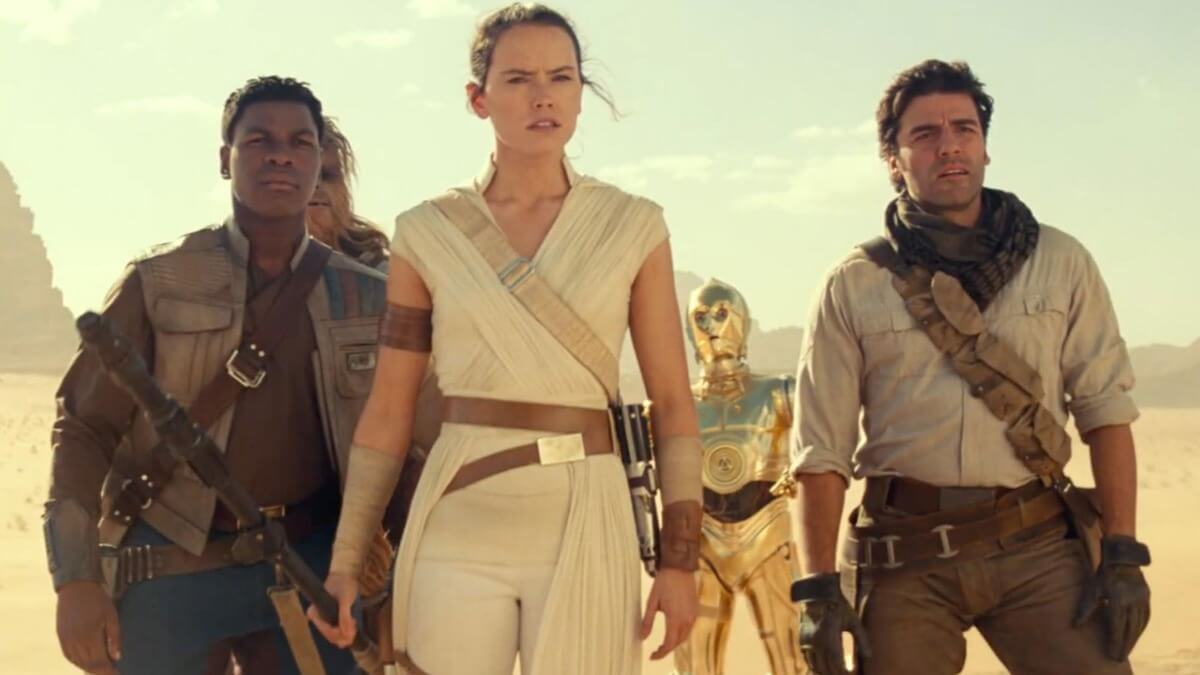 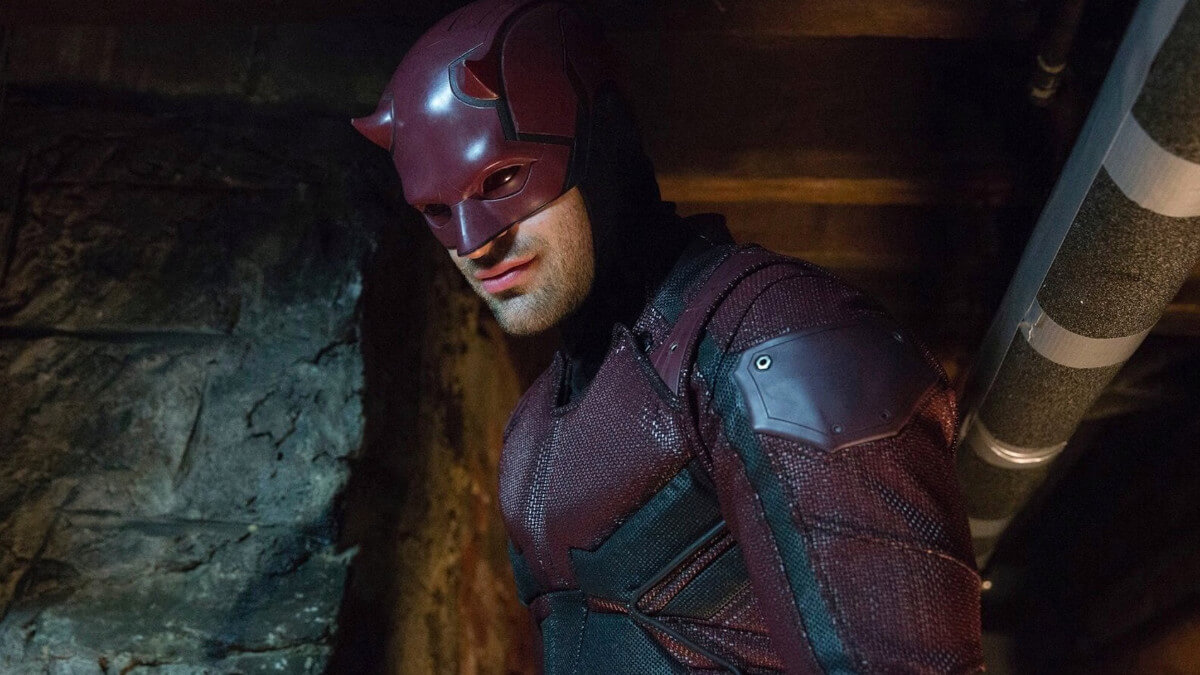 Tom Holland not signed for any more MCU films after Spider-Man: No Way Home
RELATED POSTS