Prince Harry has taken a job after quitting his role as a senior working member of the Royal Family.

The Duke of Sussex has joined BetterUp, a San Francisco-based startup, as their Chief Impact Officer.

Through their app, the company gives their clients’ employees access to a network of life coaches who help and advise on improving mental health and wellbeing

The company claims to have raised $300 million in venture capital and has a valuation of $1.73 billion. It also has high-profile investors, including Dubai’s Mubadala Capital, Plus Capital, Iconiq, and Saphire Ventures.

The Duke of Sussexes’ executive role at BetterUp will involve a range of the company’s initiatives, including charity and product strategy. He will also be involved in the firm’s advocacy for wellbeing and mental health.

Harry told the Wall Street Journal that he took the job to “create impact in people’s lives.”

He said that the firm’s focus on “proactive” wellbeing and mental health coaching “provides endless possibilities for personal development, increased awareness, and an all-round better life.”

In a statement posted to the company’s website, Harry talked about his goals as BetterUp Chief Impact Officer.

He said he would focus on “driving advocacy and awareness,” “guiding BetterUp’s social mission and impact,” “influencing the vision of BetterUp’s platform,” and “expanding BetterUp’s global community.”

He said he would help to promote the firm’s mission by working to increasing awareness about mental fitness.

BetterUp declined to reveal how much they are paying Prince Harry, but the Daily Mail noted that similar roles at firms in the region usually command six to seven-figure pay packages.

It is believed that the firm hopes to gain a lot of free publicity from hiring Prince Harry, who, as a former senior working member of the royal family, is a global celebrity.

Harry and his wife Meghan Markle have been making the headlines lately following their controversial decision to step down from their positions as working members of the royal family.

They also gained lot of attention across the world following their controversial interview with Oprah on CBS.

Harry has reportedly been contributing to decision-making at BetterUp

Harry reportedly attended a recent strategy meeting with BetterUp execs during which he recommended that the company promote their app “in terms of resilience and overcoming adversity and setbacks in a challenging time.”

Harry has also been using the company’s services. Harry said he has interacted with their coaches and claimed that he received “sound advice” and a “fresh perspective” from them.

The Sussexes signed lucrative deals with Netflix and Spotify

The latest development comes after the Sussexes sealed deals worth millions with Netflix and Spotify.

The Sussexes reportedly signed a deal believed to be worth $100 million with Netflix in September 2020. The deal covers the production of TV shows, films, and documentaries.

They also signed a deal reportedly worth around $25 million with Spotify. 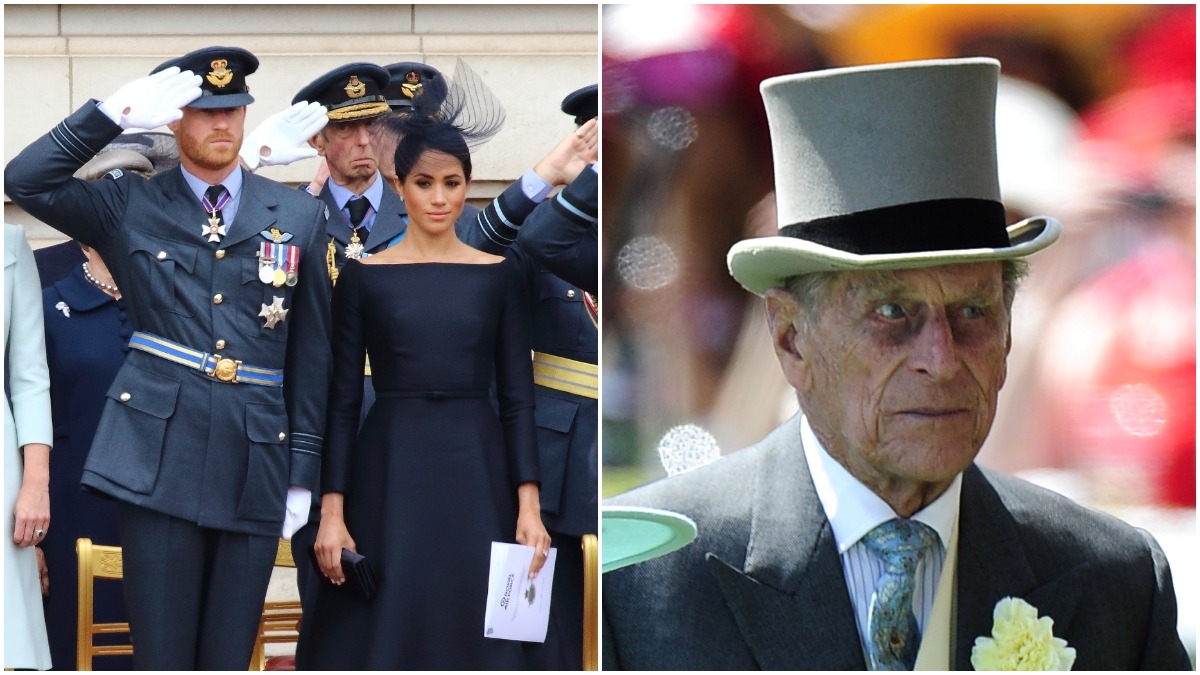 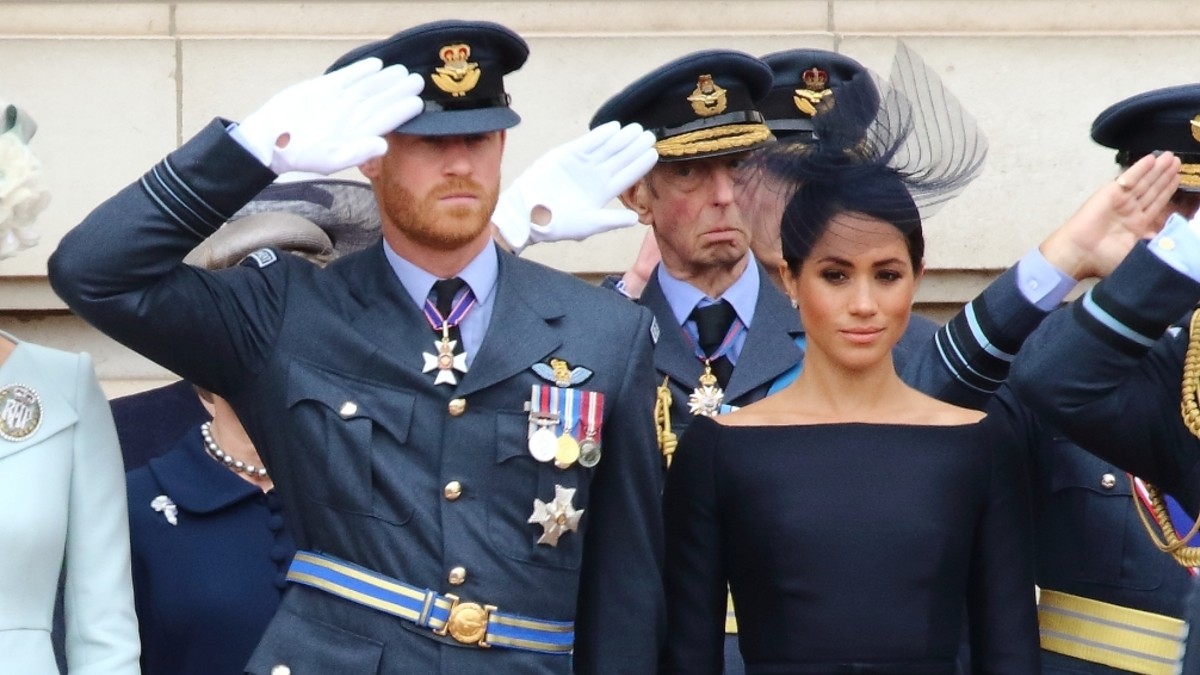