Chrissy Teigen is speaking out about a misunderstanding between herself and Katy Perry.

Teigen, 34, shared the story behind the awkward mishap on a virtual appearance on The Tonight Show with Jimmy Fallon.

“I was so scared because we ran into Katy Perry after, and I always say dumb things. I always get so nervous and say faux pas. I hadn’t seen Katy for so long and I was like, ‘Oh I typically hate fireworks but that was amazing. That was beautiful.’  I think she heard that I said I hate ‘Firework,’ like the song. I wanted to die, I felt so bad. I was like, ‘No, no, no, not ‘Firework.'”

Perry performed her hit song Firework at the January 20th Inauguration for Joe Biden, along with fellow superstars Lady Gaga and Jennifer Lopez.

Teigen was in Washington, D.C., to support her husband, singer John Legend, who was performing in Celebrating America’s primetime special.

The former model and author shared another hilarious goof she made prior to Legend’s performance, saying to Jimmy Fallon, “I didn’t know that John’s performance at the Washington Monument was a secret. So, I Instagrammed the whole thing, like, the day before for rehearsal. And then I got in trouble.”

The powerhouse couple had a rough end to 2020 when the model suffered a miscarriage at 20 weeks pregnant with their third child.

She shared the devastating loss in a personal essay she published in Medium.

“One of the standout moments from that morning (or evening? I have no idea) was me going through the halls of labor and delivery, and John saying ‘What, is there a f***ing party going on here??’ Here we were, just wheeled down to a new floor, me covered in a thin blanket to hide, knowing I was about to fully deliver what was supposed to be the 5th member of our beautiful family, a son, only to say goodbye moments later. People cheered and laughed right outside our door, understandably for a new life born and celebrated. You kind of wonder how anyone is thinking about anyone but you,” she shared.

“My doctors diagnosed me with partial placenta abruption. I had always had placenta problems. I had to deliver Miles a month early because his stomach wasn’t getting enough food from my placenta. But this was my first abruption. We monitored it very closely, hoping for things to heal and stop…..After a couple nights at the hospital, my doctor told me exactly what I knew was coming — it was time to say goodbye. He just wouldn’t survive this, and if it went on any longer, I might not either. We had tried bags and bags of blood transfusions, every single one going right through me like we hadn’t done anything at all. Late one night, I was told it would be time to let go in the morning. I cried a little at first, then went into full blown convulsions of snot and tears, my breath not able to catch up with my own incredibly deep sadness. Even as I write this now, I can feel the pain all over again. Oxygen was placed over my nose and mouth, and that was the first picture you saw. Utter and complete sadness.”

Teigen and Legend are already proud parents to daughter, Luna, and son Miles. 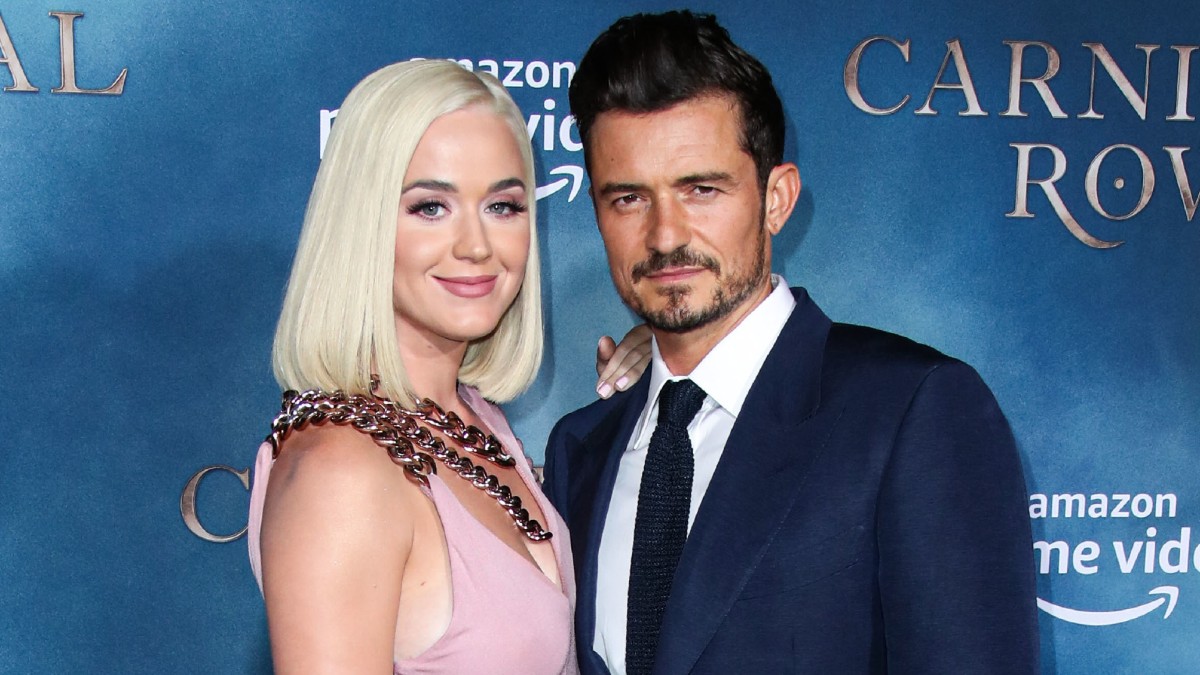 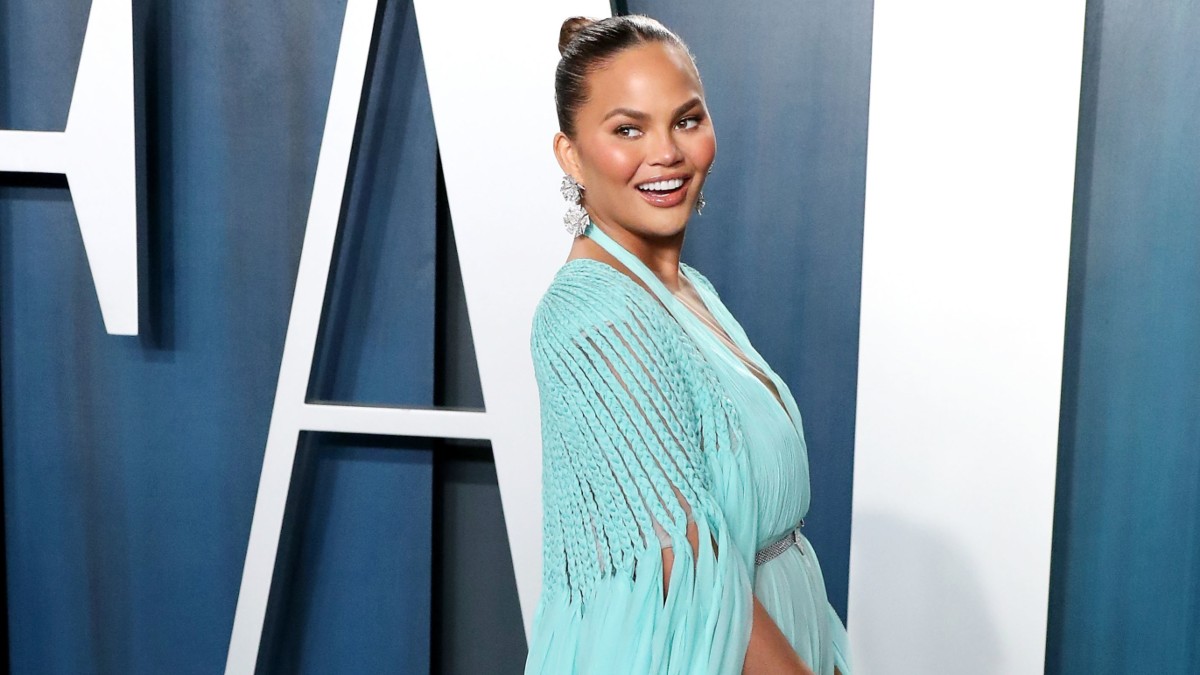 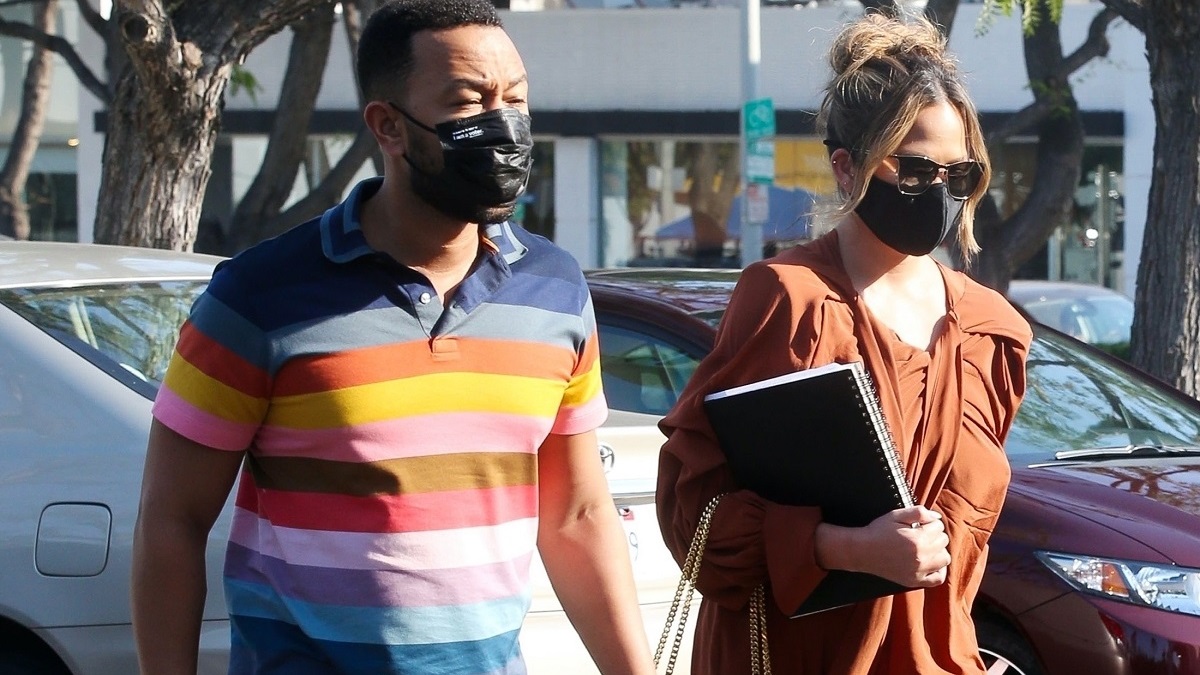