Two things normally never seen in a sentence together: Jason Momoa and the coronavirus. But you can thank some clever “mommies” on social media for coming up with a hilarious — while practical — meme.

The Facebook group Mommies That Keep It Real were the first to start the viral phenomenon, urging their fans to wash their hands like they were washing the Aquaman and Game of Thrones star.

In the new meme, Jason is pictured standing in water, while striking a sexy “come hither” pose glancing left over his shoulder. Who wouldn’t want to wash him up and down!

Not surprisingly, the meme is circulating much like the actual virus straight outta Wuhan.

Its purpose is obviously to elicit a chuckle, but is actually great advice and the perfect response to the over-sensationalized reporting that has everyone on edge.

The intentions are valid, despite being delivered with a wink and a smile, as it comes amid official health advice to wash your hands for 20 seconds if you want to do your best to avoid coronavirus.

My workmate today in a work chat:
"Wash your hands as if you were washing Jason Momoa."
And my pov: "I don't think 20 seconds is long enough for that…" 😂😆 pic.twitter.com/B2bT2e8HuX

One of my wife's friends has just sent her a message saying "To prevent coronavirus infection, you should wash your hands like you're washing Jason Momoa."

Jason Momoa is a closet comic

Fans of Momoa know he is hilarious in real life, despite his leading man hunky looks and A-lister status.

His recent Super Bowl ad where he strips off his hair and his “fake” muscles shows that vanity is not his Achilles heel or fatal flaw.

Momoa is at heart a very funny guy with a huge capacity to poke fun at his own glossy and curated “handsomest man” image and be real.

We’re sure the actor himself laughed after seeing himself at the center of this latest meme.

Jason Momoa is not just a hunk

As well as his healthy sense of humor and hunky good looks, Momoa has a huge heart.

He is an active eco-warrior and even shaved his beard in a bid to have people switch from using plastic water bottles and try metal and even aluminum.

He’s also a passionate outdoors man and has climbed with Oscar winning Nat Geo Free Solo star Alex Honnold. The two are friends and Jason is known to love the challenge of mountain climbing — hopefully without his top on.

The hunk is currently believed to be spending time in Saint Thomas, in the British Virgin Islands, as Season 2 of See on Apple TV+ begins filming there. 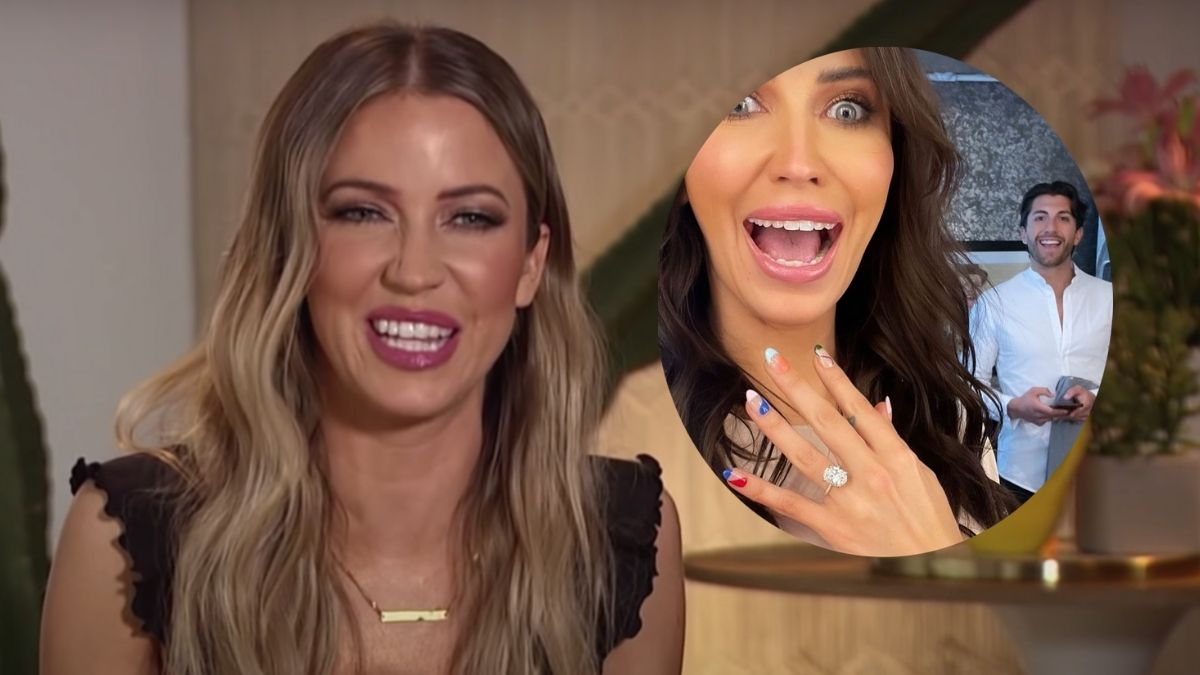 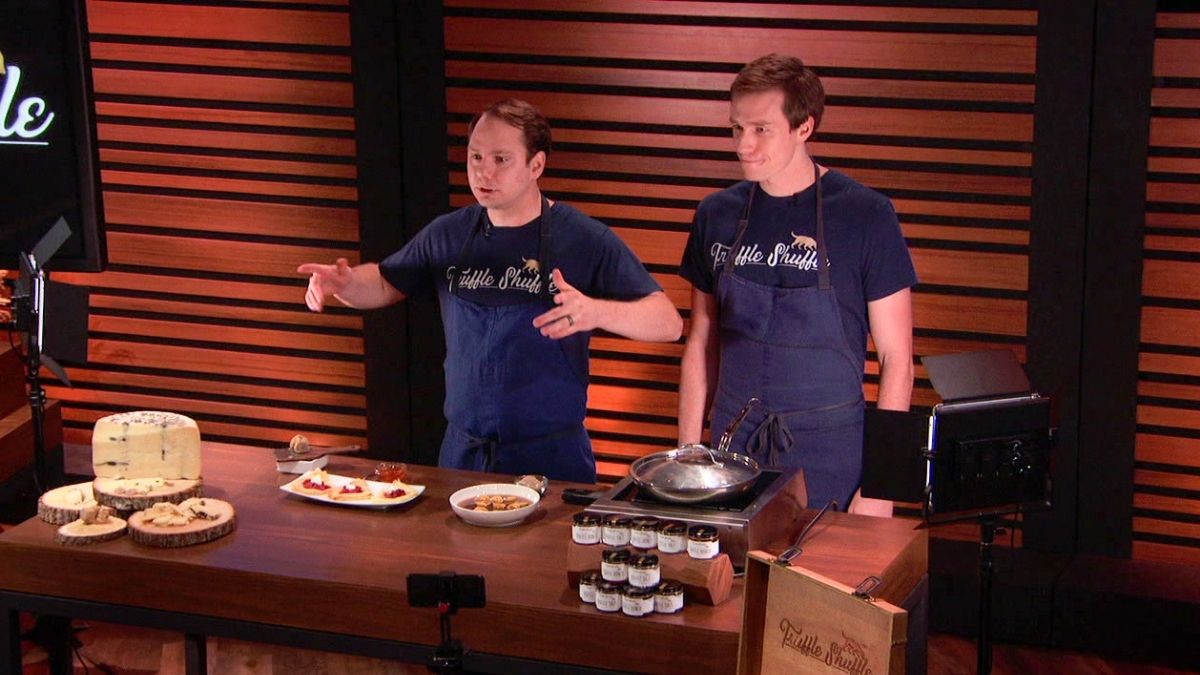 Truffle Shuffle on Shark Tank: Here’s what makes this cooking experience special and where you can buy a kit