Double Shot at Love with DJ Pauly D and Vinny made its big premiere and we got to meet all twenty girls looking for love with a Jersey Shore bachelor.

It was a wild night with the drinks flowing freely as Pauly and Vinny worked their way from one girl to the next, trying to get to know them as quickly as possible.

On the very first night, four girls went home, leaving them with just 16 more suitors in an effort to find the girls of their dreams.

Now, Double Shot at Love viewers want to know who won the show and while that information isn’t readily available, we are happy to give our predictions as to who DJ Pauly D and Vinny Guadagnino may choose at the end of the season and why we think those are the right girls for them.

Naturally, there were some early frontrunners in the competition for the Jersey Shore bachelors’ hearts but do first impressions really mean that much or will it take getting to know these ladies before DJ Pauly D and Vinny can really choose their perfect match?

Based just on their entrances alone, it’s pretty clear that the guidos really like Elle and Nikki. In fact, they even teased that they may end up fighting over the Jamaican beauty.

Once they got a chance to know everyone, Pauly really liked B-Lashes because she has a big heart. Likewise, Vinny really seemed to connect with Brittnay.

By episode 2 of Double Shot at Love, it seemed that DJ Pauly D and Vinny’s interests changed a bit. After a dance-off, a hilarious boxing match and even a talent show, the Jersey Shore bachelors were able to spend a bit more one on one time with the girls who were left.

While the guys did spend quite a bit of time with girls they were interested in, there were definitely two standouts from the second episode.

Vinny ended up spending some time alone with Alysse, the dancer. They seemed to really like each other and she made it very obvious that she was into him. After all, if she leaned any closer to his face while they chatted, they would have bumped teeth.

Clearly, he got the hint because Vinny went in for the kiss and it got steamy fast. There was a bit of tongue and plenty of salivae was shared. Then, Alysse did a bit more sharing, letting the other girls know that she lip-locked with Vinny and was looking like an early frontrunner.

DJ Pauly D got some action too when he sat down for some alone time with Nikki. You may recall that both Vinny and Pauly were excited to get to know the Jamaican stunner but it was Pauly who got the first kiss.

Unlike Alysse, Nikki didn’t want to fess up about the intimate smooch. Instead, when Derynn put Nikki on blast for making out with Pauly, she denied kissing the Jersey Shore bachelor and never did come clean.

Could that spell doom for Nikki or will Pauly appreciate her need to keep things quiet?

Our prediction for who will win Double Shot at Love

Just two episodes into Double Shot at Love with DJ Pauly D and Vinny, MTV viewers want to know who wins it all and to be honest, we do too! The Jersey Shore bachelors have already bonded with a few of the girls but we all know that it’s still early and the tables could turn at any time now.

So far, Vinny has expressed interest in Alysse and Brittnay, making it clear that both of them are his type. Meanwhile, DJ Pauly D shared his interest in B-Lashes and Nikki but will any of those girls make it to the end?

It’s hard to tell. Not to mention, usually on dating shows such as this one, the girl with the early lead isn’t always necessarily the winner. That’s why we’re going another direction with this prediction and throwing out a couple of names that may seem obvious… or not.

Who will Vinny pick?

A few times now, Vinny has commented on the Kardashian lookalike, Elle Wilson. She has beauty, brains and being from Philadelphia, she’s not located far from him.

Elle has a degree in political science and has been working toward some serious goals. She’s also beautiful, confident and she’s already caught his eye. For that reason, we’re calling Elle as Vinny’s choice in the end.

What about DJ Pauly D?

We don’t think DJ Pauly D will go for the obvious, early choice either. Instead, we’re going with another brainy beauty who has been making her way in the house without making everyone mad. That’s right, we’re talking about Suzi Baidya from Irvine, California.

Suzi comes across as a ditzy valley girl with a pretty face and a banging body but she’s so much more. Suzi is an RN with a huge personality and a heart of gold. She’s also been able to keep her head on her shoulders, not acting out like so many of her Double Shot at Love housemates.

We think that both Elle and Suzi would make great partners for Vinny and Pauly due to their beauty, brains, and personalities. They also both have an education and a career, something that the Jersey Shore bachelors seem to be impressed by.

They made it clear after the latest elimination that neither of the Double Shot at Love stars are looking for someone who just wants to use their MTV show in order to get famous.

What do you think as far as these Double Shot at Love predictions? Will Elle and Suzi go the distance or is there someone else who might be able to make a bigger impression on the Jersey Shore bachelors? 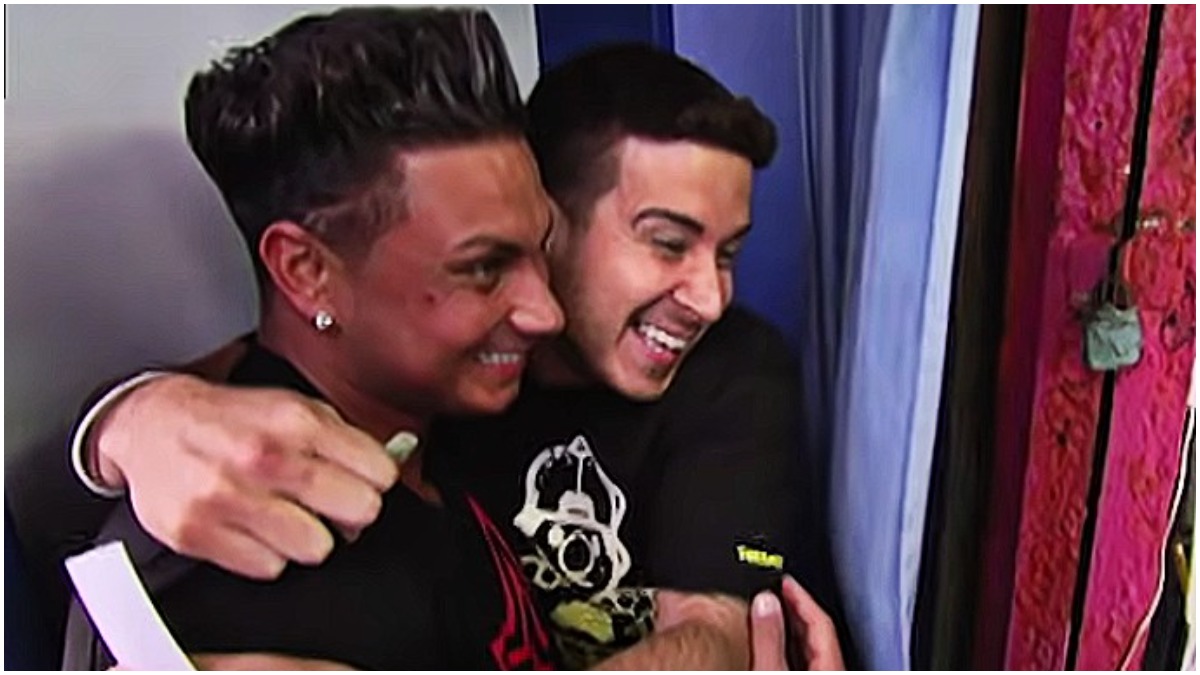 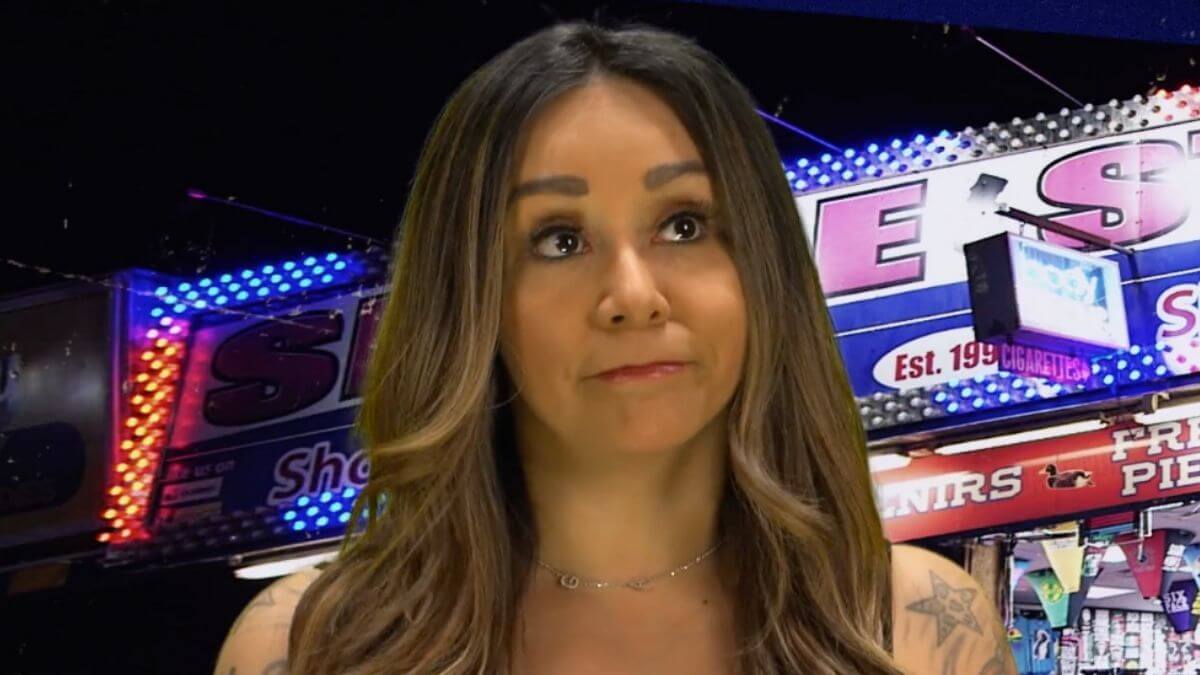 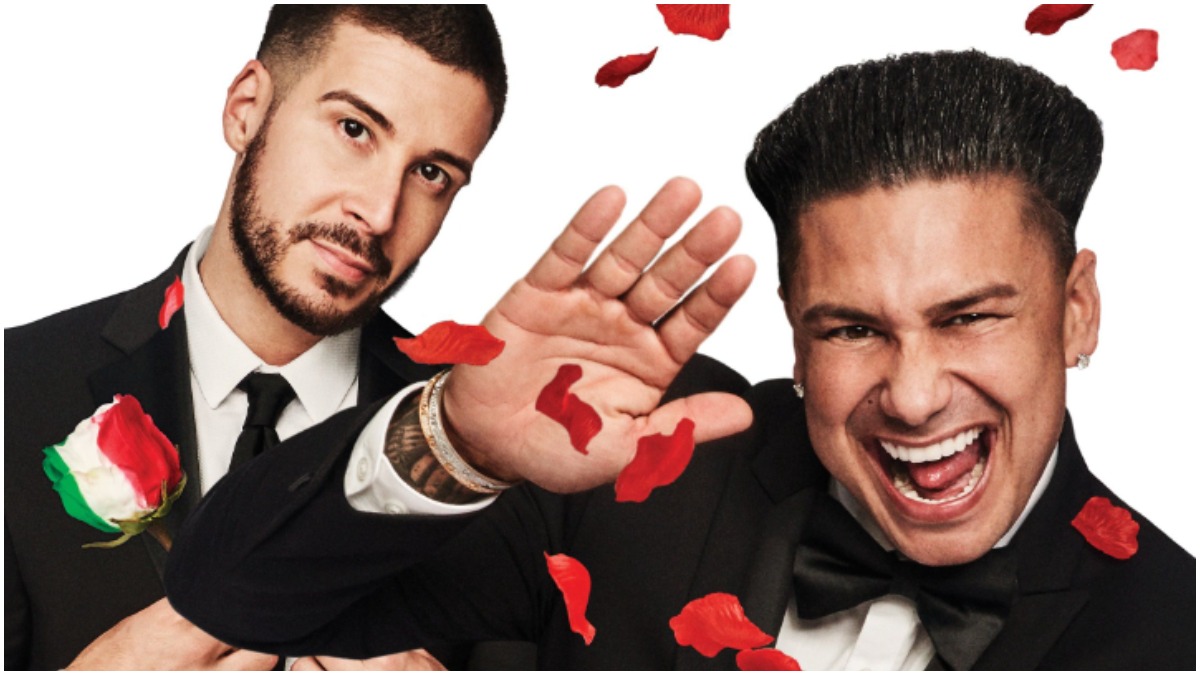