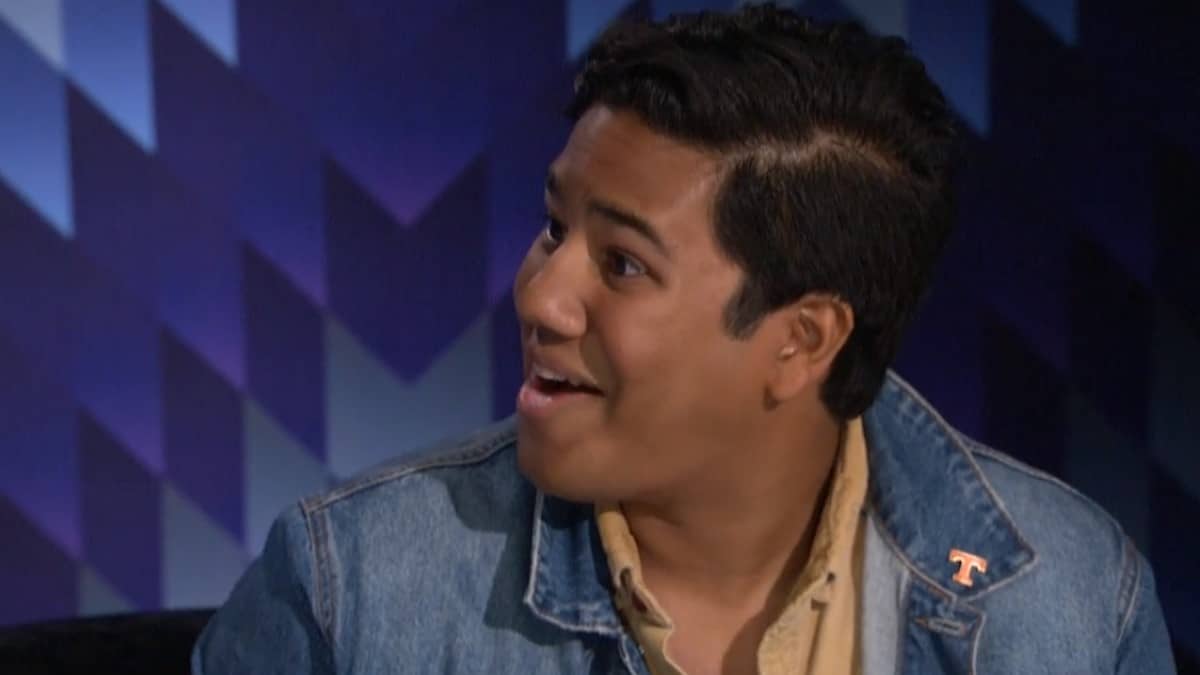 Ovi Kabir has been announced as a member of the Big Brother 21 cast. He is taking part in the summer 2019 season of the show and will make his television debut on June 25 when the series premieres on CBS.

On Monday, CBS revealed all 16 houseguests who are on the BB21 cast. It’s an eclectic group of people who all hope that they have what it takes to be named the Big Brother 21 winner in September.

As for Ovi, he sat down with former houseguest Jeff Schroeder, who was brought back to do the pre-show cast interviews. He spoke about his goals during the upcoming season and how he plans to play the game.

Who is Ovi Kabir on the Big Brother 21 cast?

Ovi is a college student that just graduated from the University of Tennessee. He describes himself as being relatable, motivated, and brown. Being able to relate to other cast members should certainly help. It also helps to be motivated during the long summer months.

Jax on Celebrity Big Brother? The rumor mill is spinning with whispers that former Vanderpump Rules ...

#BBOvi is ready to eat good food and chill this summer… Does that have "floater" written all over it? Watch him this summer on #BB21: https://t.co/yASNSOOo2Z pic.twitter.com/2Sck7NxCPw

When speaking about what he knows about the show, Ovi stated that his favorite houseguest was Hayden Moss from the BB12 cast. He started watching the show in high school as part of an assignment he was given. He then became hooked.

Ovi considers himself a student of the show, which involves watching nearly every season of it. He plans to keep that a secret from other members of the BB21 cast so that he doesn’t become a target early on.

I’m baaaaack! And like you I'm seeing these 16 new houseguests for the first time. And if I'm lucky… the LAST time! ZING! #EvictThemAll #BB21

CBS viewers will first get to see Ovi Kabir and hear about his dog when the season premiere airs on Tuesday, June 25. The network has already revealed a new schedule of episodes, beginning with that two-night premiere during the last week of the month. Tune in to see if Ovi has what it takes to become the Big Brother 21 winner.

Big Brother 21 will premiere on June 25 on CBS.