Fans are enamored with the new drama series Ginny and Georgia! It’s been occupying the number one slot on Netflix’s Trending in the U.S. list for weeks. In addition to questions about a second season, many fans are wondering who created the show and how many episodes are in Season 1.

Who created Ginny and Georgia?

The creator, executive producer and writer of Netflix’s Ginny and Georgia is Sarah Lampert. Although she previously played a supporting role in the 2016 movie Haze, this is her first major project.

Lampert executively produced the series alongside Debra Fisher. Some of Fisher’s previous projects include Criminal Minds and Charmed. Fisher is also a skilled television writer who contributed to the scripts of two Ginny and Georgia episodes, as well as episodes of The O.C. and Alias.

When asked about their vision for Ginny and Georgia, Fisher shared, “We wanted Ginny & Georgia to be a fun, feel-good ride about women, by women, for everyone; one that depicted a nuanced and complicated mother-daughter relationship, and layered female friendships in a way that isn’t always seen in shows.”

Lampert added to her comment, “We wanted to make a grounded show with real teenagers, real emotions, and honesty. Fifteen-year-old girls go through a lot.”

She expressed interest in wanting to explore “gray areas” throughout the series and said, “Although our characters are flawed we treat them with compassion, which is something the world needs more of right now.”

Lampert credited “strong female leads” like the ones in Buffy The Vampire Slayer, Veronica Mars, and Gilmore Girls, as well as her interest in escapism through entertainment, as her inspiration for crediting Ginny and Georgia. But also, she said that a lot of the show came from her own life experiences.

How many episodes of Ginny and Georgia are there?

There are 10 60-minute episodes of Ginny and Georgia in the first season. The first two episodes, “Pilot” and “It’s a Face Not a Mask” are directed by Black-ish’s Anya Adams.

Adams felt drawn to the series, in an interview, she shared, “As a young girl, I always wanted to watch a TV show that had a heroine who looked like me, and Ginny (Antonia Gentry) was finally that girl! Her story was compelling and exciting and I wanted to be a part of bringing that to life.”

She added that having the chance to create “a coming-of-age series with an all-female creative team that is centered on a mixed-race young woman” was, in the end, what led her to get involved.

This young-adult series was born out of the hearts and minds of many women creators and that is reflected in the way that Ginny and Georgia has resonated with its audience. The show has been steadily occupying the top of Netflix’s U.S. trending list, even beating out Amy Poehler’s latest movie, Moxie. 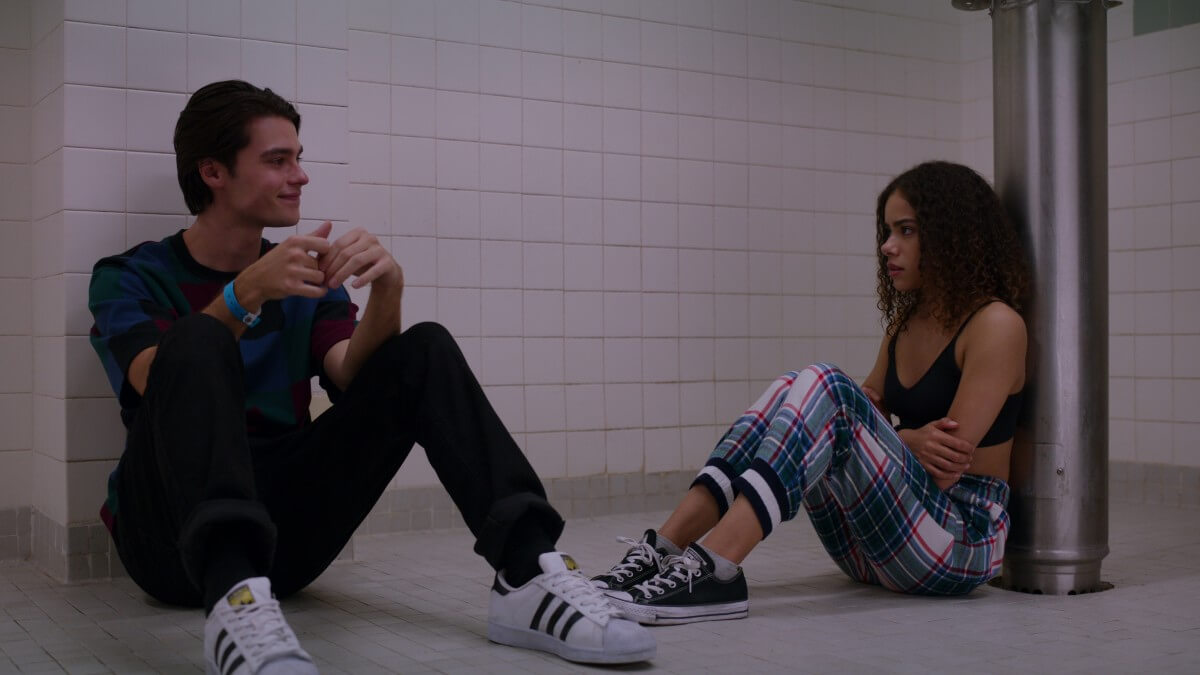