Chicago Med fans tuning in for the Season 7 premiere might wonder what happened to April Sexton. Played by Yaya DaCosta, the character of April has been an important one to the show for years.

It’s possible that we have already seen April on Chicago Med for the last time, but the door was left open for her to return at some point down the road.

During the Chicago Med Season 6 finale, we saw April being accepted into a Nurse Practitioner program. It gave the character something to strive for in her career, but it also provided the perfect excuse for a Chicago Med cast exit.

When the show officially returns for Season 7, two new doctors have joined the cast to help replace April and Dr. Natalie Manning in the ED.

Recently, actress Yaya DaCosta gave an extensive interview where she shared her thoughts on leaving the Chicago Med cast as well as how she feels about a new show that she stars on this fall.

“My exit from Chicago Med and the arrival of this show happened really simultaneously. There isn’t much to say about it. There was a window opening and a question mark as to whether I should stay or go,” DaCosta stated.

“And in that window, I fell in love with Our Kind of People and I jumped at the opportunity to work with Lee Daniels again. I first worked with him years ago on The Butler,” DaCosta added.

Her new show, Our Kind of People, airs Tuesday nights at 9/8c on FOX. Below is a trailer for the show for any Chicago Med fans who want to keep up DaCosta.

The exit of Yaya DaCosta wasn’t the only big departure from the show. Dr. Natalie Manning is also off the show now. Actress Torrey DeVitto will not be seen during Season 7 of Chicago Med, and she has also moved on to other projects.

Not having April or Natalie in the ED any longer will certainly usher in a new era of the show, which will have an even bigger impact since Dr. Ethan Choi is no longer in charge. He got shot during the Season 6 finale, and now Dr. Dean Archer has taken over as head of the ED.

While the Chicago Med cast may look a lot different this fall, the promotional trailers are already ramping up the excitement.

There are also some really interesting Chicago Med spoilers that show how a character is going to return to the ED this fall.

Don’t forget to tune in for the return of all three One Chicago dramas on the night of Wednesday, September 22, beginning at 8/7c on NBC.

1 thought on “What happened to April on Chicago Med, where is Yaya DaCosta?”

Chicago Med spoilers: Dr. Dean Archer actor gets a promotion, will be on the show for a while

What happened to Dr. Choi on Chicago Med?

What happened to Natalie on Chicago Med cast, where is Torrey DeVitto?

Chicago Med Season 7 release date and cast latest: When is it coming out? 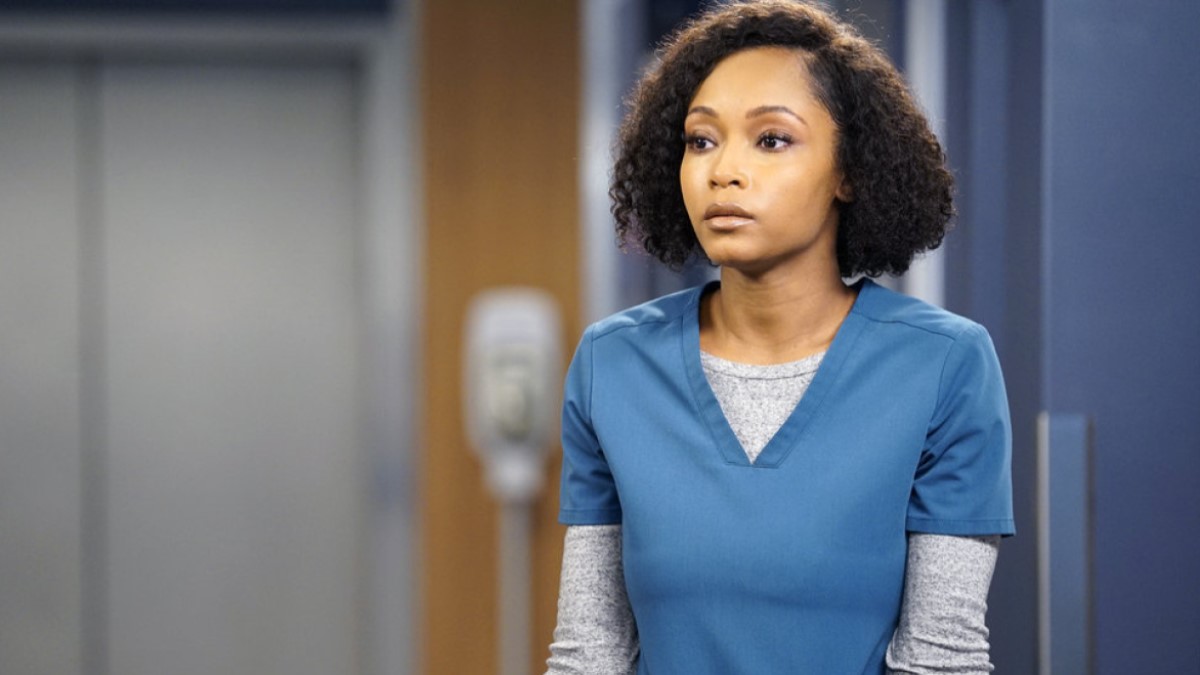 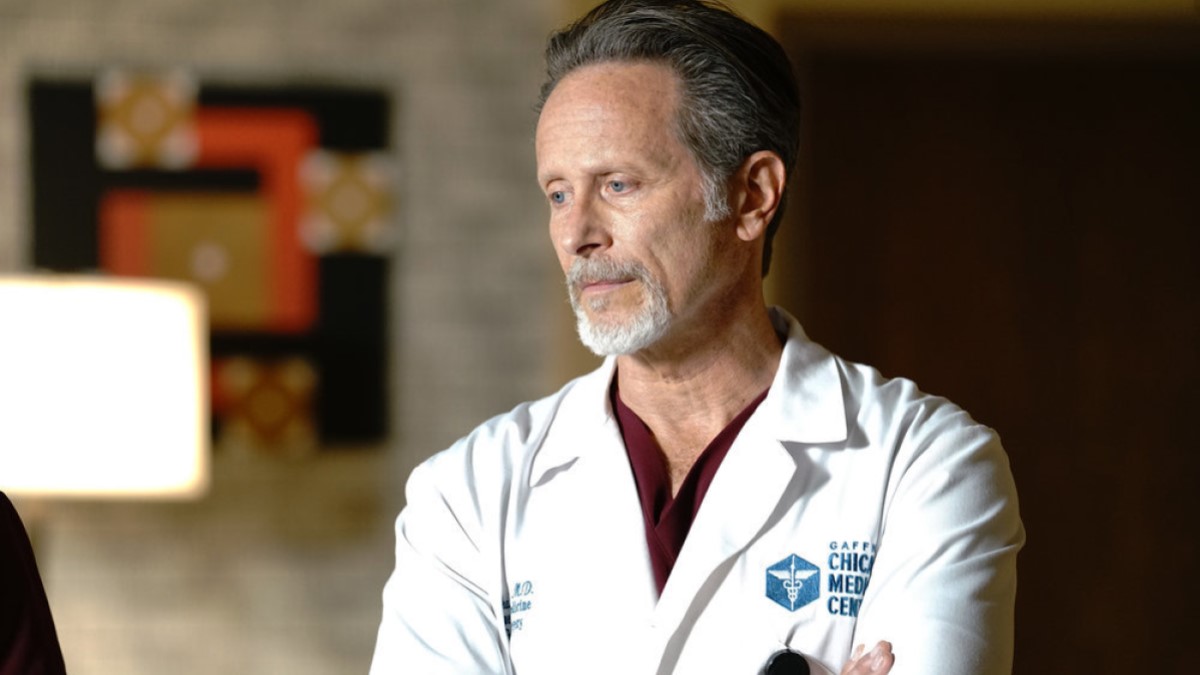 Chicago Med spoilers: Dr. Dean Archer actor gets a promotion, will be on the show for a while