Since Amanda showed up in Genoa City, her resemblance to Hilary has had residents wondering how they were related. It doesn’t take a genius to realize Amanda is Hilary’s long-lost twin sister.

Now that Nate (Sean Dominic) has convinced Amanda to take a DNA test, the subject of Hilary has been one hot topic. In honor of the CBS soap opera finally revealing Amanda is related to Hilary, let’s take a trip down memory to honor her.

Who was Hilary on The Young and the Restless?

Hilary Curtis was first introduced in 2013. The character was Cane’s (Daniel Goddard) assistant at Chancellor Industries. Initially, it appeared as though Hilary was an innocent woman looking to work hard.

However, fans quickly learned there was a lot more to Hilary than they initially believed. She strategically became Cane’s assistant to unleash revenge on Neil (Kristoff St. John), whom Hilary blamed for her mother’s death.

Hilary tormented the entire Winters family. She worked to get Neil to fall off the wagon and even drugged Cane, so it appeared they were in bed together. Hilary’s schemes were exposed and Neil apologized for his part in her mom’s death.

The two went on to have an affair and marry, despite Hilary’s feelings for Devon. Hilary and Devon eventually gave in to their feelings. They were going to come clean with Neil, but he was blinded in a freak accident.

In true soap fashion, Neil regained his eyesight just in time to see his son and wife getting physical. Neil confronted them on a plane right before it crashed. After the crash, Hilary declared she never loved either man to stop the family drama.

When a drunk Neil caused Christine (Lauralee Bell) to miscarry her child, Hilary seduced the DA to lessen the charges. It worked, and Neil eventually divorced Hilary, leaving her free to marry Devon.

We always love to go through #Hevon throwbacks. ❤️ Do you think Devon will help Amanda figure out if she is related to Hilary? #YR

How did Hilary die on Y&R?

Although Devon and Hilary wed, she fell off a cliff. She briefly had amnesia that left her believing she was still married to Neil. The doctor Neil hired to save Hilary left her life hanging in the balance. Neil came clean with his son, who hired a doctor who was able to undo all the damage.

The road to happiness was not easy for Hilary and Devon. They hit a rough patch when she kept reporting salacious gossip while working at G.C. Buzz. Devon eventually fired Hilary and replaced her with Mariah (Camryn Grimes).

Hilary vowed to become a better woman after Devon was in a car accident. They divorced, and Hilary worked hard to change her life. He was impressed with the life and personal changes she made.

Devon agreed to be a sperm donor for her. Hilary became pregnant, and the couple moved in together. Sadly Hilary lost the baby in a horrific car accident with Lily (Christel Khalil) that left her clinging to life. Devon married Hilary in the hospital hours before she died in his arms. 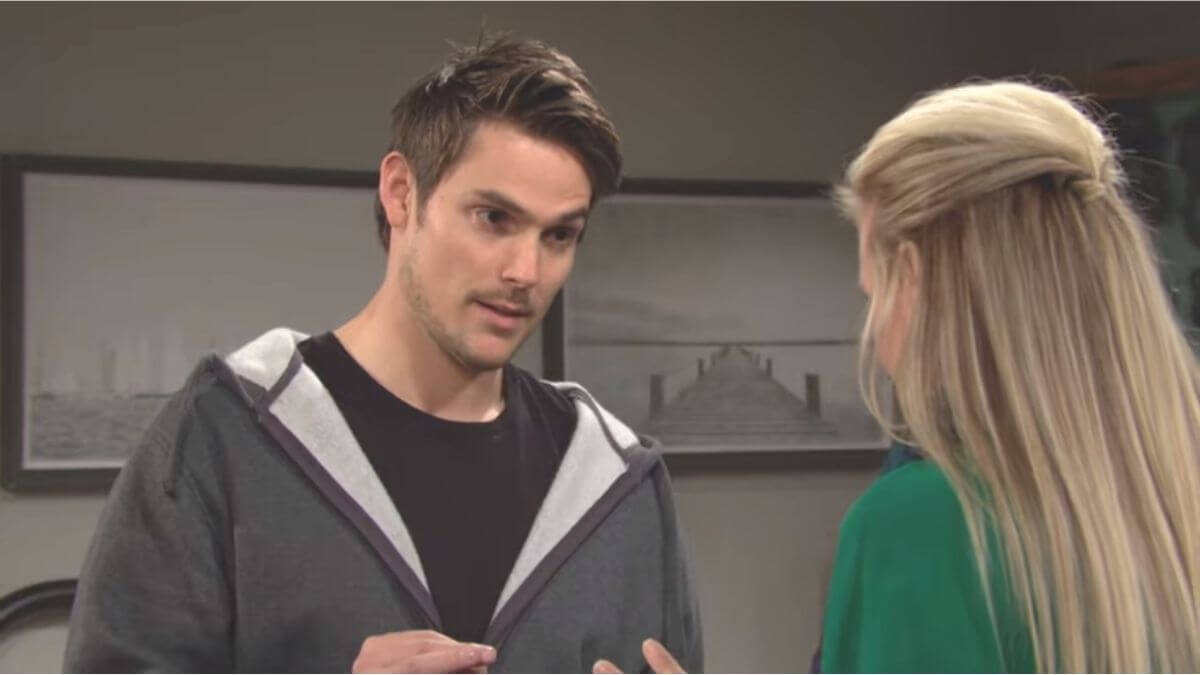 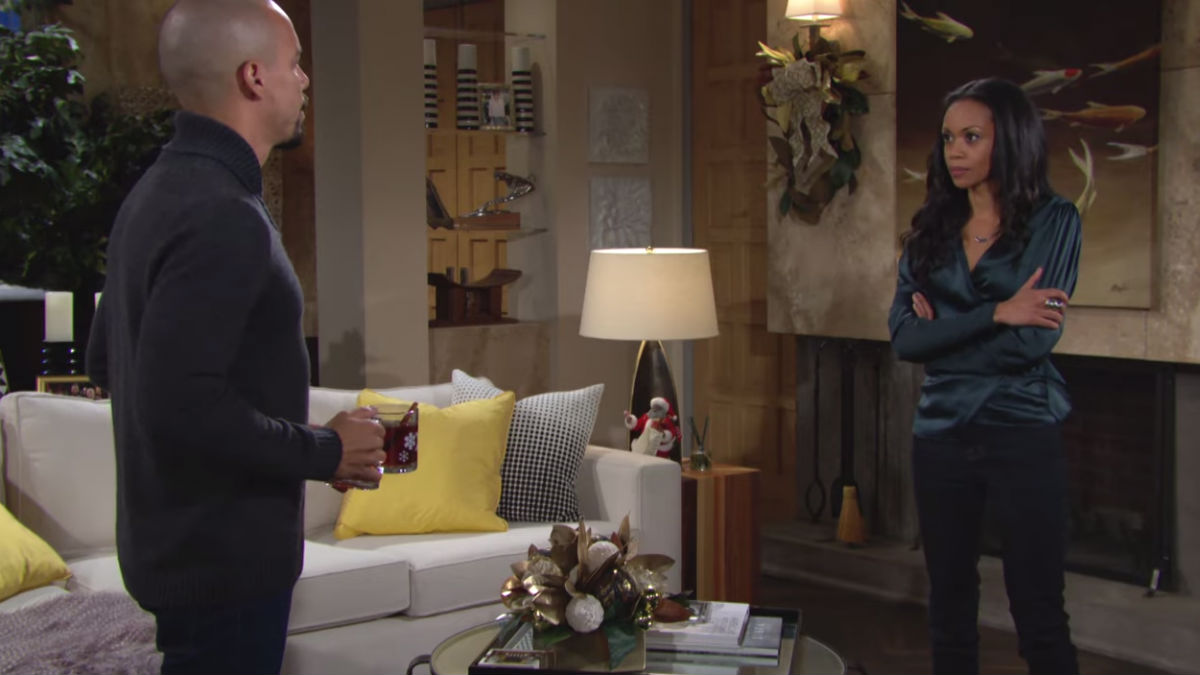 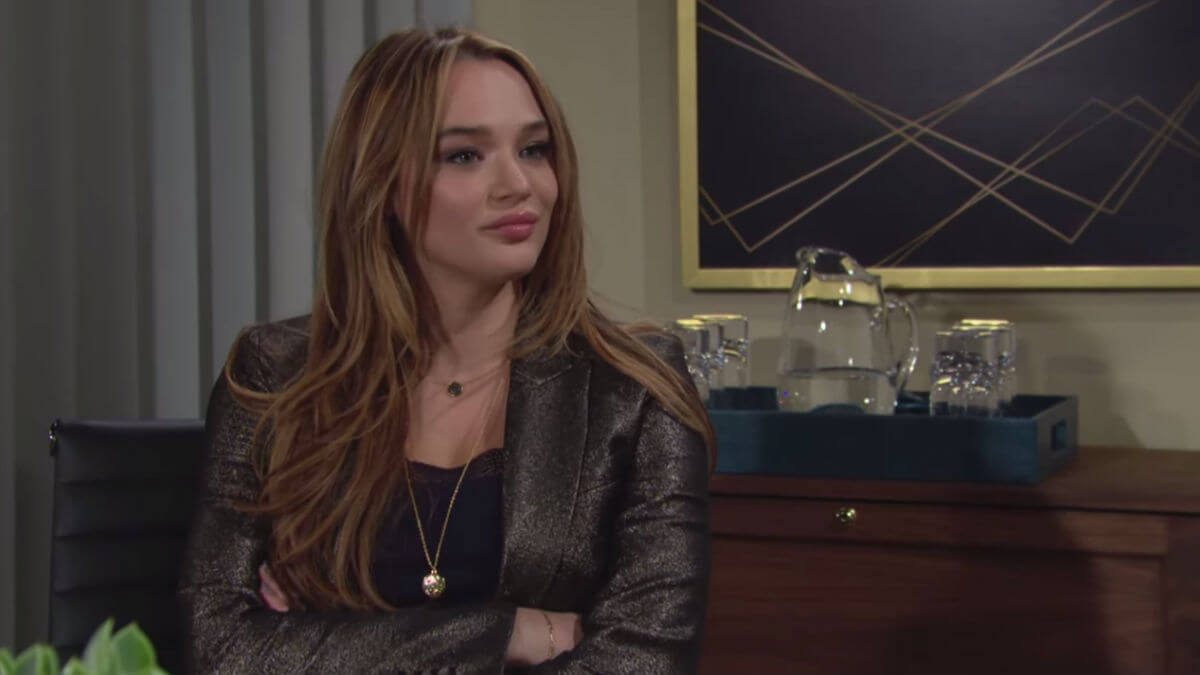 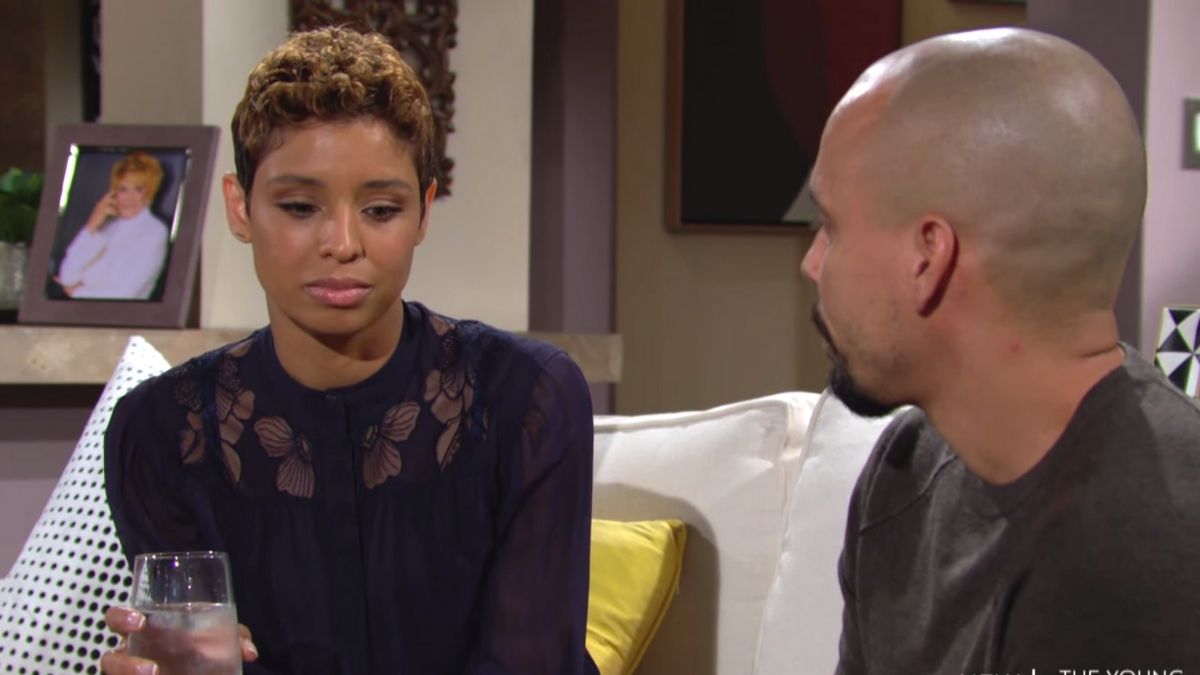 The Young and the Restless spoilers: Elena and Devon discuss their future 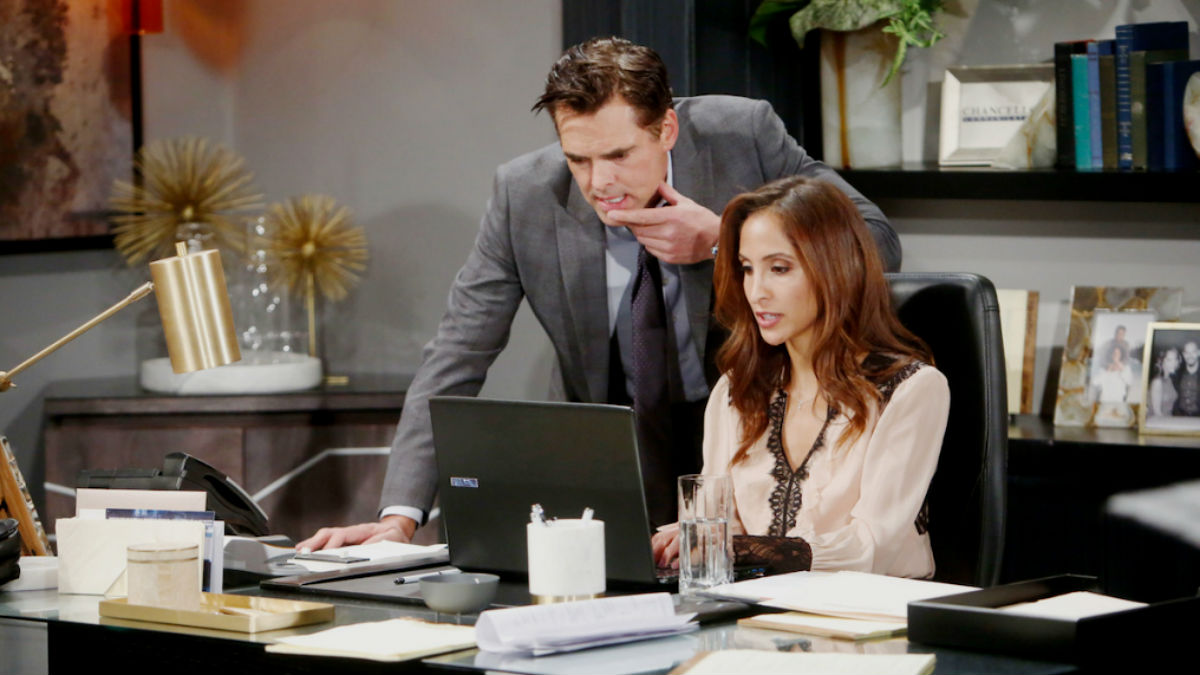 The Young and the Restless spoilers for next week: A Skyle secret and emotional drama for Sharon and Lily 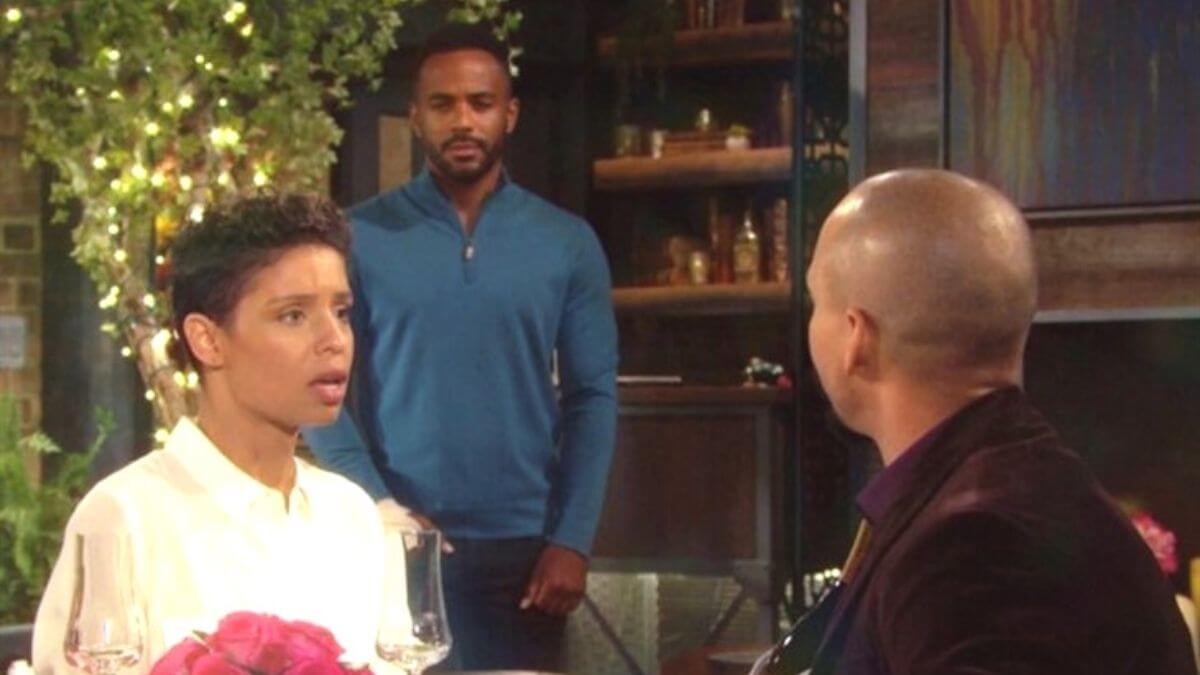 The Young and the Restless spoilers for next week: Elena protects Devon, Chelsea’s triggered, and Sally drama
RELATED POSTS