Fans are in for a wild ride with the good people of Salem that involves temptation, cross-examination, and questionable intentions. Oh yes, the daytime drama pulls out all the stops to keep viewers wondering what’s going to happen next.

Sami and Lucas give in to temptation

The love/hate relationship between Sami (Alison Sweeney) and Lucas (Bryan Dattilo) has been ongoing since they were teens. They have been there for each other in the best and worst of circumstances.

Sami reveals to Lucas that her marriage to EJ’s in trouble. She breaks down in Lucas’s arms as he bashes EJ for treating Sami horribly.

The vulnerable moment leads to a steamy kiss. Lucas and Sami both get swept up by feelings of nostalgia and give into temptation.

What will EJ think of Sami’s betrayal when he returns to Salem?

It’s been teased that the role of EJ has been recast, and fans should see the character back onscreen soon.

Paulina sets her sights on Abe

Paulina’s not afraid to go after what she wants professionally or personally. She wastes no time seducing Abe, letting him know she’s all about mixing business with pleasure.

Days fans know Paulina has dreams of spicing up Horton Town Square. So, her sudden interest in Abe could be all about business. Then again, Paulina has had her eye on Abe since the day she arrived in town.

Paulina’s not the only one trying to make new friends.

Chanel (Precious Way) runs into a drunk Xander (Paul Telfer) in the park. Xander offers Chanel a drink of his booze, reminding her of the saying “misery loves company.”

It turns out Ben’s (Robert Scott Wilson) not the only one worried about the reignited connection between Theo (Cameron Johnson) and Ciara (Victoria Konefal).

Claire has concerns too. She point-blank asks her ex-boyfriend if he has feelings for Ciara. The look on Theo’s face in the Days’ preview video makes it appear the answer to that question is yes.

Meanwhile, Marlena (Deidre Hall) talks to a hypnotized Ciara, helping her remember a cabin in the woods. Days of our Lives spoilers spill Ciara does get some of her memories back, but not her love for Ben.

So many juicy and entertaining moments are coming up on the hit daytime drama. Fans won’t want to miss a second of the NBC show. 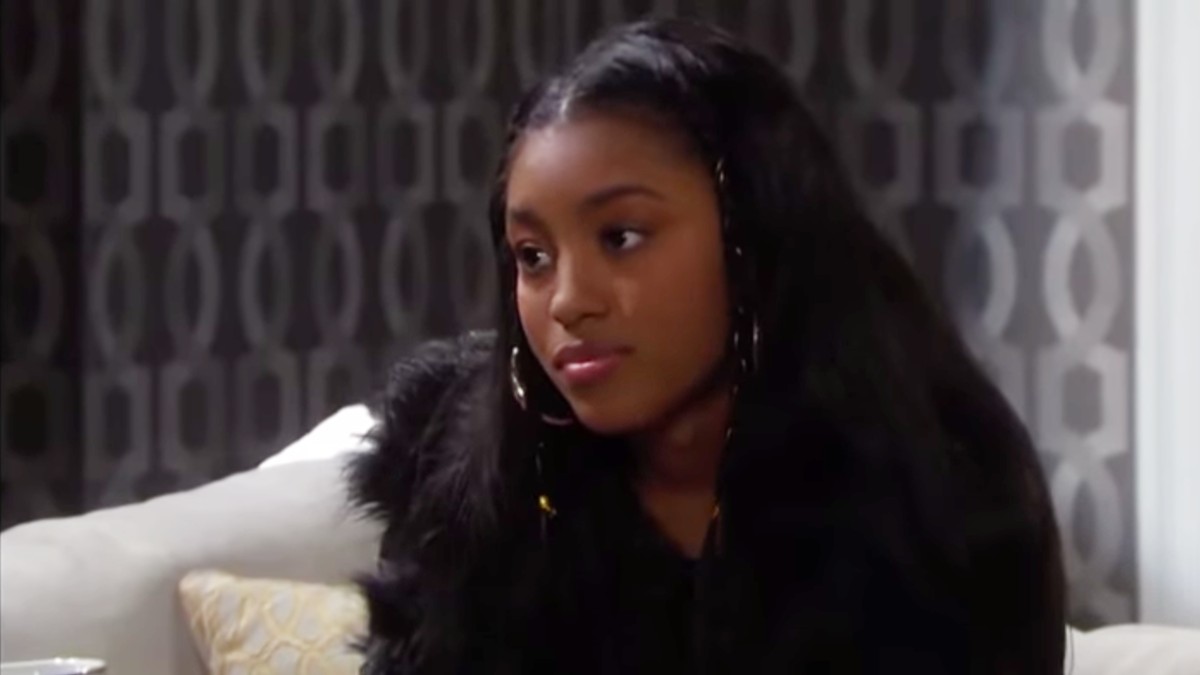 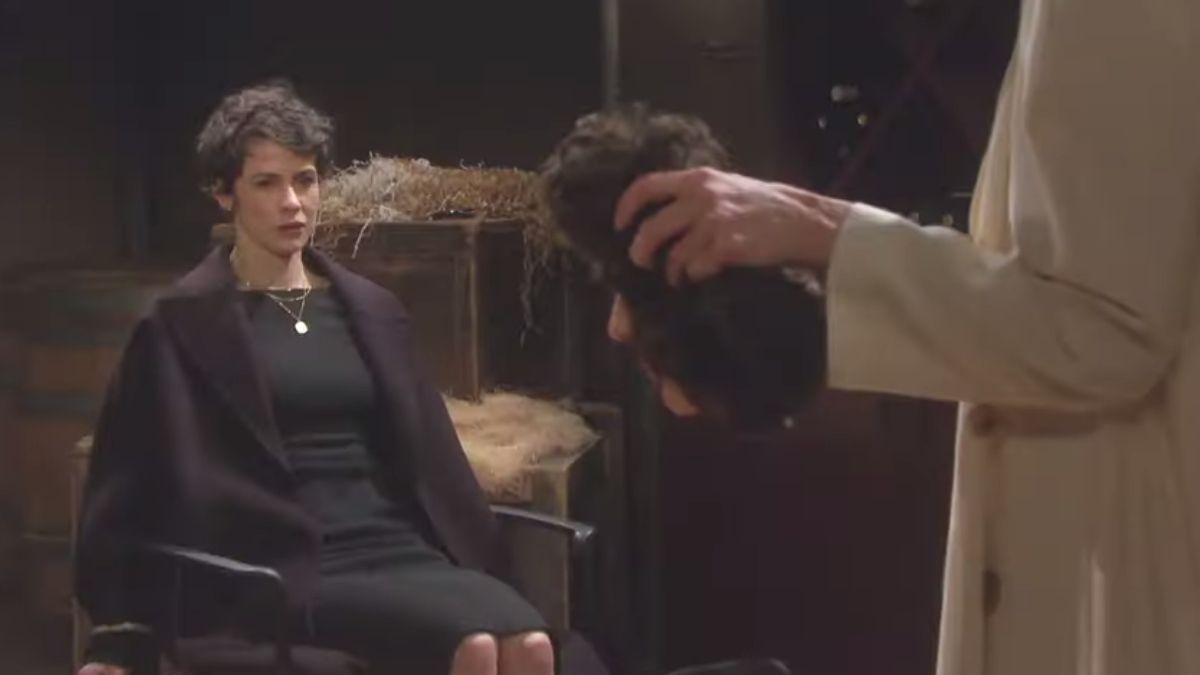 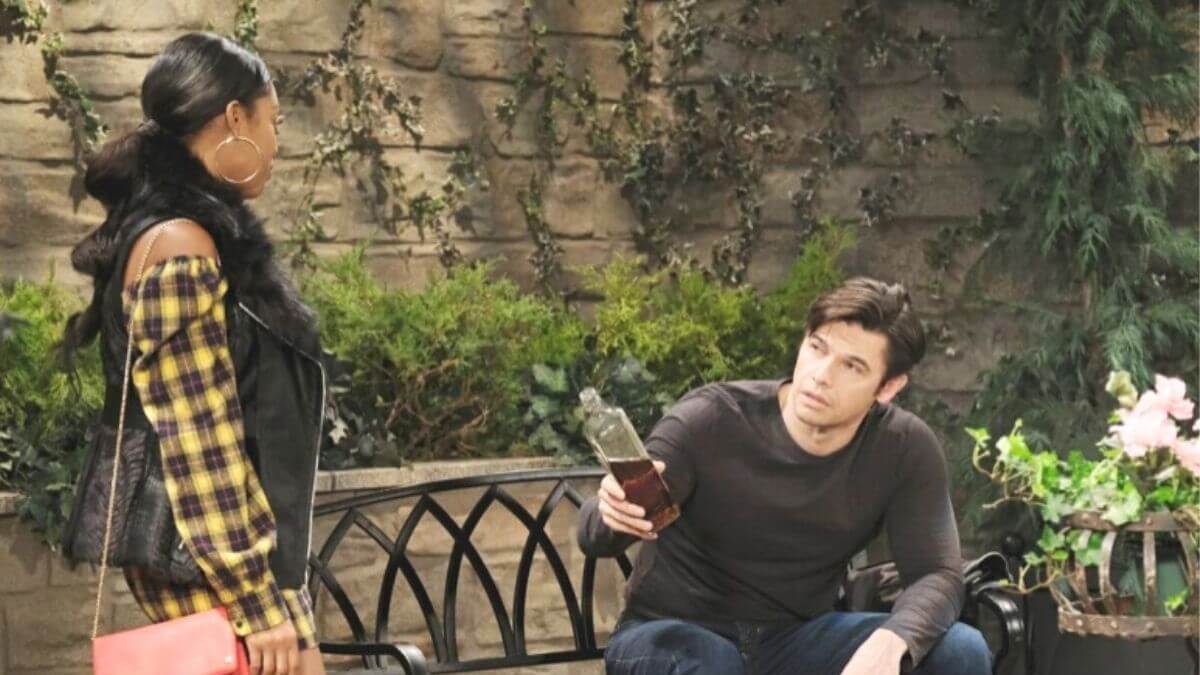 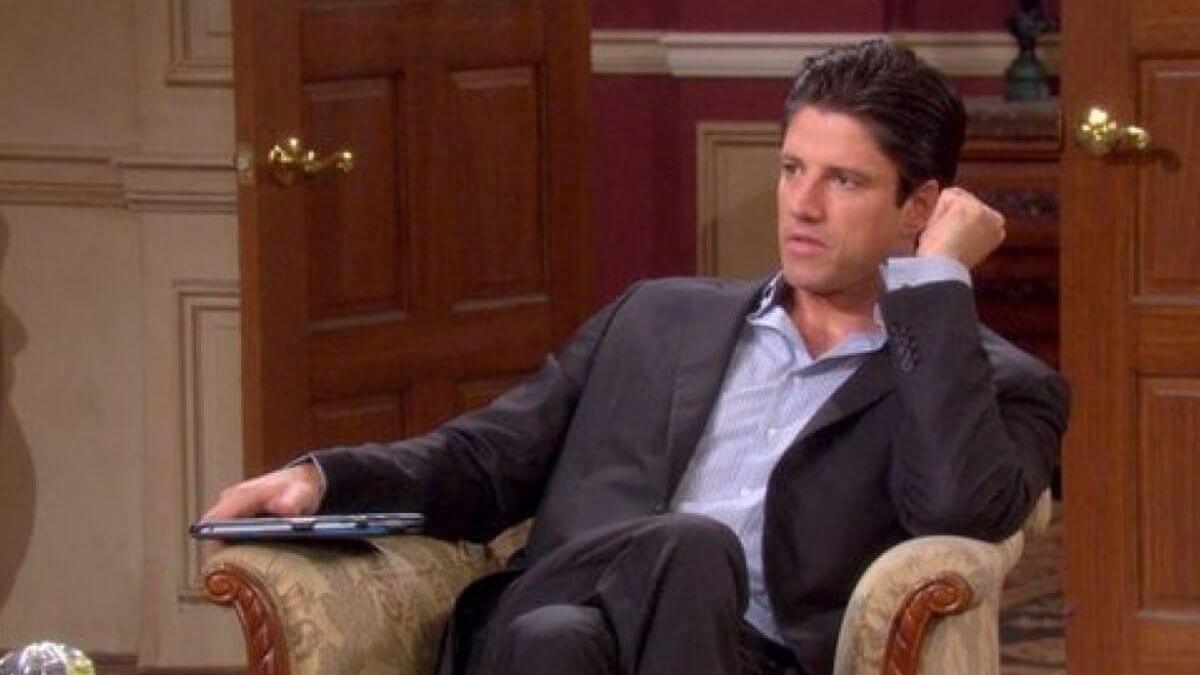