Sean Spicer supporters are being very vocal about the Dancing with the Stars results from Monday night. The top six couples were performing during Boy Band & Girl Group Night, with one couple getting sent home early.

As we reported live, Former White House Press Secretary Sean Spicer and professional dancer Jenna Johnson were eliminated by the judges. In case anyone forgot, Jenna stepped in for Lindsay Arnold due to a family death.

The two performances by Sean and Jenna can be viewed below.

Sean Spicer and Jenna Johnson did the Argentine tango to Bills, Bills, Bills by Destiny’s Child. They got a score of just 26 out of 40 points

For round two, Sean and Jenna danced the foxtrot. They performed to Story of My Life by One Direction and scored 24 points this time.

For the night, Sean and Jenna earned 50 out of a possible 80 points. It put the couple at risk of getting eliminated, especially during a night where several other the other celebrities notched perfect scores.

The DWTS trio of judges (Carrie Ann Inaba, Len Goodman, and Bruno Tonioli) as well as guest judge Joey Fatone had to weigh in on each performance by Sean and Jenna on Monday night.

After the tango, the judges gave their comments. Joey said Sean gave 110 percent but said his fluidity was “stompy” during the dance. Bruno said he tried very hard, but called it an “Argentine struggle.” Carrie Ann commended him on how much he was putting into the dance but said he was missing artistry.

Len said, about the tango, that “the best thing about it was that it wasn’t very long.” He said he didn’t like it and felt Sean was just walking around the floor. Host Erin Andrews told him it looked great when interviewing him later.

As for the foxtrot, Bruno said he was solid and consistent. He also said he was afraid that it was clunky, but that it was a good effort. Carrie Ann spoke about how he lost his step but that she loved him for putting his hear in it.

Len said, “it flowed, then it splattered.” He didn’t enjoy the dance. Joey closed it out by saying he noticed Sean was giving 110 percent and that his journey was amazing on the show.

To everyone who has voted & supported me over the past 9 weeks on @DancingABC thank u from the bottom of my heart. I made it to the quarterfinals bc of your votes. I had a blast. Thank u to my family, the AMAZING @lindsayarnold – u are the best, & @JennaJohnson I appreciate u!

Sean Spicer is eliminated from Dancing with the Stars

Based on the Dancing with the Stars results from Monday night, which combined the judges’ scores and the audience at home placing votes, Sean and Jenna ended up in the bottom two. The other couple at the bottom was Lauren Alaina and Gleb Savchenko. The judges were then tasked with saving one couple.

Carrie Ann said it was never easy to eliminate someone and that both couples had given their heart and soul to the competition. She said Lauren and Gleb stood out and decided to save them.

Bruno said he needed to be honest and he thanked Sean, saying he was “so entertaining” this season. He then saved Lauren.

Following the elimination, President Donald Trump commented about it on Twitter.

A great try by @seanspicer. We are all proud of you!

Sean Spicer finished the season in sixth place. He thanked his friends and family at the end and Erin Andrews thanked him again for his service. 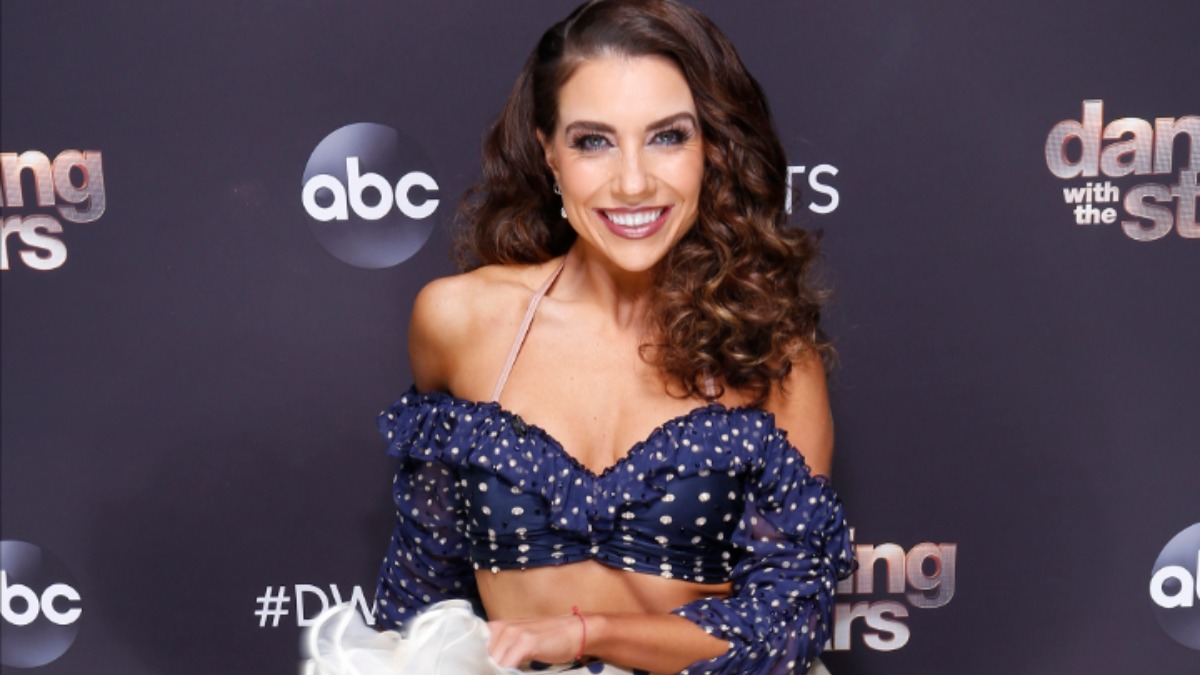 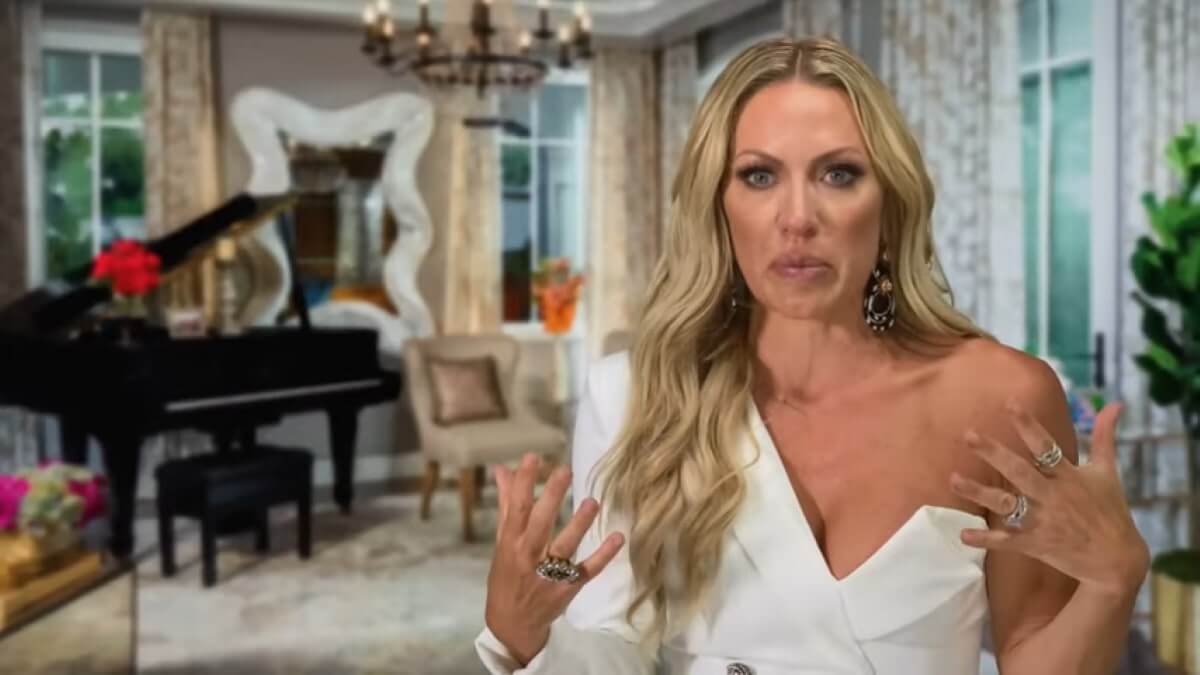 Teen Mom 2 update: Are Jade Cline and Sean Austin still together or did they break up?
RELATED POSTS