Zac Clark reaffirms that he and recent Bachelorette lead Tayshia Adams are still together amid breakup rumors surrounding the couple.

Zac took to his Instagram story to show some love for his queen.

He posted a picture of Tayshia posing all smiles with a backdrop of New York City skyscrapers.

“Fearless. Limitless. Deserving. Proud of you Queen,” he captioned the pic.

It appears that despite breakup rumors, their relationship is still going strong.

And, it appears they are loving life together in NYC.

Tayshia also shuts down rumors that she and Zac broke up

Tayshia once again defended her relationship with fiance Zac and reassured fans that they’re still together.

Tayshia took to her Instagram story to explain why her ring wasn’t visible in a recent picture. She uploaded a video addressing the rumors.

She expressed that it was weird to wake up to hundreds of DMs about the rumors and wanted to set the record straight herself.

“There’s always weird rumors circulating around that I’m not wearing my ring and that Zac and I are broken up. I don’t know what is happening, but you guys, I was holding my phone with my left hand,” Tayshia explained.

Even though it wasn’t the hand with her engagement ring, Tayshia explained that she still wasn’t wearing the ring but she had a good reason not to be.

“But ironically enough, as I was showing my hand maybe a week and a half ago, my ring was literally swinging around my finger, and a lot of you messaged me like, ‘Don’t lose your ring!’ Well, I was in L.A. for a hot minute and was able to finally drop off my ring and get it sized,” she shared.

You Might Also Like:  Greg Grippo and Mykenna Dorn were 'talking' ahead of Katie Thurston's season of The Bachelorette

“So yes, ironically, it was my right hand in my Story, but I also just got my ring sent in to be cleaned and sized, finally — it’s been, like, six months since I’ve had it. So I should have it again maybe tomorrow or Wednesday,” she continued. “Everything is good on this forefront. Thank you so much for being concerned, but we’re good. We’re chillin’.”

How did the Zac and Tayshia breakup rumors start?

The Zac and Tayshia breakup speculation started after Tayshia was spotted without her engagement ring.

As speculation grew, fans started to notice other weird coincidences. They noticed that Zac’s mother had unfollowed Tayshia on Instagram. Despite his mom re-following Tayshia, fans were convinced this was a sign that their relationship was over.

All of the speculations were unofficial and stemmed from fans. Now, as Tayshia said herself, fans have nothing to worry about in regards to their relationship.

Now that the rumors are cleared up, Tayshia can focus on her hosting a big for the upcoming season of The Bachelorette. 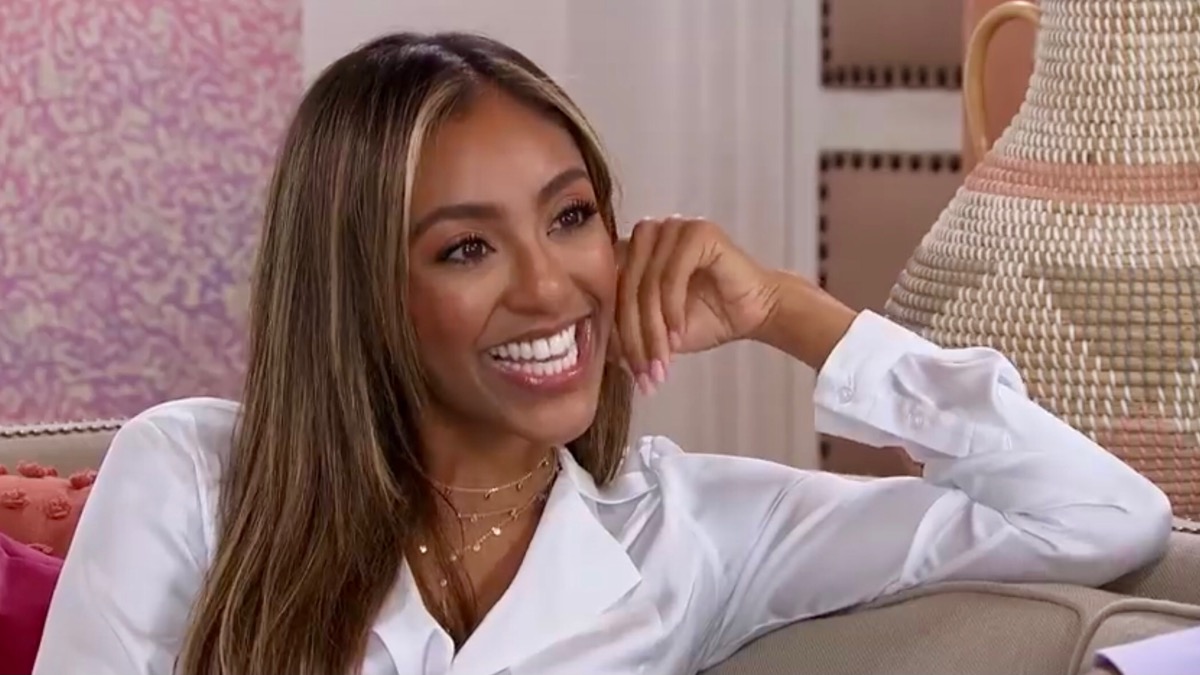 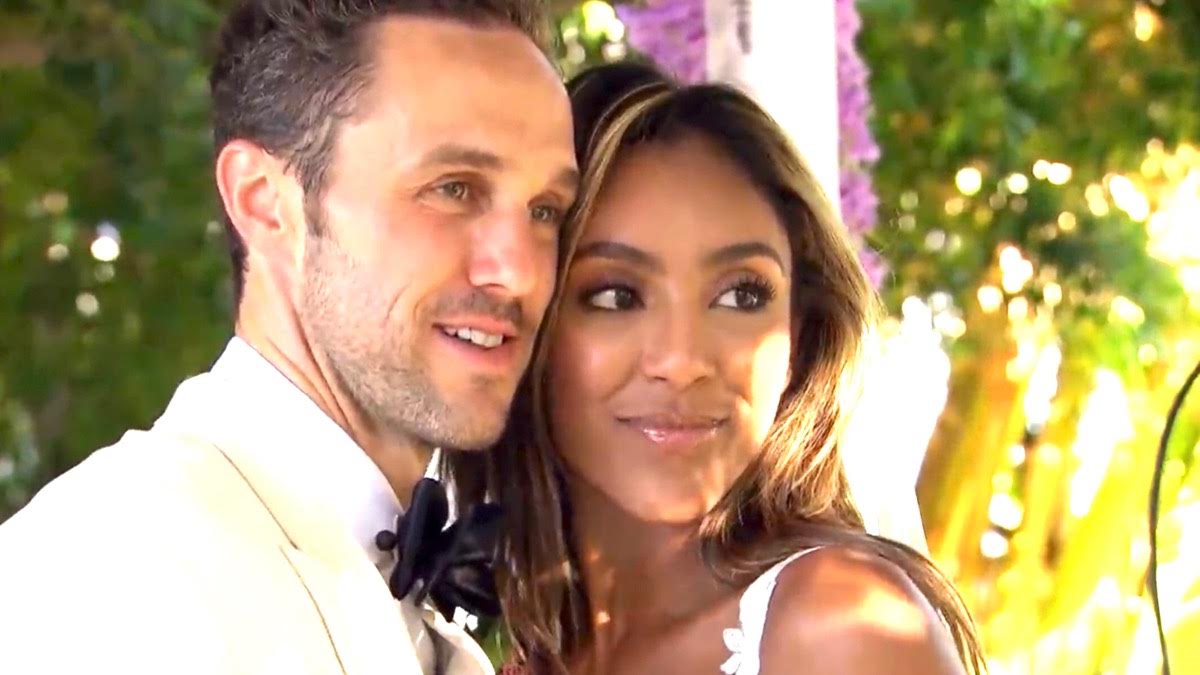