When will Selling Sunset Season 4 be released on Netflix? That is the question fans have been asking since the hit show was renewed.

After months of waiting for news regarding the fate of Selling Sunset, we learned in November that Netflix ordered two more seasons. It was music to fans’ ears but kind of tease too because the wait for new episodes could be quite lengthy.

When will Season 4 filming begin?

Selling Sunset can’t begin filming until the proper protocols are put in place to ensure safety amid the coronavirus pandemic.

Since a bubble concept doesn’t work, production has to come up with a different safety plan. There is a good chance filming could take longer than usual to accommodate the new protocols.

Jason recently shared he has confidence. Selling Sunset will be filming next year but didn’t spill a timeframe. However, an online source has declared the cameras will begin rolling in the spring.

When will Season 4 be released on Netflix and who is returning?

Despite Brett leaving to open his own brokerage firm and Davina leaving The Oppenheim Group for an opportunity at a competing company, TMZ confirmed both would return for Season 4 of Selling Sunset.

There has been a lot of speculation regarding whether or not Maya would return to the series. In Season 3, Maya tried to convince Jason to open a location of The Oppenheim in Miami so that she could be there all the time with her family. Maya has two young children, so filming in Los Angeles isn’t easy for her.

It looks like the whole Selling Sunset gang will be back for another season. Unfortunately for fans, Season 4 of the hit Netflix show probably won’t drop until the end of next year.

If filming doesn’t begin until spring, that means it will be months before the show is ready to drop. Fans should expect to wait until November or even December to see the new season. The wait, of course, will be worth it.

Those looking to get their fill of Selling Sunset can binge-watch Seasons 1 through 3 right now. Stay tuned for more details on Season 4 and when fans can expect it to hit the small screen. 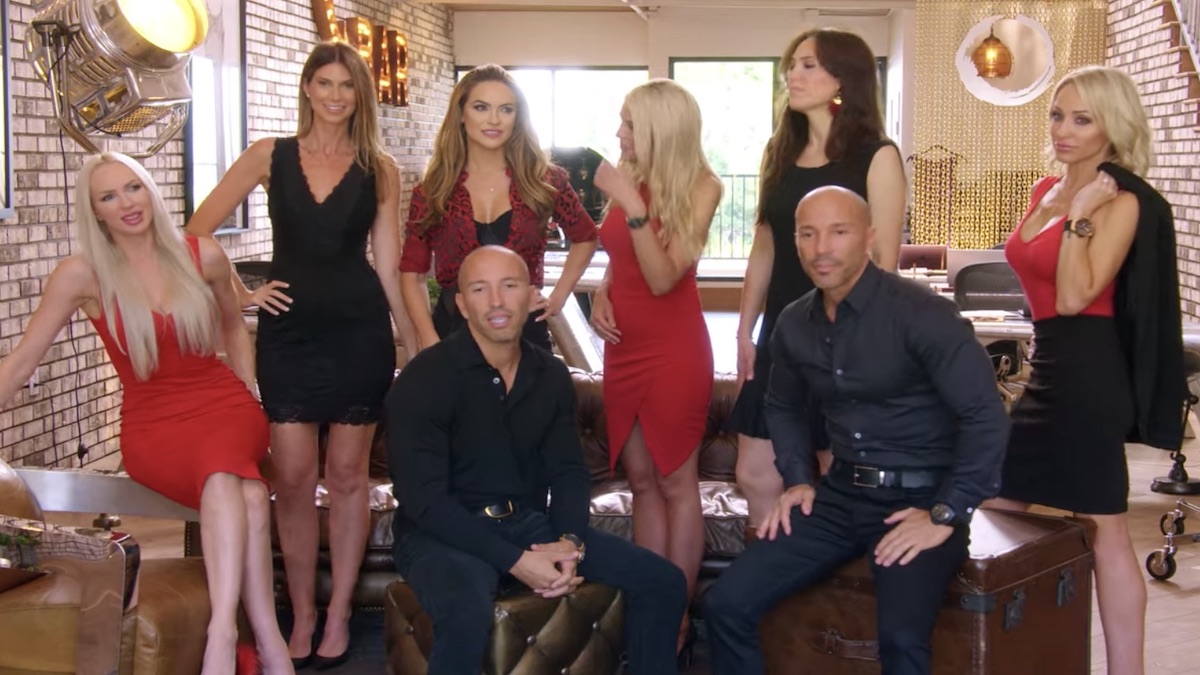 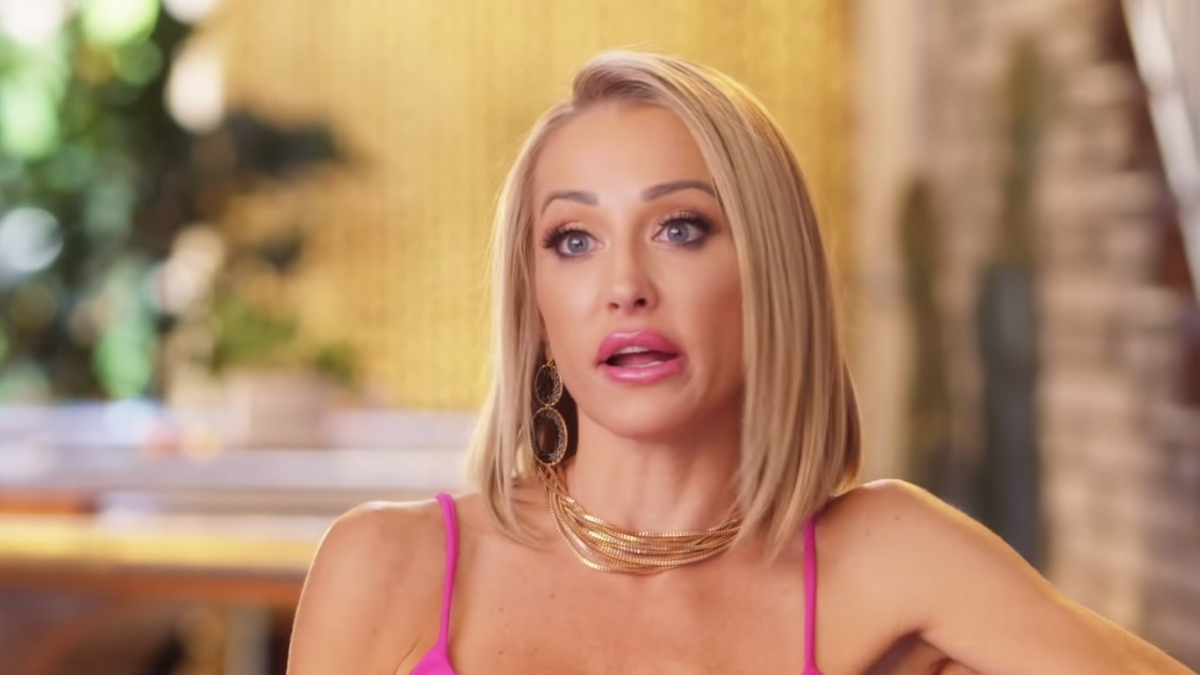 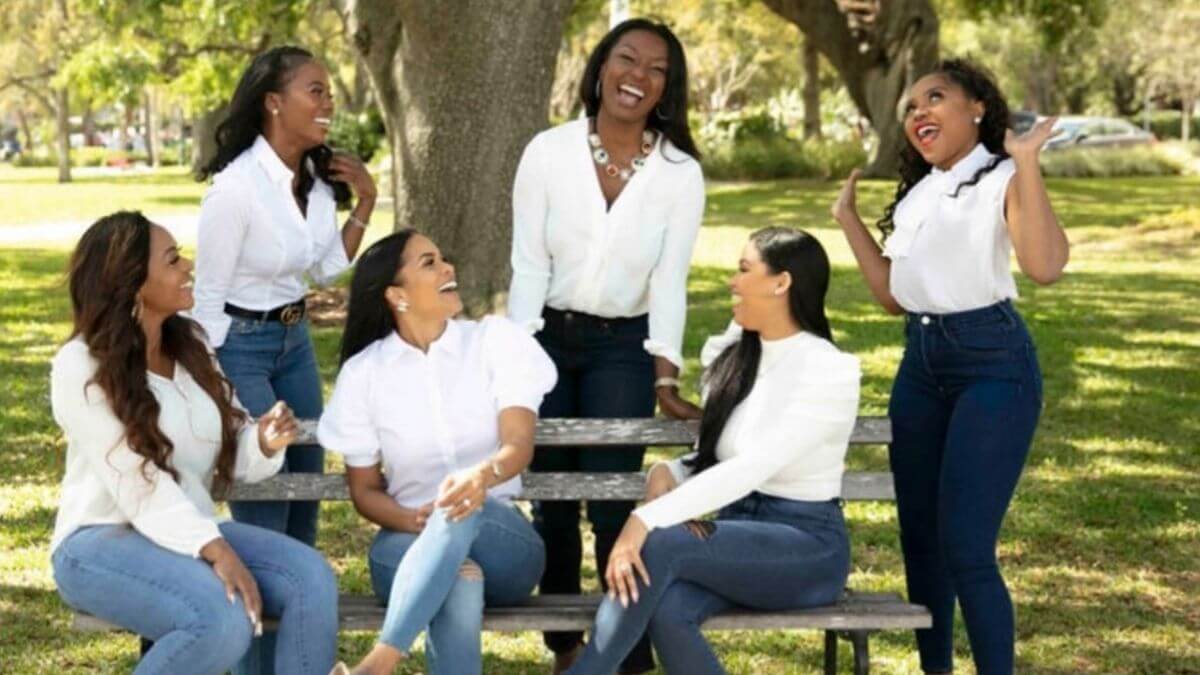