Billy O’Toole’s death was discussed on Families of the Mafia. Last week, viewers learned that Dennie’s aunt passed away, and this week, Taylor and Joseph’s dad died.

During a series of confessionals, Taylor, Joseph, and Jess Clare revealed that Billy O’Toole had passed away. The news was shocking to his family, that much was clear when they filmed those scenes following his death.

What happened to Billy O’Toole?

The Families of the Mafia cast member was found dead in his home on July 14, 2019. It is unclear who found him, but it happened early that morning.

His obituary revealed that Billy O’Toole was always the life of the party. Billy was also an animal lover who was partial to the “bully” breed. He also worked as a Chaplain who spent time with veterans. That was an ode to his father, who was a Vietnam War vet.

He was a street kid, who spent time away from his family and was working on building relationships with the children he shared with Jess Clare. Altogether, Billy had seven children and four grandchildren.

Details surrounding what happened to Billy O’Toole were unclear. Jess Clare revealed that they were waiting for answers while they filmed the confessional, but nothing else was revealed. Even now, almost a year later, the information is being kept private.

Billy O’Toole on Families of the Mafia

Throughout the filming of Families of the Mafia, Billy O’Toole was working on building relationships with his twins, Joseph and Taylor. He was not present for a lot of their lives, something that has been highlighted as the season has gone on.

The past couple of episodes featured Billy O’Toole attempting to repair things with Taylor. She was resistant to her father, especially when she met him with her boyfriend at a bar. Things didn’t go well, and it showcased the short fuse Billy was known for.

Joseph was getting into trouble, and Billy was trying to set him straight as well. The whole family showed up for a court date where Joe was able to get off without trouble. Despite everything that happened, the family moments were important to the father and son team.

As the year anniversary of Billy O’Toole’s passing approaches, Taylor and Joseph are likely watching and reliving some painful moments. Nothing about his service or death was filmed except for the confessionals given by Taylor, Joe, and Jess Clare.

His unexpected death shocked everyone that loved him. Life without Billy O’Toole will never be the same for them.

Families of the Mafia airs Thursday nights at 9/8c on MTV. 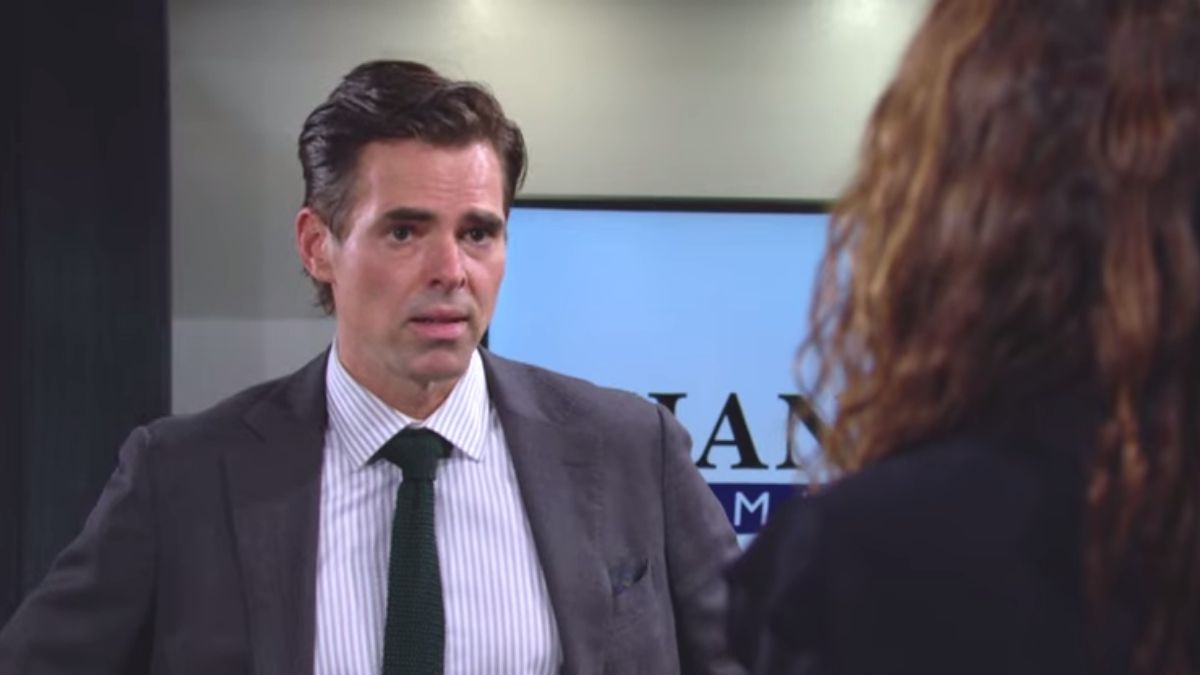