Avery Warner thought she had met the perfect man for her when she started talking to Ash Naeck from Australia.

TLC documented her journey as she traveled to Australia to meet him on 90 Day Fiance: Before the 90 Days.

But she quickly realized that perhaps they were not the best match, as she started to question his lies and the stories he had been feeding her.

Based on some new posts on Instagram, it sounds like Avery may not be able to trust Ash at all.

If these new rumors are true, it sounds like Avery may have been set up by Ash – as he was testing her to see how loyal she was to him.

Avery may have been set up by Ash

The rumors were shared by the Instagram account @fraudedbytlc. In the posts, it’s revealed that the Tell-All preview showed Tom and Avery refusing to speak. Tom was part of Darcy’s storyline, not Avery’s.

In theory, the two shouldn’t even know one another.

In a second Instagram post, it’s revealed that Ash asked Tom to help him test Avery’s commitment. Tom did this by chatting with Avery. He eventually asked her out and she said yes.

This supposedly happened just two days after Avery and Ash broke up. Avery then found out she was set up by Ash.

If this is true, then it makes sense why Avery didn’t want to talk to Tom at the Tell-All special, as he fooled her and made her think that he was into her.

It’s no secret that Ash and Avery have broken up as they have both confirmed that they have split.

Avery and Ash’s relationship was plagued by trouble

Avery and Ash’s relationship was plagued by trouble from the very beginning. The two struggled to communicate and Avery started to discover things that Ash hadn’t been honest about.

For one, he hadn’t told Avery the truth about his divorce from his ex-wife and how it had only happened a year prior – not years as he had previously indicated. He also said that his ex-wife had no problem letting their shared son move to the United States.

Avery got the chance to talk to Ash’s ex-wife about his plans to move to America. She quickly learned that perhaps Ash hadn’t been completely honest.

As to whether this news is true about Tom’s involvement in testing their relationship… we’ll just have to wait and see. Perhaps Ash and Tom will dissect it all on the Tell-All special. 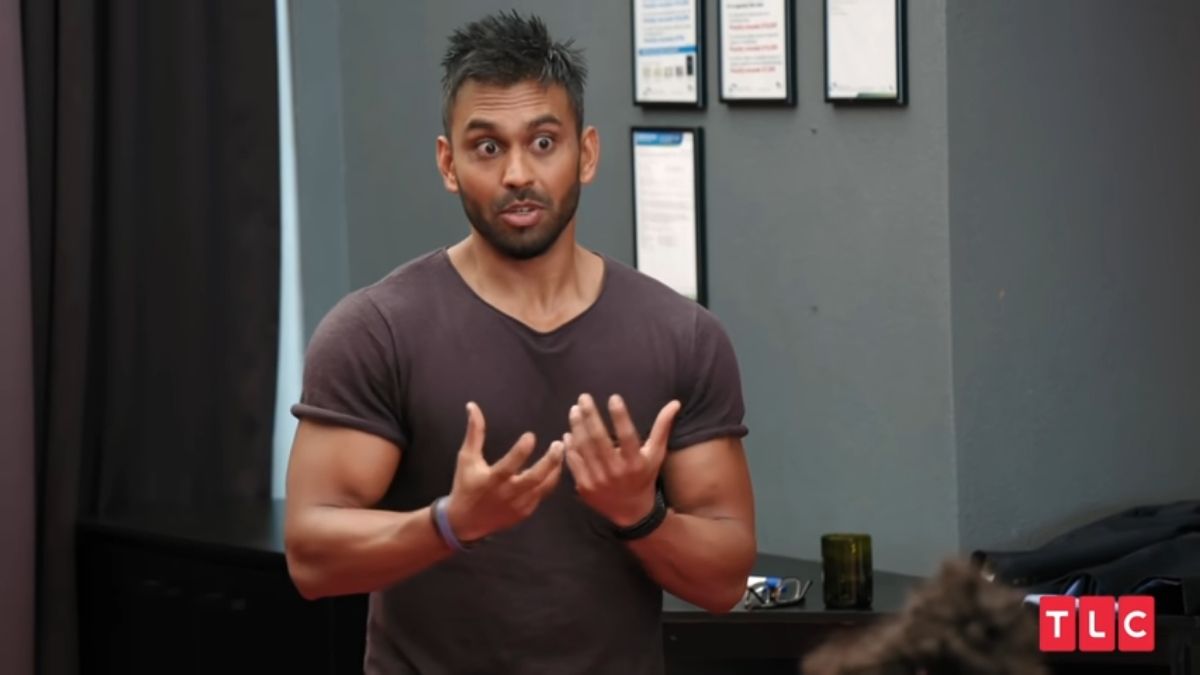 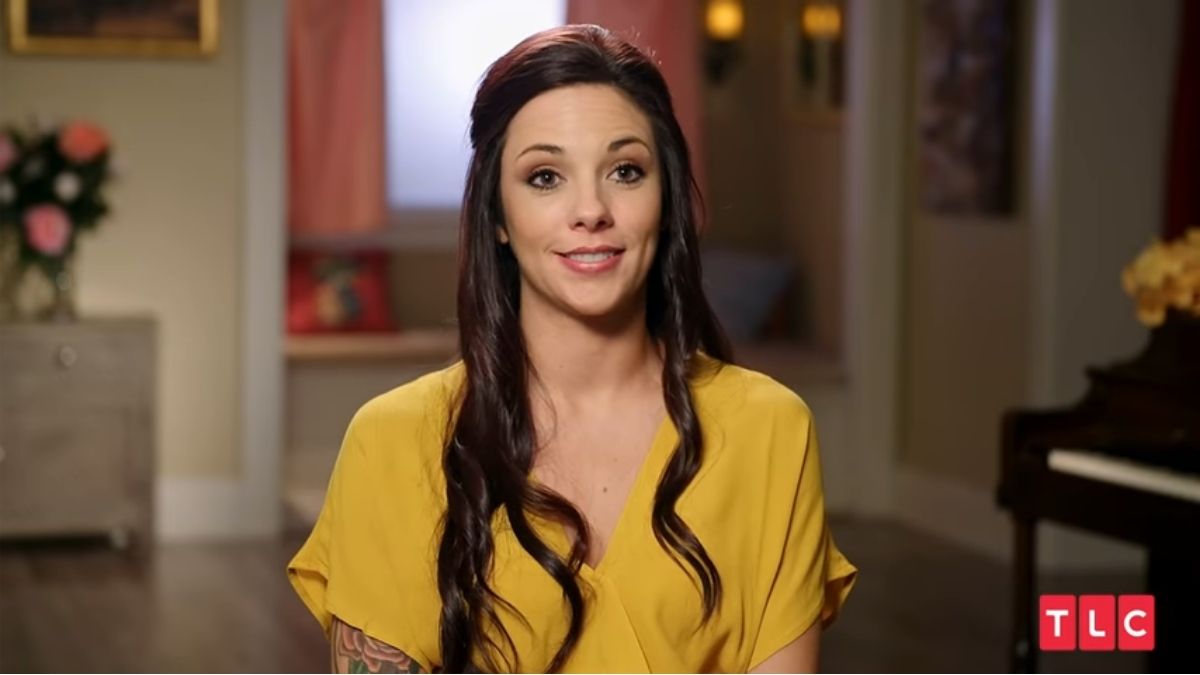