Ash and Avery may not be together anymore but the 90 Day Fiance: Before the 90 Days star is still coming to his ex-girlfriend’s defense.

After news that Ash and Avery broke up, the newest Before the 90 Days star took to Instagram in defense of his ex after some shocking claims were made about her.

Now, 90 Day Fiance fans don’t know who to believe — Ash Naeck or a post allegedly made by Avery Warner’s ex-husband and the father of her oldest daughter, whom she seldom sees.

“Reading the 10 truths about Avery written by her ex husband, it is hard to sit on the side line and not voice myself,” Ash began. “I don’t know the ex husband but I know Avery and I have seen her care, love, support and fight for her kids.”

Call the ’10 truths’ post questionable, Ash questioned whether the claims might be a “form of defamation towards a public figure.”  Then he shared his personal experience.

“I can share that she is an outstanding mum, conscious, caring always putting her little one first. Avery goes out of her way to make sure Sylver is seen, heard and loved and the way she parents her daughter is beautiful to watch. The amount of love she gives Sylver is beyond this world,” Ash wrote.

He also touched on Avery’s relationship with her older daughter.

“In regards to the eldest daughter I can a-test that she moves heaven and earth to see her. For Xmas, Avery saved her [money] to buy her eldest daughter cool fun tech gadgets and a laptop if I remember well,” Ash explained. “For her birthday Avery bought her a self balancing scooter.”

“She travels 4 hours (1 way) every 3,4 weeks to see her eldest daughter. Avery expressed with me that she would do anything to see her more but If I am not mistaken she is allowed to see her only on specified times,” Ash wrote before adding, “I have also experienced occasions where the ex-husband didn’t let her see or talk to the eldest daughter.
She also pays a significant amount (for a single mum) on a monthly basis to the ex.”

In the post, Ash confirms that he and Avery broke up, arguing that he has nothing to gain from defending her and that he just wanted to shed some light on what he witnessed compared to the accusations that just won’t seem to go away.

What was in that ’10 truths about Avery Warner’ post?

The original “10 truths” post came out a couple of months back and is believed to have originated with her ex-husband, with whom she has a contentious relationship.

In it, Avery is accused of never having had custody of her eldest daughter and also not even visiting her as often as she is allowed. There is even a claim that Avery “disappeared” for a three-year period where she didn’t visit or call at all.

She is also accused of being behind on child support and not financially supporting her daughter.

The post also claims that Avery is a Type 2 Bipolar who does not take medication and that she is violent, leading to an involuntary psych hold at some point.

All of these claims make Avery Warner sound like a terrible mother, something that Ash Naeck absolutely doesn’t agree with.

Avery has also responded to the claims back when they were initially made by way of a video posted to her Instagram account. In the now-deleted video, Avery claimed to have had a “volatile” marriage to her oldest daughter’s father and that relationship has never gotten better.

She also shared in the video that she did try to fight her ex-husband (whom she also said was a lawyer) in court for three years but that she was a single mom and he had more money, which ultimately meant that he won full custody of their child.

So while it looks like Ash and Avery might be broken up for good this time as Season 4 of Before the 90 Days comes to an end, he is still sticking up for her against these awful allegations. After all, Ash knows what it feels like when reality TV fans come calling. 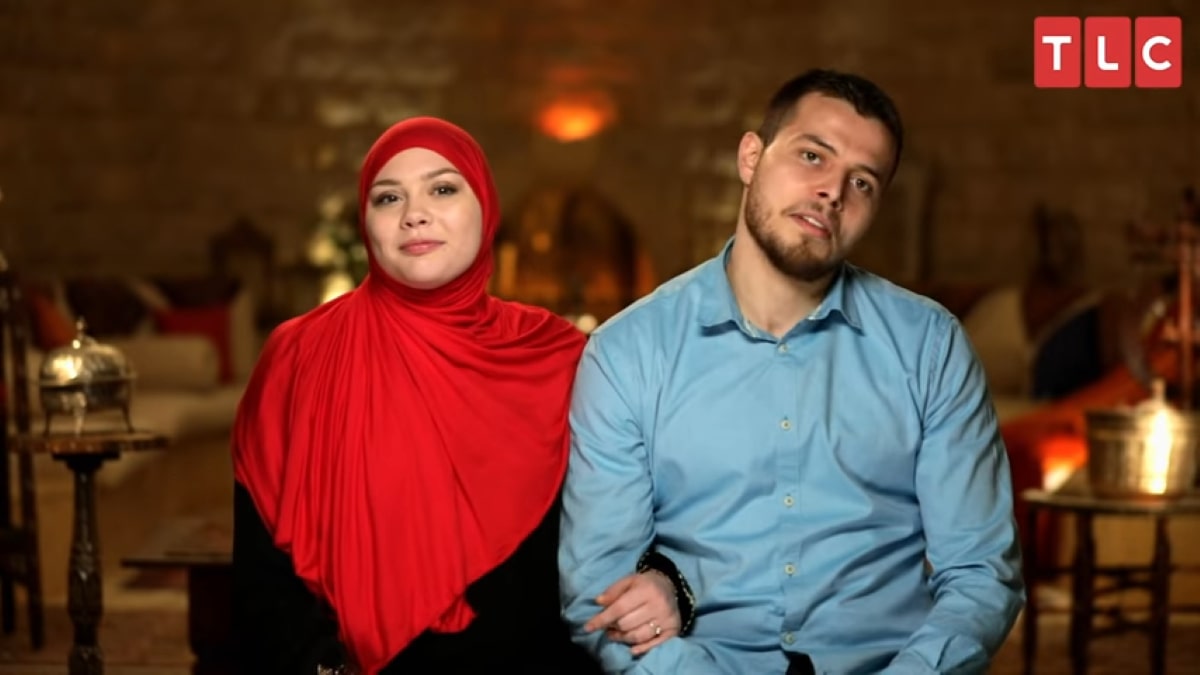