Varya Malina is taking a trip down memory lane, and leaving 90 Day Fiance:Before the 90 Days fans more confused than ever.

The Russian native recently posted several photos of herself and Geoffrey Paschel on social media which has us scratching our heads.

The couple appeared on the TLC show after dating long distance for some time.

But when Geoffrey traveled to Varya’s home country, he had lots of secrets to unload.

Geoffrey’s criminal history took her by surprise, so when he proposed to the 31-year-old the end of his trip to Russia, she turned him down.

The TLC alum returned to America with a bruised ego, but he quickly found another woman to take Varya’s place.

Varya, on the other hand, regretted that she turned down the proposal and decided to make a grand gesture and show up unannounced at Geoffrey’s home.

The dad-of-four was indeed surprised, and so was Varya when she realized he was home with another woman.

The love triangle between, Varya, Geoffrey and his friend turned girlfriend, Mary played out on the show.

The 41-year-old broke the news to Mary that he wanted to give it another go with Varya.

Unfortunately, due to Geoffrey’s pending criminal charges he was axed from the TLC Tell All, so we never got a chance to find out if the Tennessee native and the brunette beauty stayed together.

Since the show wrapped, we haven’t seen anything to indicate that the former couple was still in a relationship, but Varya’s recent post may prove otherwise.

Yesterday, Varya had a moment of nostalgia that had fans in an uproar in the comment section.

The 90 Day Fiance alum shared a series of photos and videos with her and Geoffrey Paschel on Instagram.

She captioned the post, “November the 3rd. It’s been a year since I popped up on his doorstep and faced my rival. Thanks to my determination and audacity the final result turned out to be just as my life had planned it to be…What memories…”

Instagram users were confused by the photos and many of them wondered if the couple had reunited.

“What the hell!”writes one IG user. “Can we just know already?! IT’S KILLING MEEEE”

Another  fan wrote, “Y’all just need to stop playing games already and actually say your a couple if you still are…..the show is way done with dude!! Quit messin’ with my heart.”

Some sent in congratulations underneath the post while others aired their disdain at the possible rekindling.

So far, Varya has not responded to any of the comments.

Do you think the former lovebirds are back together? 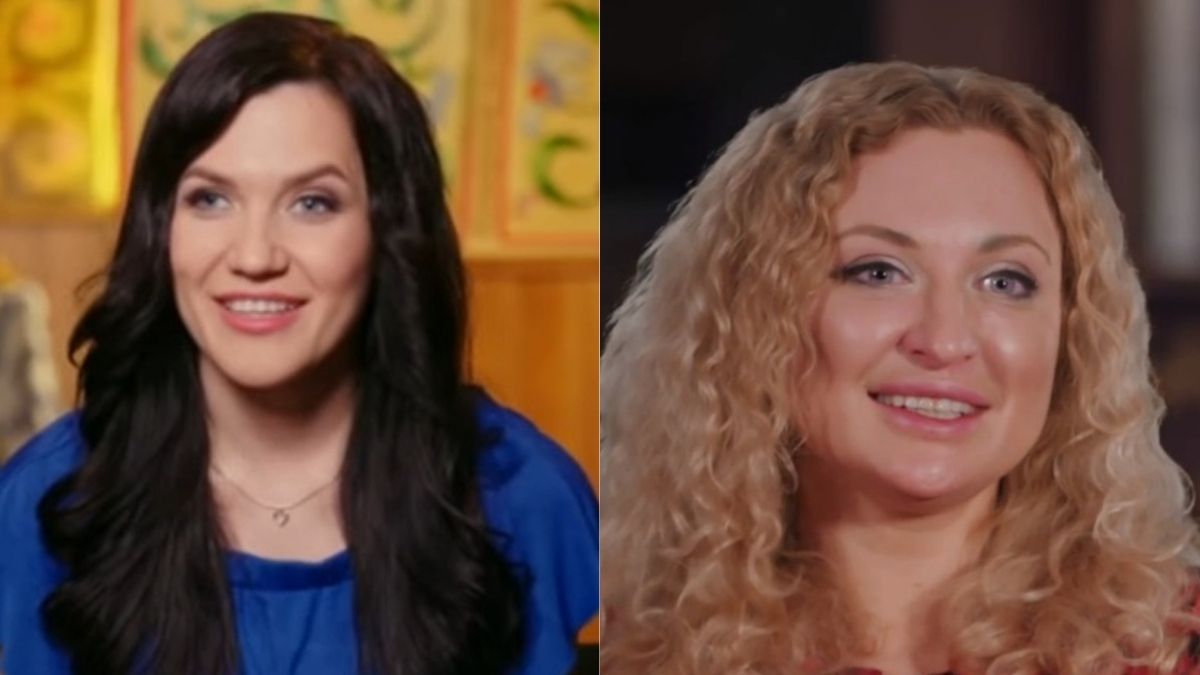