Tyler Cameron and Matt James are enjoying the summer the best way possible. They are hanging out, spending time outside and enjoying some quality time on Tyler’s boat.

Plus, they are also indulging in some cake because Tyler’s brother Austin just celebrated his birthday.

Since Tyler has been very active on social media this quarantine, he wanted to share his brother’s birthday as well.

And in one Instagram Story, Matt was involved as he handed Austin his birthday cake.

Now, this is a birthday party most single women would want to be at.

In the video, Matt is holding the birthday cake for Tyler’s brother, who looks directly at Tyler as he is recording. Matt is wearing sunglasses as he laughs at the situation.

Austin hasn’t been that present on Tyler’s social media and has no connection to The Bachelor franchise other than Tyler and Matt.

But that’s not all Tyler shared. He also shared a post to his feed, where he wrote that he loved everything about his brother’s smile and everything that he stands for. In the sweet message, he also pointed to the many things to come and encouraged him to stay focused.

On a conclusive note, Tyler pointed out that he was proud of his brother.

Tyler Cameron and Matt James continue to spend their summer together

Tyler and Matt appear to have big plans as they await Matt’s role on The Bachelor. His season is expected to start filming this fall.

Tyler and Matt have reportedly rented an apartment in New York where they may be spending their summer. Tyler was recently spotted with Jilissa Ann Zoltko in Florida but he hasn’t been spotted with her since.

Oddly enough, fans believe that Hannah Brown would be a good fit for Matt and that she should compete on the show, despite her past with Tyler. As fans recall, they almost got engaged during The Bachelorette finale.

While Hannah celebrated Matt’s newly appointed Bachelor role when it was announced, she did so in support of a friend – not as a possible contestant.

Tyler has made no comments about Hannah being encouraged to pursue Matt. 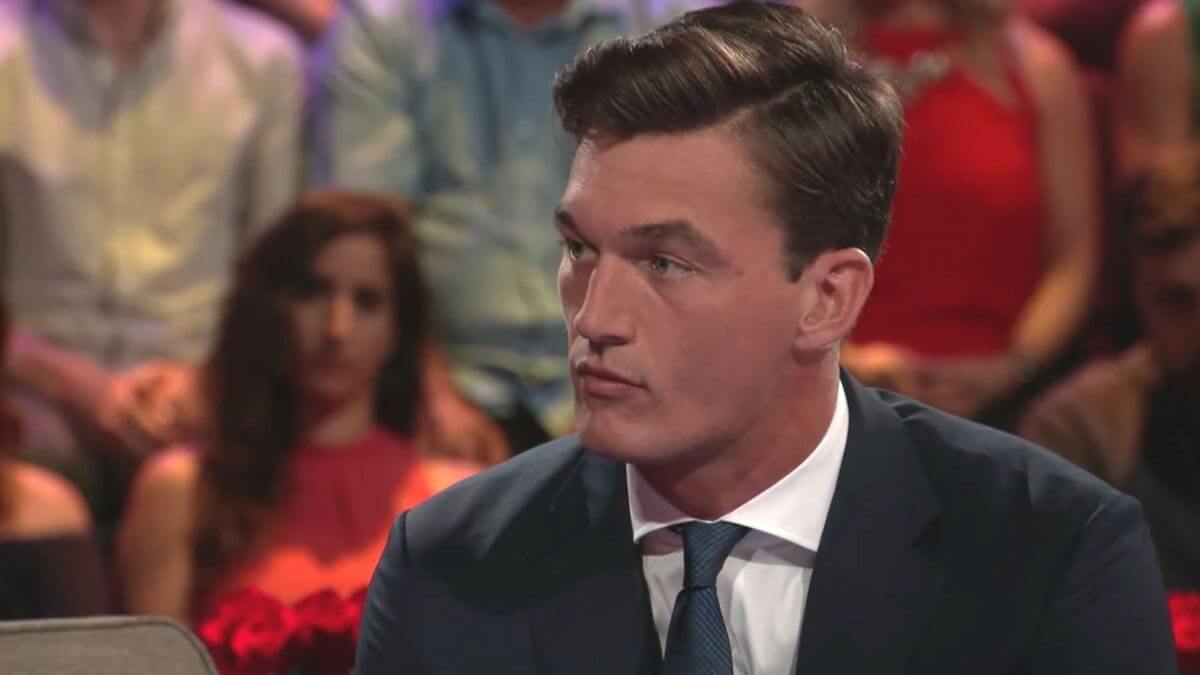 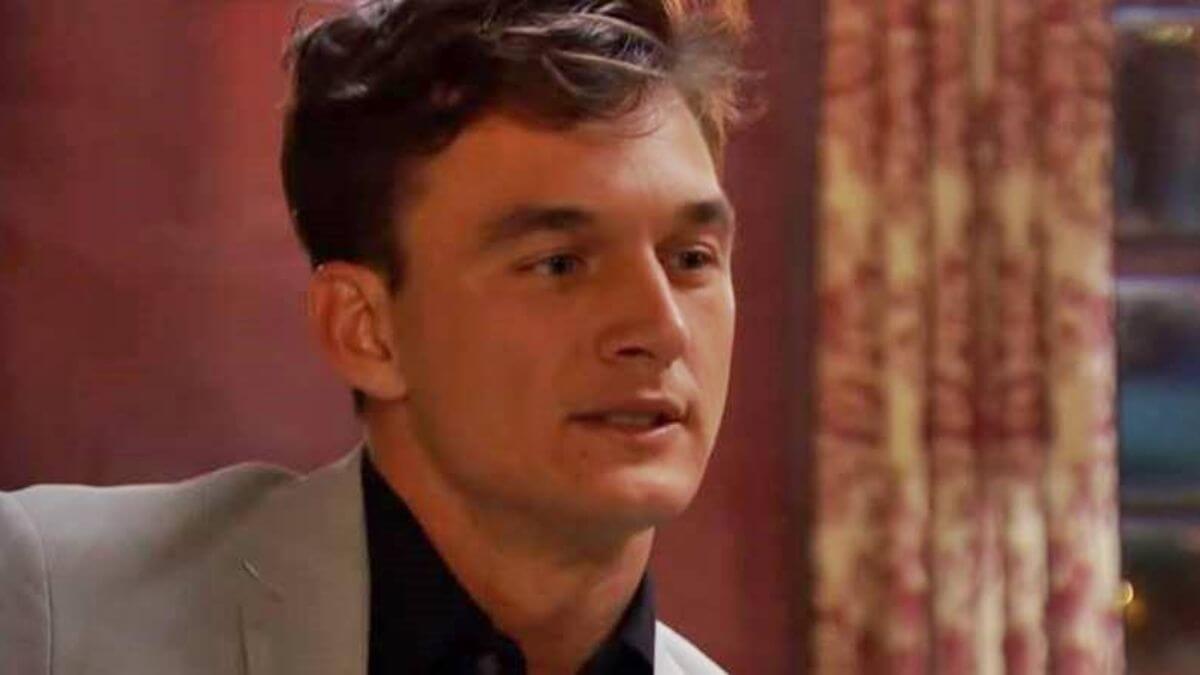 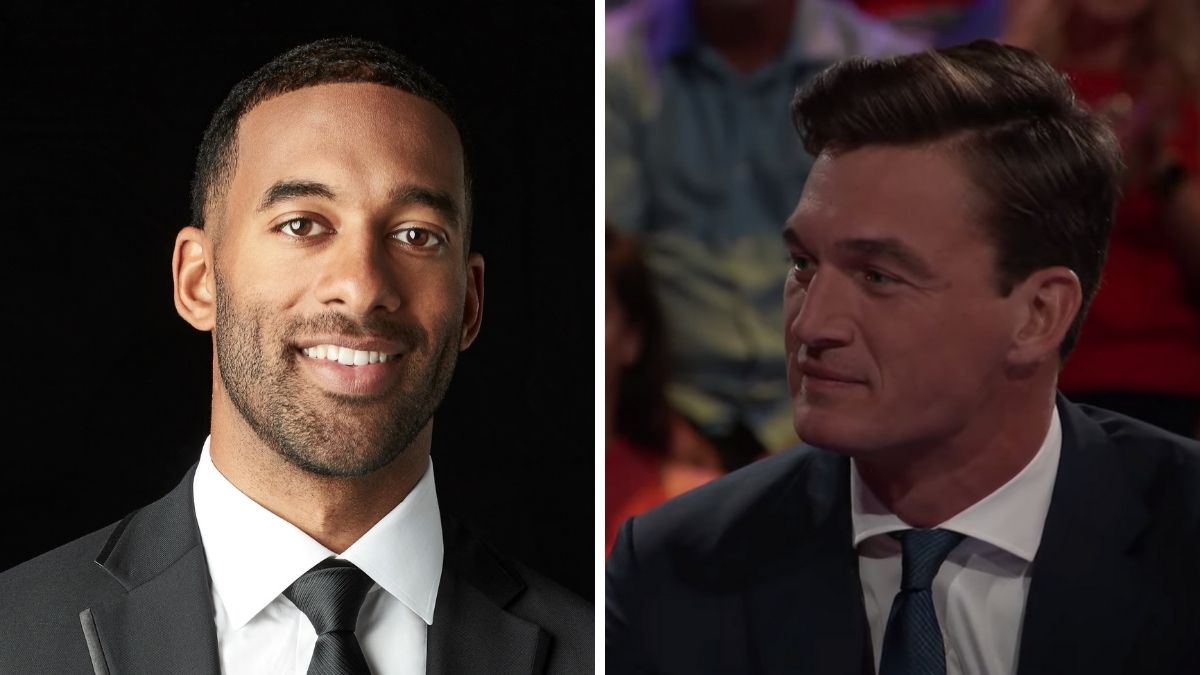