On The Challenge: Double Agents, rookie competitor Amber M was part of some of the drama in Episode 4, which may have been what ultimately hurt her partner’s game.

The fourth episode arrived this past Wednesday evening and featured a small argument involving Amber and castmate Devin Walker.

It became a thing where Amber talked to her partner Nelson Thomas, causing him to confront Devin the next morning, which irritated Devin.

As the episode aired, competitors got to see other parts of how things went and that some footage was left on the cutting room floor.

While she said she deactivated her Twitter before, Amber took to social media to fire back at some of the things said about her, mentioning, “I’m done being nice.”

Amber M. and Devin’s argument involved more than was shown

In Double Agents Episode 4, the argument that took place between Devin and Amber was only partially presented. Based on comments from Devin on The Challenge: Double Agents Aftermath episode, he confronted Amber for lying to him about her elimination vote since Leroy Garrett told him who she voted for.

Basically, Devin said Amber lied to his face about who she voted for, and that’s what prompted him telling her to go away since she was ruining him enjoying his time with Tula “Big T” Fazakerley and Kyle Christie.

Devin said he eventually told her “f**k you” and to leave. He left since she wasn’t leaving the room where he was talking with Big T and Kyle. Devin says he wasn’t standing over her and screaming at her or anything like that, though.

Here’s some of their argument, as shown in the fourth episode:

After the episode aired, Amber mentioned on a live Instagram video chat with Nelson that the initial part of her and Devin’s argument wasn’t shown in the episode.

However, Devin said he felt she was lying about things to him and maybe making more out of their argument in her head than it actually was. He said he still remembers what happened, despite the fact he was drinking.

Early Thursday morning, Amber M. took to Twitter to comment on various things that went down, ranging from her feud with Devin to people in the house seeing her as a weak competitor.

“Want to make a couple of things clear about last night’s episode. 1st I NEVER said Devin was all up in my face cursing & lying. I wouldn’t have been that calm if that was the case. 2. Yes I didn’t make friends in the beginning because b*****s were moving funny AF,” Amber wrote in her first tweet about things.

She also mentioned that she wasn’t concerned with who she went up against if it was a girl’s elimination and that most of the other females felt she was an easy opponent.

You Might Also Like:  The Challenge: Tyler Duckworth reveals he 'never got invited back' after winning two seasons

Last but not least, Amber said a lot of the people talking about her have never won a Challenge and that she wasn’t trying to manipulate the men in the house.

“5. I didn’t manipulate the men in the house…. I just think Devin was mad that I had more game than anyone in the house 6. The people who was talkin s**t about me in last nights episode hasn’t even won a Challenge YOU LOSERS (Ashley Voice) 7. Good Morning,” she tweeted out early Thursday morning.

“And no I’m not about to listen to that boring a** podcast to hear people talk s**t about us ‘small girls’ but can’t even say it to us….,” Amber also tweeted, referring to MTV’s Official The Challenge Podcast that Tori Deal and Aneesa Ferreira co-host.

“If it were up to me I wouldn’t have been anyone’s partner. Saying they happy I’m their partner but telling everyone else otherwise,” Amber also shared.

She then added how she had deactivated her Twitter before since her “Twitter fingers be on another level,” adding, “But f**k that I’m done being nice.”

Nelson explained why he chose a rookie partner

During that recent podcast episode from Tori and Aneesa, they recapped Episode 4 and brought in Nelson as their special guest. He spoke about the tough Hall Brawl elimination where Fessy Shafaat went in and sent him home.

You Might Also Like:  The Challenge alum Morgan Willett shares inspirational message about her breakup with Johnny Bananas

Nelson also said he chose Amber M. thinking she was a safe choice since the strategy on The Challenge is to keep rookies around a while because they may be easier to defeat towards the end or in the final. However, he realized that Amber didn’t have a lot of friends in the house.

Nelson said that out of all the female competitors, he was probably closest to Kam Williams, but he felt it better to keep their alliance spread out amongst others. He figured choosing Amber M. was the wisest move for his and their game.

Despite some competitors possibly seeing Amber as “weak,” Nelson praised her as a “beast” and cool person in his comments on the show and after the episode aired. It’s worth noting that Devin said on the Aftermath show he ended up making a good friend out of Amber M. through the Double Agents experience.

Still, it seems lessons are being learned once again on MTV’s reality competition series, including watch what you say, who you say things to, and who you partner with for the game.

The Challenge: Amber Borzotra fires back at castmates after Spies, Lies & Allies episode

The Challenge Season 37: Amber Borzotra gives updates on her relationships with castmates after filming
Related Stories 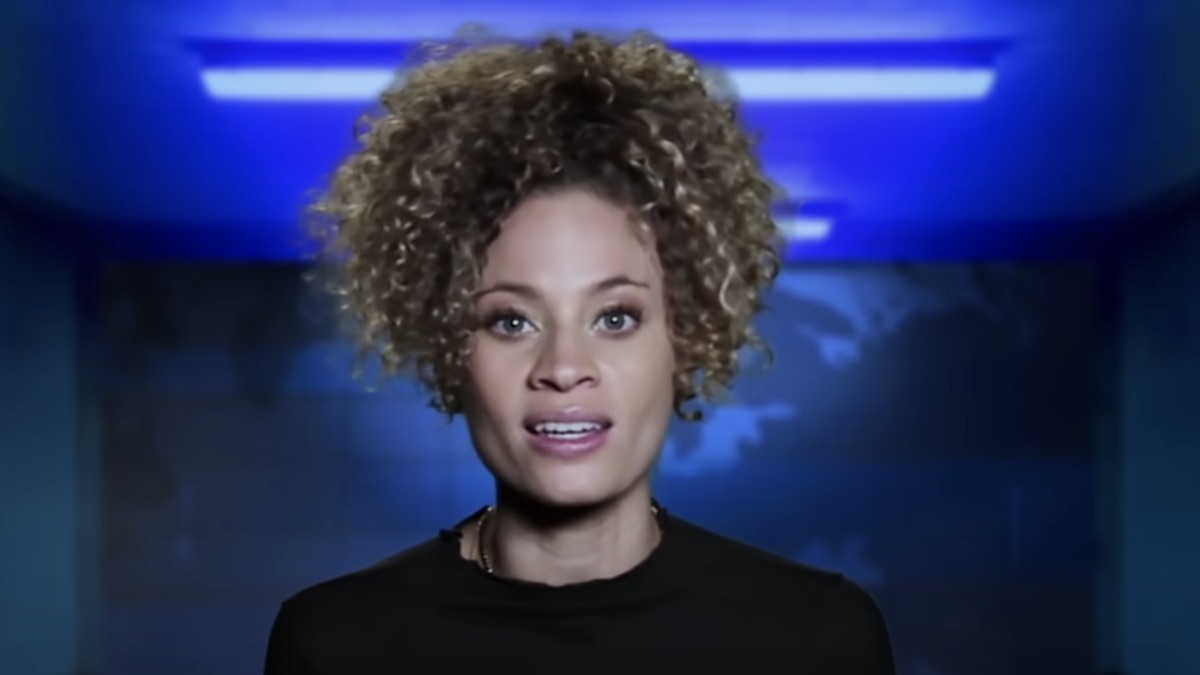 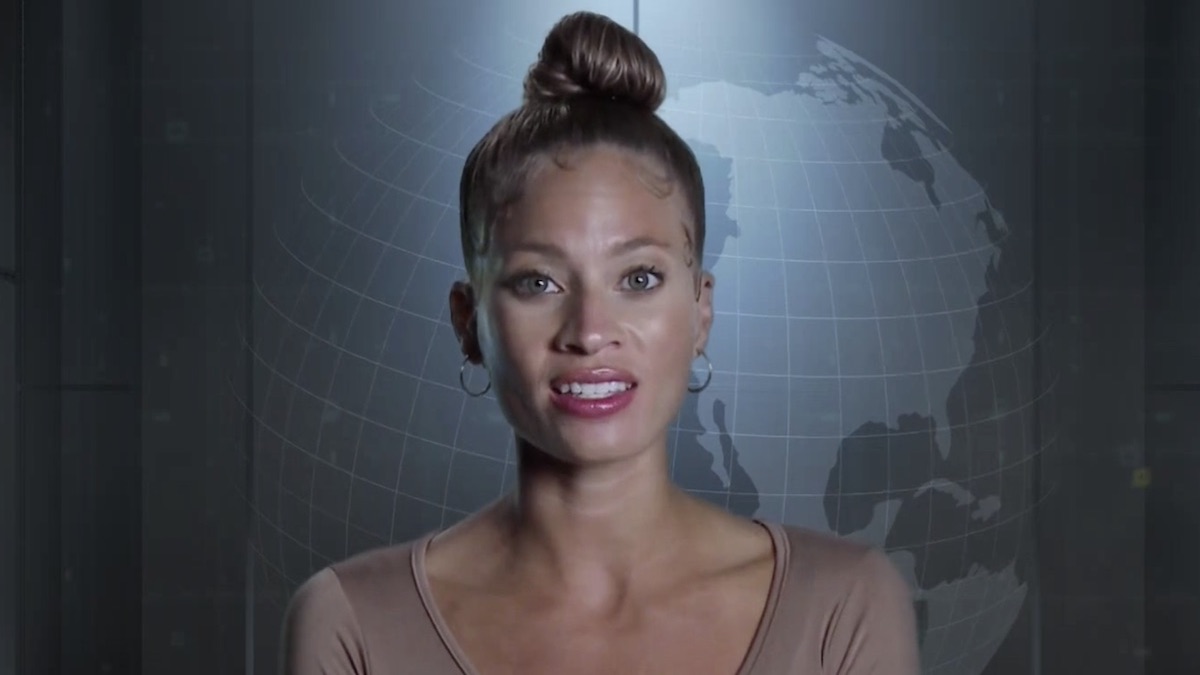 The Challenge: Amber Borzotra fires back at castmates after Spies, Lies & Allies episode