After appearing to stumble in episodes following the premiere, The Challenge: Spies, Lies & Allies ratings climbed with Episode 6.

In addition, the total number of viewers moved higher with an episode that was shorter in length and featured the first significant altercation of the season.

The show also moved higher in the overall rankings for cable programs on Wednesday evenings, although still unable to take over the top spot.

This sixth episode of The Challenge: Spies, Lies & Allies aired on Wednesday, September 15, in its usual 8 p.m. Eastern Time slot. However, the episode was just an hour in length compared to the standard hour and a half.

According to Showbuzz Daily’s data, the episode drew a 0.40 overall rating in the 18-49 demographic. That was a 0.06 increase over the previous episode’s rating.

The Challenge episode’s rating made it second-best among cable shows that night behind TNT’s All Elite Wrestling (AEW) program.

By comparison, the number of viewers was considerably higher for The Challenge: Double Agents. The 36th season had 19 episodes and ran on MTV from December 9, 2020, through April 21, 2021.

Double Agents ratings ranged from 760,000 to nearly one million viewers depending on the episode, showing a drop-off for Season 37. However, the latest uptick could signify an upward trend with Spies, Lies & Allies nearing the season’s midway point.

As mentioned, Season 37, Episode 6, was just an hour long. However, viewers knew an altercation was coming in the episode based on previews showing cast members in a heated argument.

They included Big Brother allies Josh Martinez and Fessy Shafaat, as well as Amber Borzotra and rookie Esther Agunbiade. The argument erupted after Amber became upset that someone had eaten a pizza she requested after the club.

Tori Deal pointed to castmate Fessy as the fake culprit to stir things up, leading to a confrontation. Amber began to bring up how Fessy blindsided her by throwing her into the elimination several episodes before that.

With security in the middle of it all, Fessy ended up shoving his friend and ally away with a hand to the face just before the episode ended.

Previews for Episode 7 of Spies, Lies & Allies show that host TJ Lavin will pay a visit to Challenge headquarters to talk to the cast about what went down.

Most likely, viewers will be tuning in to see the repercussions, so the seventh episode could continue to climb or hold steady ratings and viewers for Wednesday, September 22.

You Might Also Like:  The Challenge Season 37, Episode 14 recap: Who went home from Spies, Lies & Allies elimination?

The Challenge Season 37 ratings: Here’s how the 500th episode performed with viewers

The Challenge Season 37: Here’s how Episode 7 ratings and viewers were for Spies, Lies & Allies 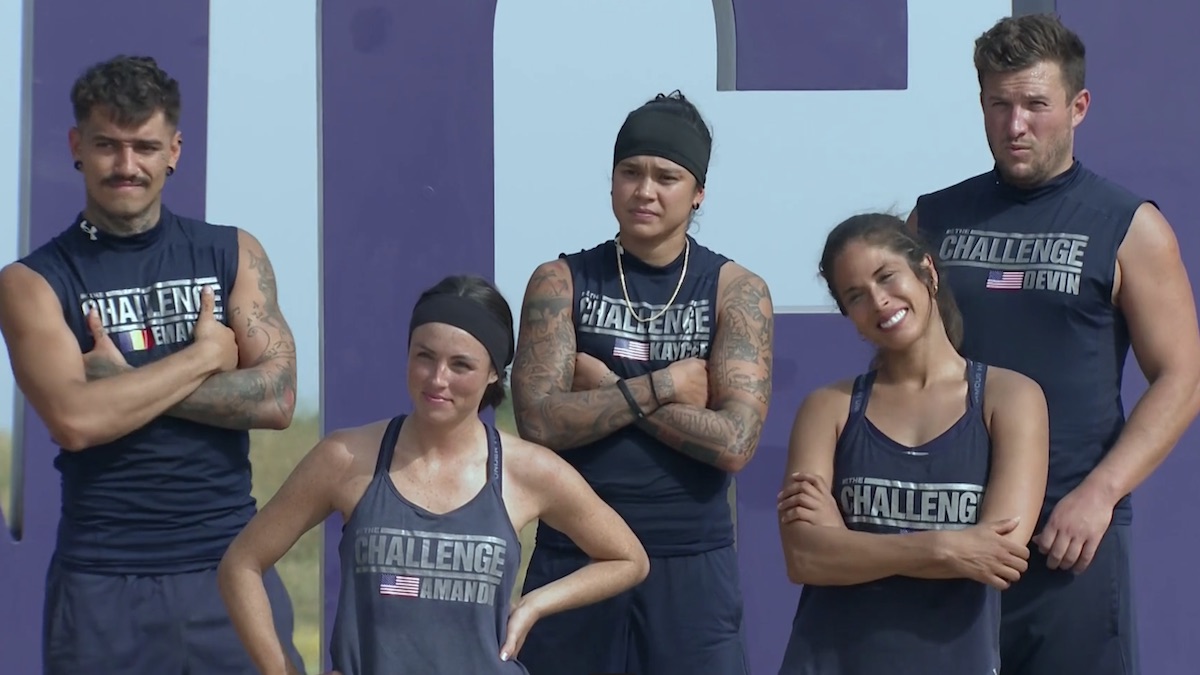 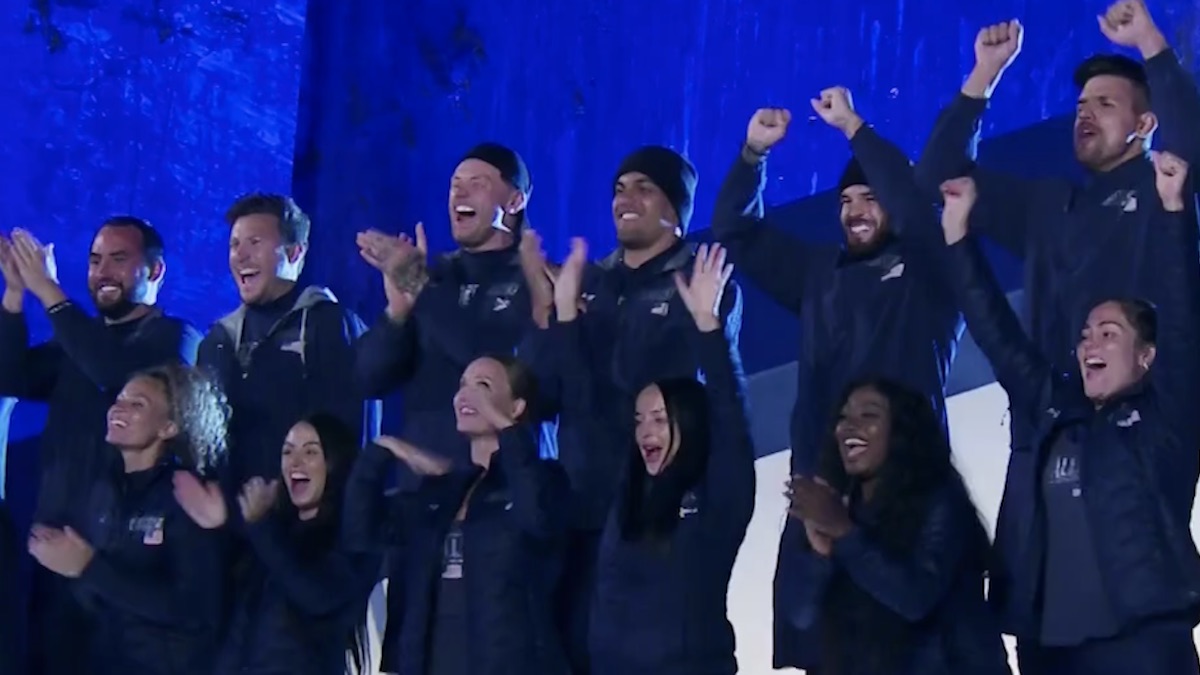