The Challenge: Spies, Lies & Allies Episode 7 looks like it could feature several intriguing storylines when it arrives on MTV, with Double Agents champion CT Tamburello and his partner Berna Canbeldek part of that.

The upcoming episode will also include the fallout from the big fight involving Josh Martinez and Fessy Fashaat that closed out the previous episode.

Last but not least, it appears a “brutally epic” elimination event is on the way, based on the teases in the Episode 7 synopsis.

The upcoming Spies, Lies & Allies is called Uncle CT, likely referring to Chris Tamburello’s relationship with Emy Alupei. In previous episodes, CT appears to be a mentor of sorts for the rookie, and he mentioned in several confessionals he likes Emy more as a cast member.

However, CT’s involvement in the episode appears to include him coming to a “troubling realization about his partner.” He’s been teammates with rookie Berna Canbeldek since the first episode. Through six episodes, they’ve won a daily challenge, with Berna also winning her first-ever elimination.

However, during the Turning Agents mission in Episode 6, CT said in a confessional that he and Berna weren’t communicating during the daily challenge. CT described them as “on two different ends of the spectrum in the challenge.”

Check out the new synopsis below for Season 37, Episode 7, which will also bring fallout from the fight and what sounds like a new elimination event.

As seen in the synopsis above, the Episode 7 elimination won’t be a Hall Brawl, but instead, something new called Rage Cage.

You Might Also Like:  The Challenge: Devin Walker comments about Ashley Mitchell getting removed from Spies, Lies & Allies

In a preview clip for the upcoming episode, a cast member’s voice said, “It’s a Hall Brawl,” throwing viewers off. Viewers saw Hall Brawl as an elimination four times in the previous season, Double Agents, with one of them resulting in an injury to Kyle Christie, causing a medical DQ.

Is it possible that Hall Brawl got replaced with something a bit safer for the competitors? It doesn’t seem so if the synopsis calls it “brutally epic.”

The preview, which arrived at the end of Episode 6, didn’t reveal who would be involved in the elimination event. However, based on The Challenge spoilers, it could be an event featuring two women going head-to-head.

The Spies, Lies & Allies Episode 7 will arrive on MTV on Wednesday, September 22, with viewers anxiously watching to see the repercussions for that big fight and who goes at it in the brutal elimination!

The Challenge: Spies, Lies & Allies Episode 15 synopsis reveals details for The Cave of the Wolf 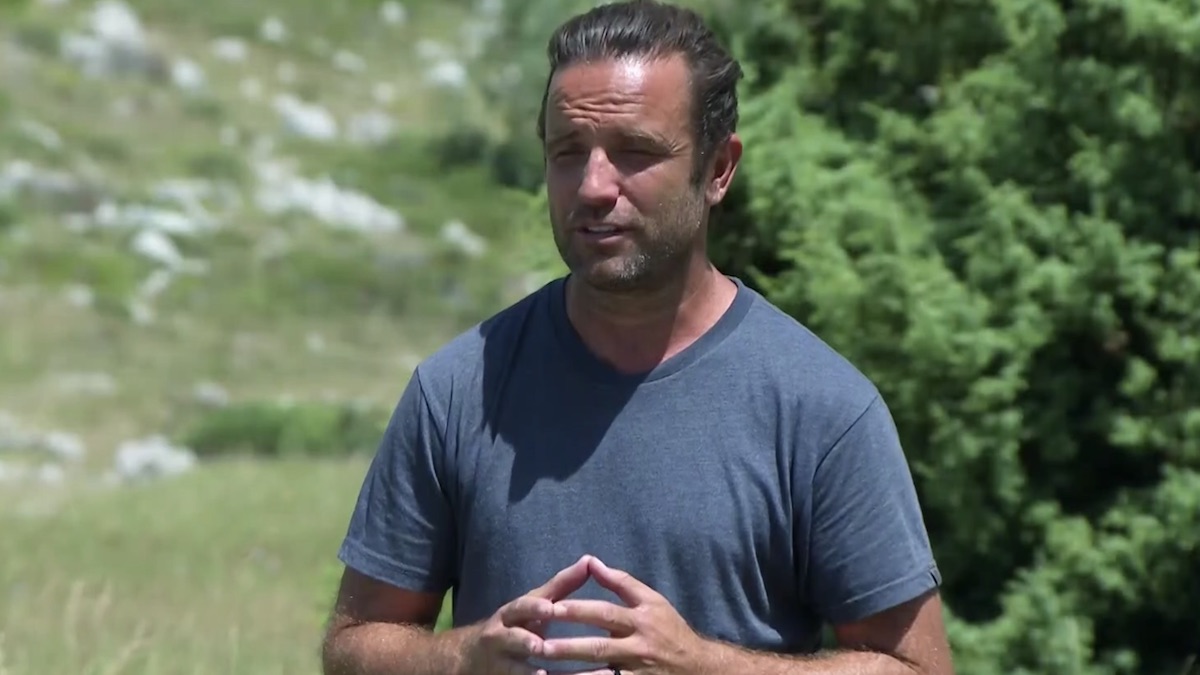 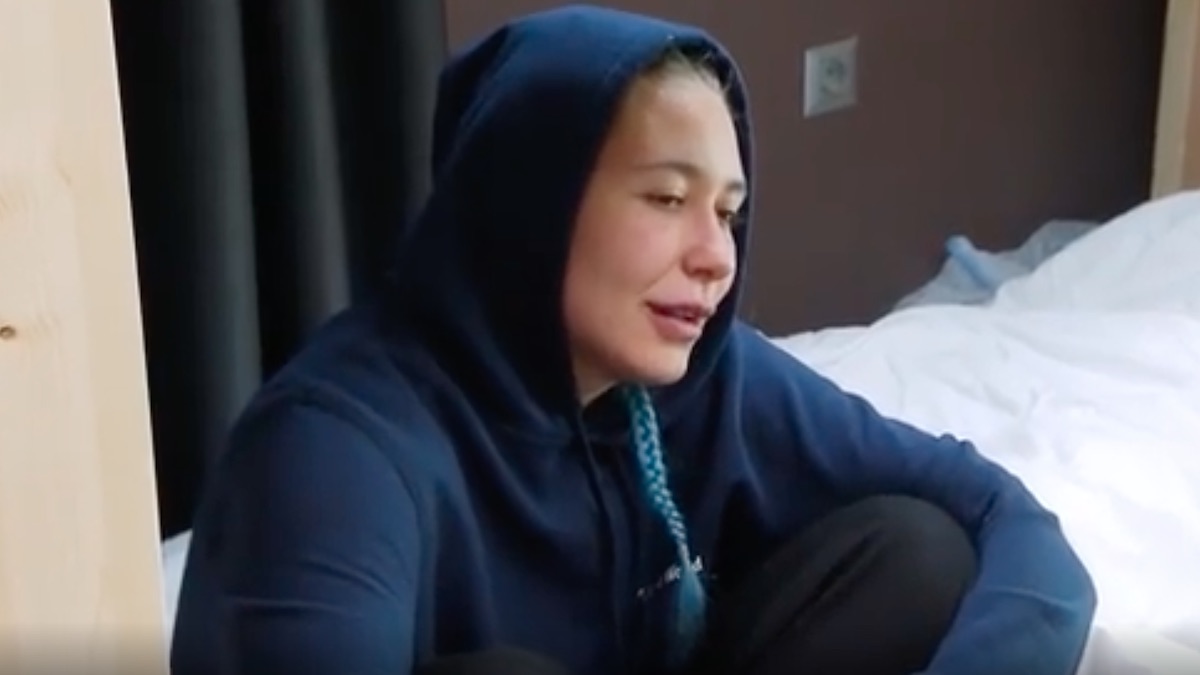